Greece to Promote Itself as Safe Travel Destination in New Campaign 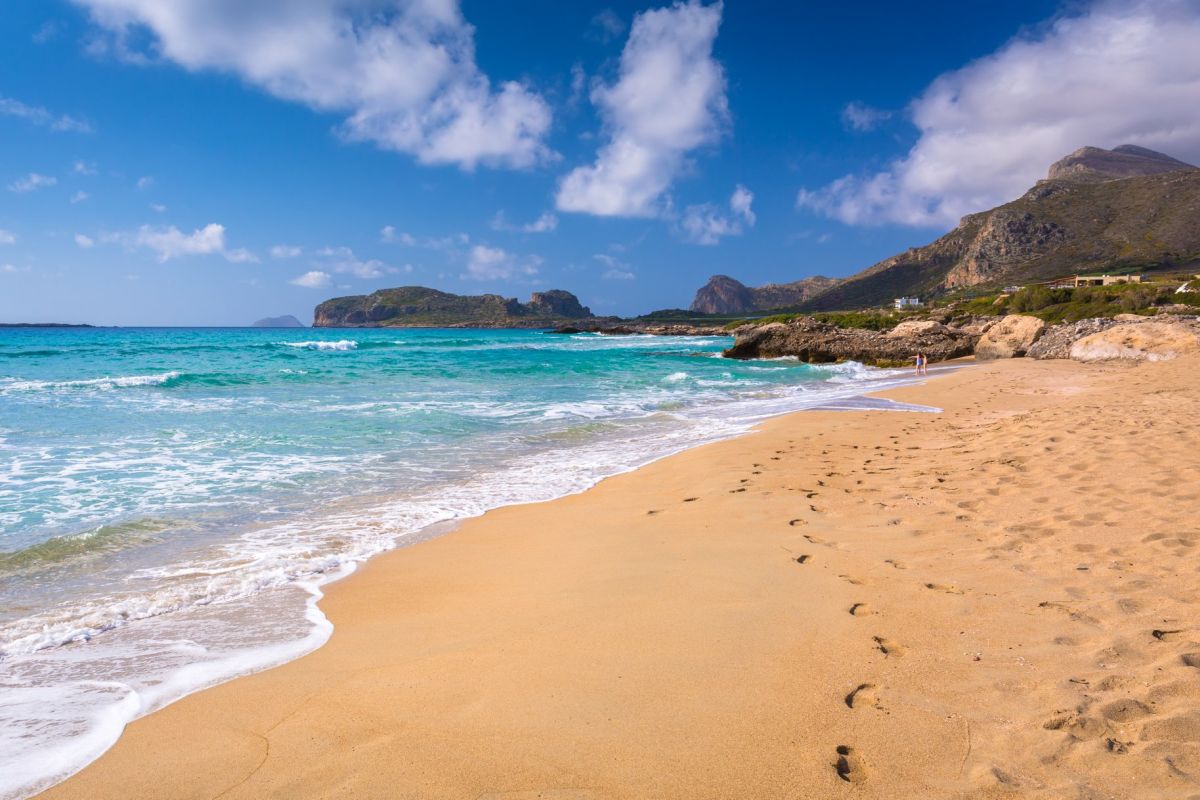 Greece’s safety, as a country and tourism destination to travel to, will be the highlight of a promotion campaign to be announced next week, according to Greek Deputy Minister of Tourism Manos Konsolas.

Speaking to Radio North 98,0 on Thursday, the deputy minister revealed that Greece’s tourism campaign, which will focus on travel in the aftermath of the Covid-19 crisis, will be “different” this year.

“After the announcement of the health rules by the National Public Health Organization (EODY), we will be promoting Greece both as a safe country and as a safe destination,” Konsolas said.

Konsolas ascertained that the Tourism Ministry will frequently inform tourism professionals and bodies on how exactly to implement the rules to be included in the upcoming health and safety protocols.

Moreover, the deputy minister pointed out the need for common health protocols to be adopted on an EU level for citizens traveling in Europe.

“Tomorrow the Tourism Ministry will announce its proposal to EODY,” he said.

Greece’s proposal to the EU on safe travel is expected to be announced by EODY next Friday, May 15. 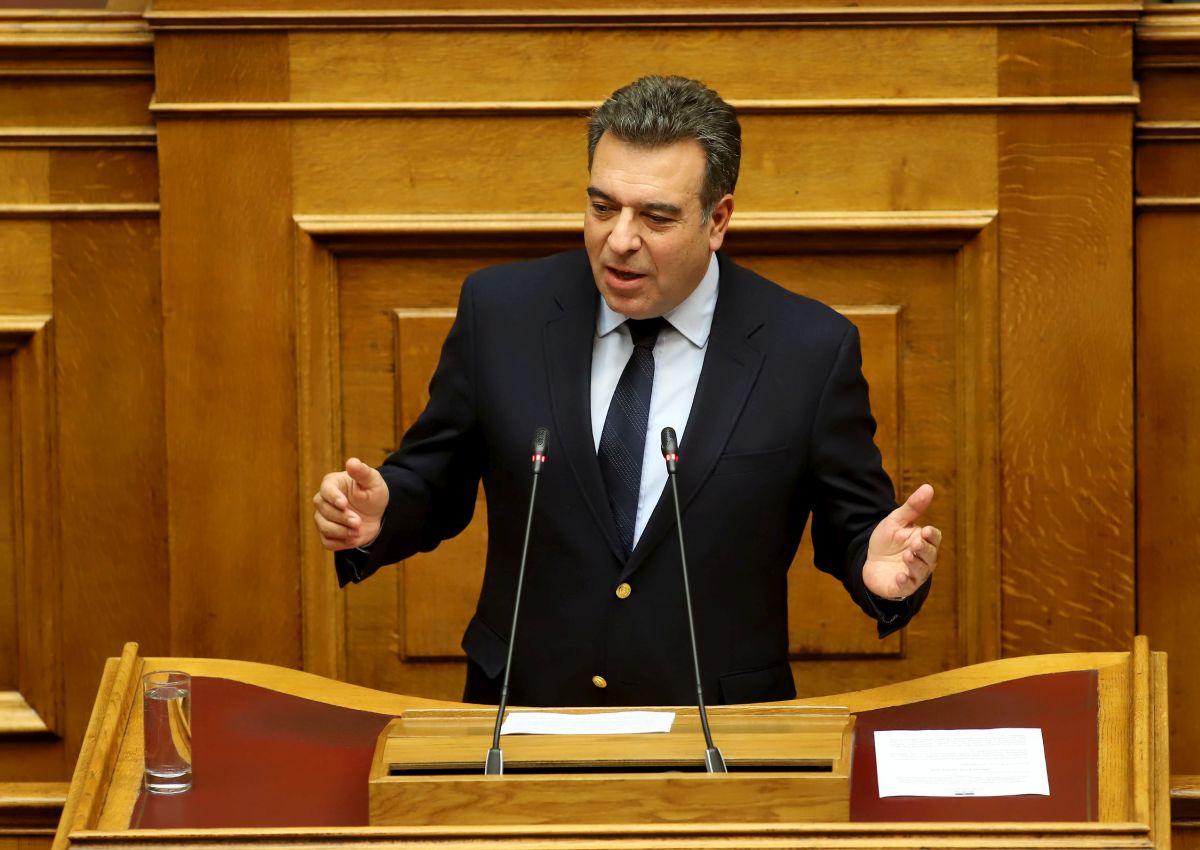 When asked about the creation of a “safe zone” for tourism between Cyprus and Israel, Konsolas said that if Greece comes to a bilateral agreement on the issue – that would include health rules for travel – a tourist flow will be ensured for this season.

“But I emphasize that this is not enough to fill the gap of 70 percent less tourists from Europe. That is why I believe and insist that there must be a (common) European rule,” he said.

Referring to Greece’s seasonal hotels, the deputy minister said they would open on July 1 as long as the frequency curve of coronavirus cases does not resume. “This is also the case for campsites,” he said, underlining that announcements will be made on May 18 by Health Ministry representative Professor Sotiris Tsiodras and Greek Deputy Minister of Civil Protection and Crisis Management Nikos Hardalias.

It is reminded that Greece’s year-round hotels are scheduled to open on June 1.

Referring to the Greek PM’s interview on CNN, he said that travelers should be tested for Covid-19, either with an antibody or a PCR test, before flying. He added that tourists arriving to Greece by road should also be tested.

Greece’s tourism season is expected to begin in July.

UNWTO: Three Scenarios for Impact of Covid-19 on 2020 Tourism