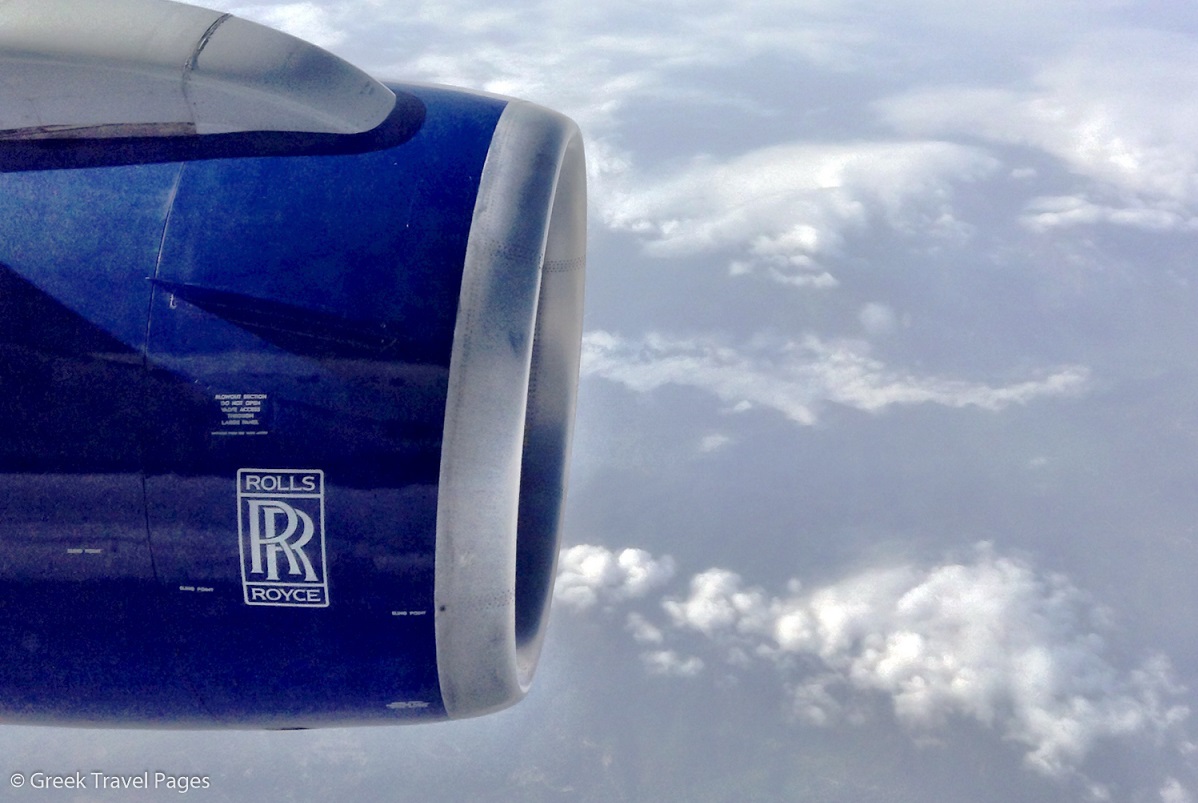 Greece is urging European Union lawmakers to come up with a common plan for transport that will apply across the Union and will restart flights while ensuring risk-free travel for passengers and the safety of host countries in the aftermath of the coronavirus (Covid-19) pandemic.

Speaking on Ant1 TV, Greek Transport Minister Kostas Karamanlis said that Greece requested during an EU transport ministers meeting that the Commission present a unified plan by mid-May that will clarify when aviation can resume.

However, Karamanlis was quick to point out that an EU-wide agreement seemed highly unlikely and that Greece was already in talks and considering bilateral agreements with Israel and Cyprus towards the creation of a “safe travel zone”.

“We want a golden mean: The safe transport of passengers and not endangering public health,” Karamanlis said referring to international flights. 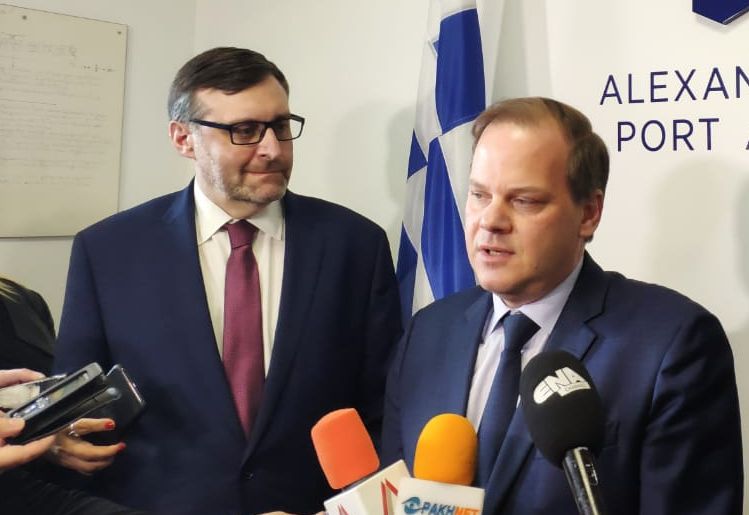 Greece has also tabled the idea of an EU health certificate, which will be issued 48-72 hours after a traveler is tested for Covid-19.

With regard to domestic flights, the minister said there had been a NOTAM in effect until May 18. A relative decision by the government will be announced after that.

With regard to airline tickets canceled due to the virus outbreak, Karamanlis said the government was seeking a middle ground that will repsect consumer rights but keep airlines above water.

“What I can assure consumers and passengers is that they are not going to lose their money,” he said.

The minister also said that a revised ruling would soon allow a second passenger to share a taxi.

Voices of Clarity: The Next Day of Tourism as Foreseen by 32 Industry Experts

UNWTO: Three Scenarios for Impact of Covid-19 on 2020 Tourism