Wizz Air Plans Ahead, Announces Routes from London-Luton to Greece 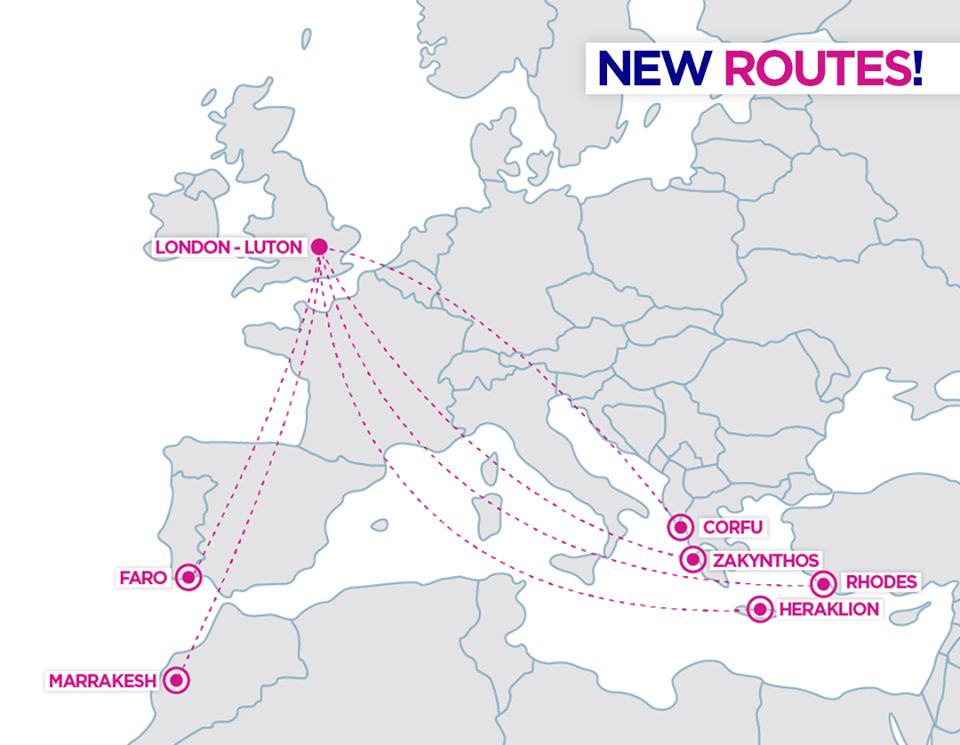 Wizz Air, a leading low-cost carrier in Hungary, on Tuesday announced its newest routes from London-Luton for this summer.

The airline restarted commercial routes from London Luton and Vienna on May 1 and – following the easing of Covid-19 restrictions – is planning to launch new routes to summer destinations in Greece (Zakynthos, Heraklion, Corfu and Rhodes) and Portugal (Faro). The airline also said it would fly to Morocco (Marrakesh) as of October.

“Summer warmth with a splash of social distancing – check out our newest routes from London-Luton and visit Greece’s most fabulous islands and the beaches of the Algarve from this summer or go for a treasure hunt in Marrakesh from October. Plan ahead…” the airline said on social media.

The flights to the Greek destinations are expected to launch in the beginning of July, which is the same time Greece is hoping to open its tourism season. 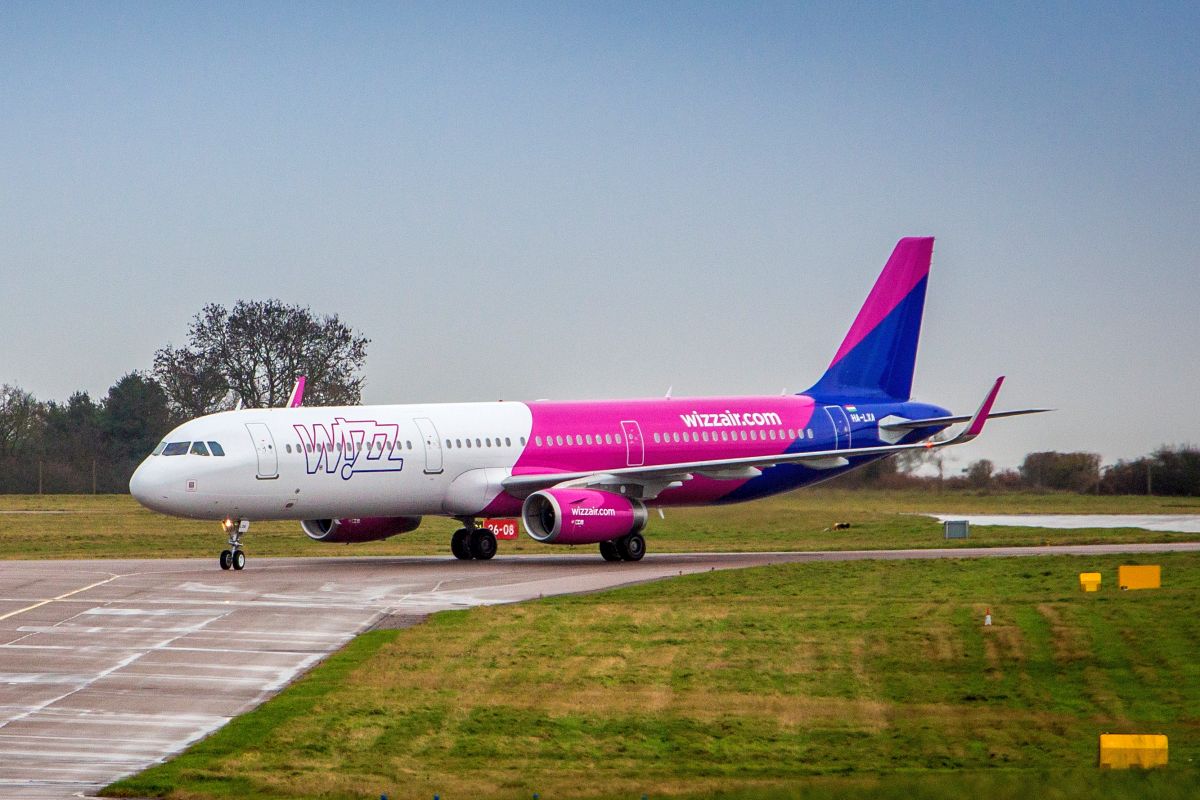 Wizz Air said it has introduced enhanced health and safety measures in and out of its cabin, which include all wearing face masks, thorough cleaning of the aircraft each day, offering sanitizing wipes and social distancing rules.

Moreover, on Sunday, Wizz Air said it would be the first European low-cost airline to launch flights to Abu Dhabi.

The airline announced the launch of five new routes that will connect the capital of the UAE with Budapest and Bucharest from June 2020 and with Cluj-Napoca, Katowice and Sofia from September 2020 subject to aviation activities resumed in the respective countries.

Air France: Masks Compulsory on All Flights as of May 11