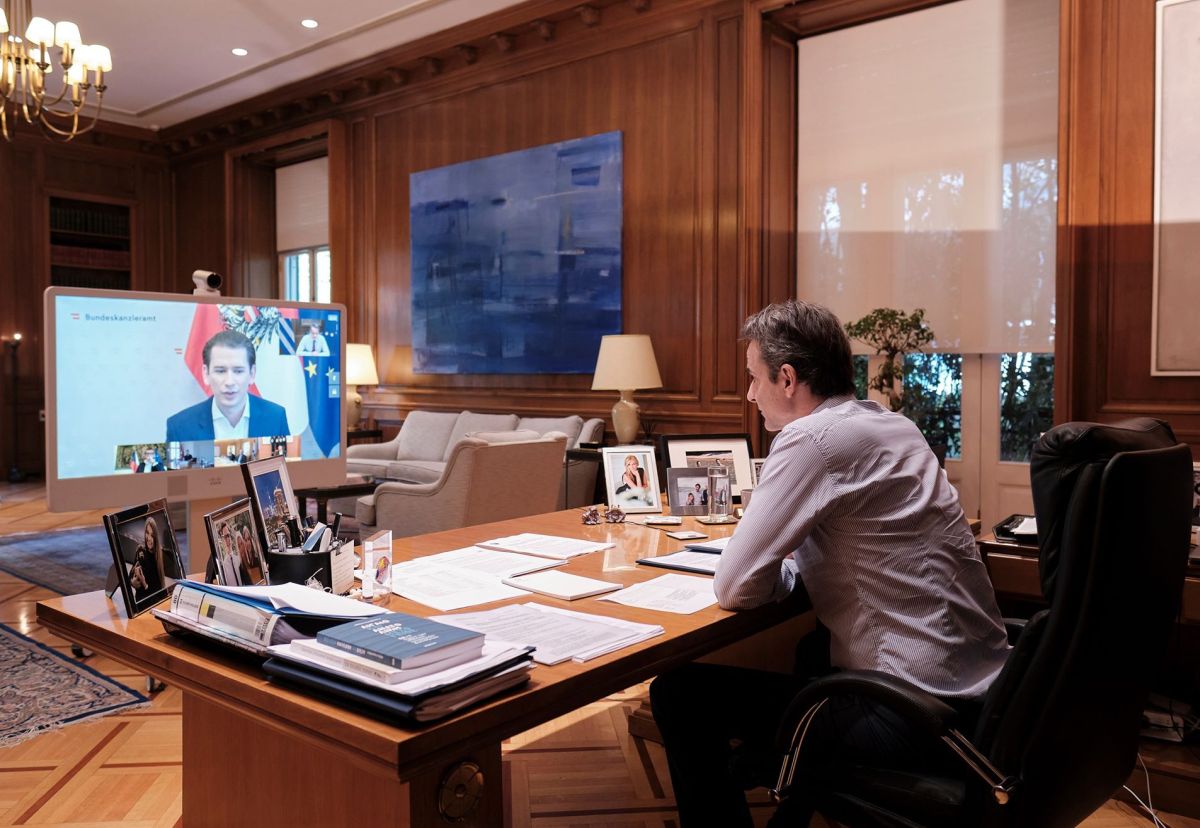 Greece has reportedly been approached to be part of an alliance to boost tourism and trade among the few nations that managed to contain the spread of Covid-19 with success.

According to a recent report by the Wall Street Journal, Austrian Chancellor Sebastian Kurz has proposed for Austria, Denmark, Greece, the Czech Republic, New Zealand, Australia and Israel to join forces to help revive their economies through tourism and trade.

The move would pave the way for the seven countries to open their borders between each other without the fear of letting in virus carriers.

The Wall Street Journal said that joint coronavirus protocols – including wearing masks on flights and in all shops, social distancing measures and Covid-19 testing to passengers – would be adopted between the countries before they opened their borders for travel and trade.

The Austrian chancellor reportedly discussed the proposal with leaders from all six countries on April 24, during a videoconference held to exchange ideas and advance international cooperation in the struggle against the coronavirus.

According to a statement from the Greek PM’s press office, Mitsotakis took part in the videoconference “with six other world leaders that managed to successfully contain the first wave of the Coronavirus pandemic”. 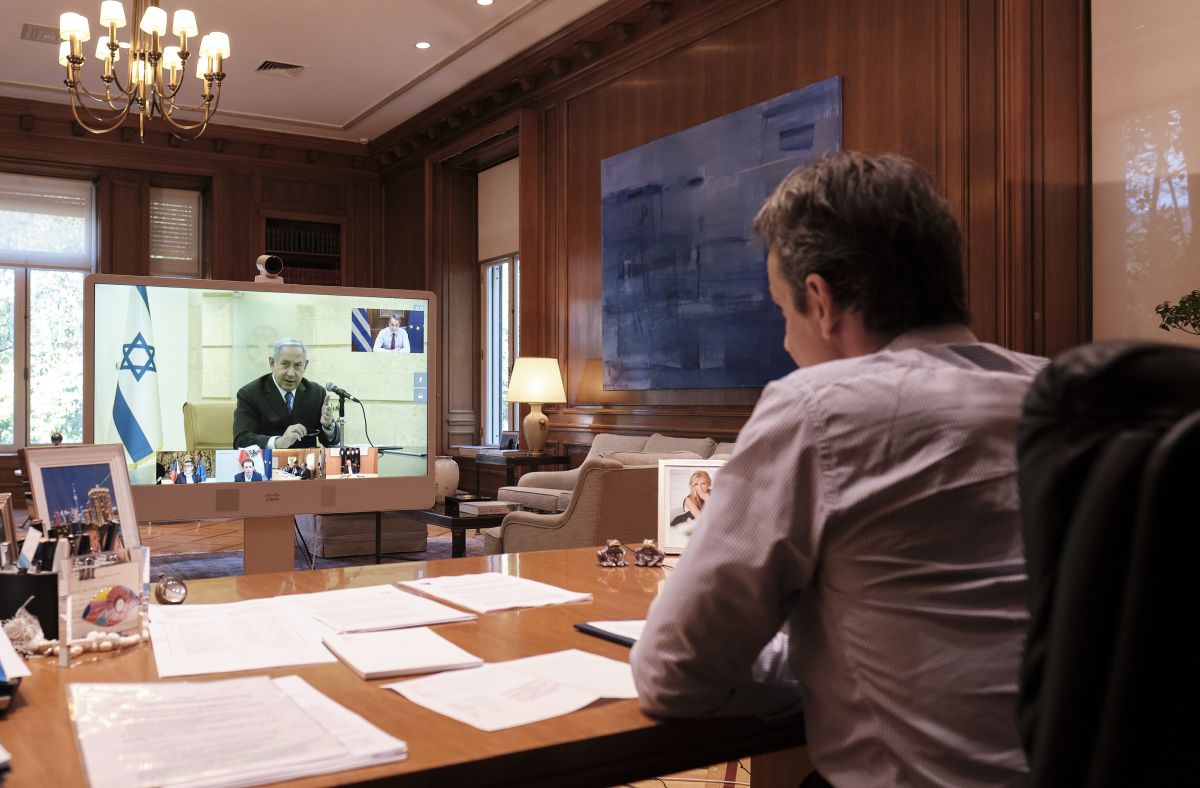 The statement said that the leaders exchanged good practices and discussed the ways in which their countries are dealing with the spread of the virus.

“Also discussed were strategies of each country for the gradual easing of restrictive measures and the transition to a new norm,” the statement read.

Following Austrian chancellor’s reported proposal for the seven-nation tourism alliance, Vienna Airport announced that it would be offering onsite Covid-19 testing to travelers arriving in the country, allowing those with negative results to avoid a two-week quarantine.