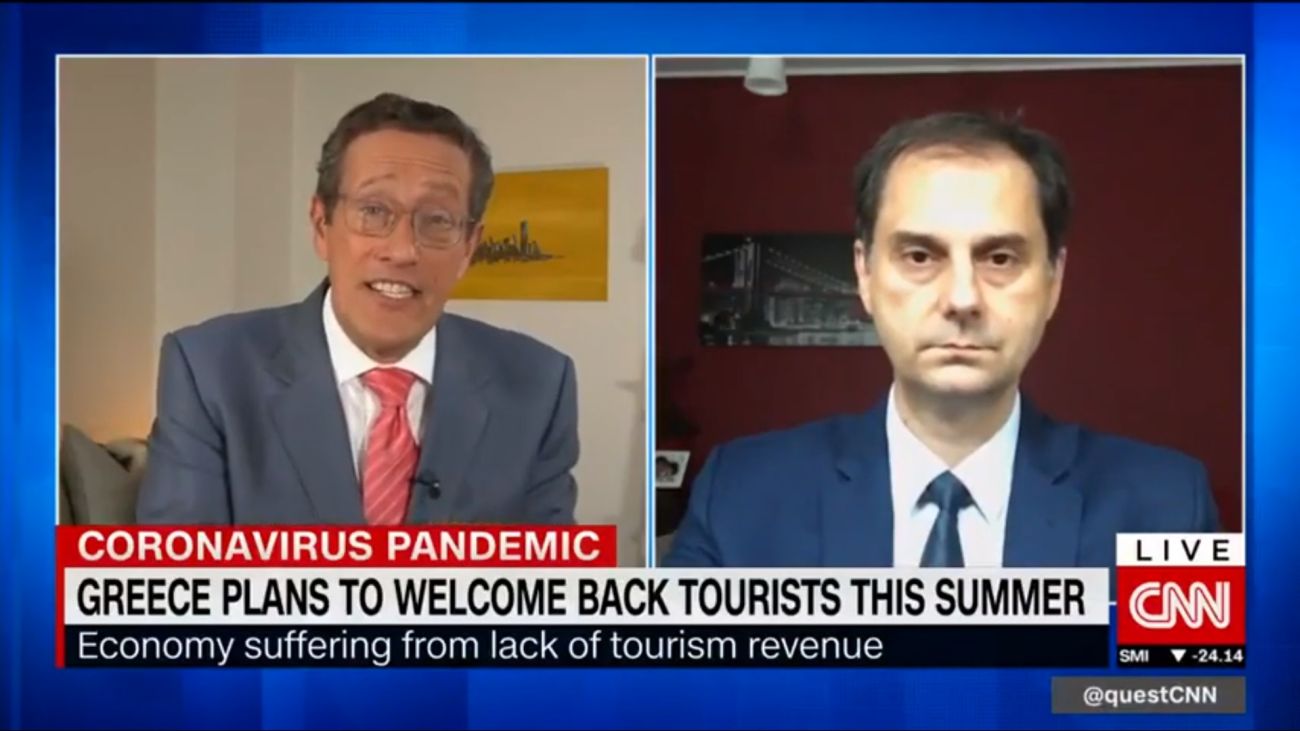 Coming up with and implementing a harmonized safe travel policy across the EU in the aftermath of the Covid-19 (coronavirus) health crisis is a key priority to rebooting tourism in Europe, said Greek Tourism Minister Harry Theoharis on Thursday.

Speaking to CNN’s Richard Quest, Theoharis said that Greece was pressuring the EU together with other member states to take decisive action in this direction so as to both salvage air transport as well as ensure that travelers can plan safe holidays.

Greece demonstrated clarity, quick response and responsibility achieving to contain the spread of Covid-19 and to keep infections and deaths low compared to most countries in the world. The Greek minister stressed that this was achieved through ongoing collaboration and guidance by health experts and epidemiologists and that the same strategy will be applied with regard to gradually reopening the country to tourism. 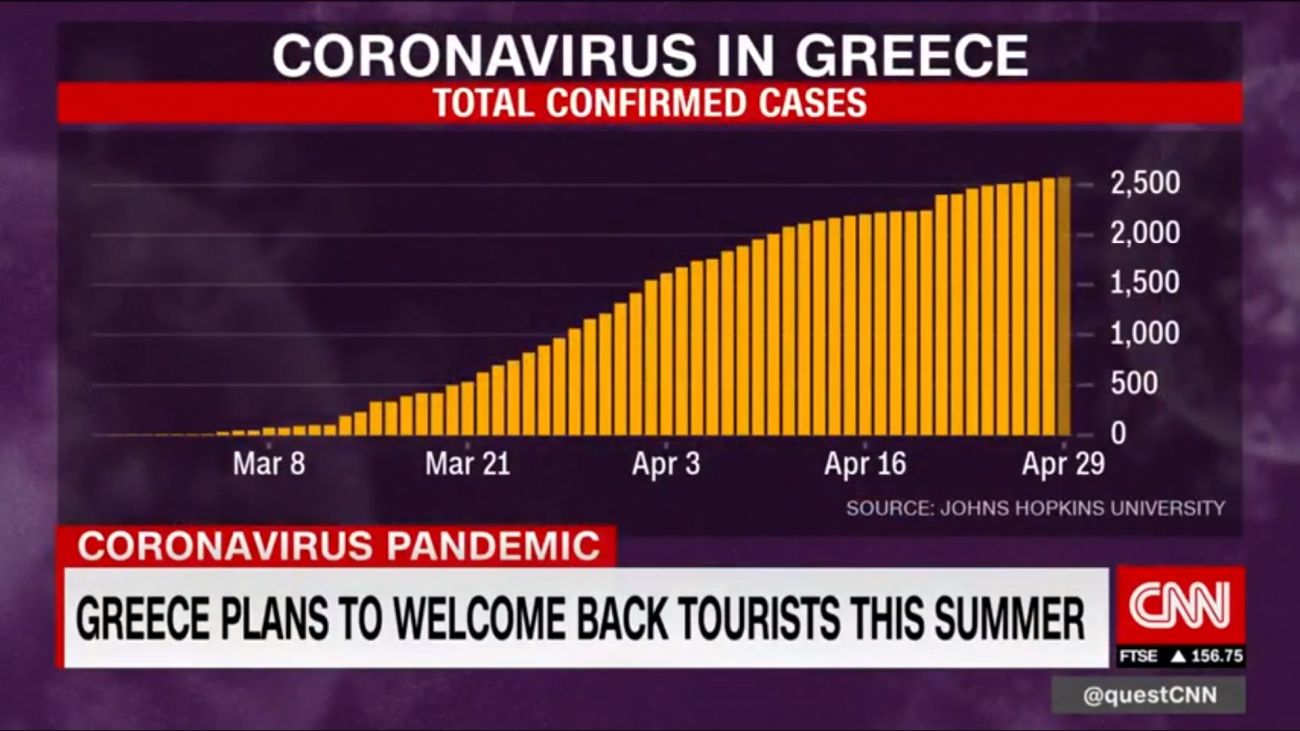 Theoharis, who has also appeared on BBC and Bloomberg this week, underlined the importance of reaching a common EU agreement on health standards for travel to be implemented by all member states so as to get airplanes off the ground and reignite the economy, which in turn will generate the much-needed revenue to support heavily-hit national health systems.

The minister went on to add that post-Covid-19 tourism will require a new travel model which will be put to the test this summer. Some of the recommendations on the table include health certificates, risk-free documents, and the on-the-spot testing.

On a final note, Theoharis underlined that Greece has managed to “flatten the curve” in very large part due to the discipline of its people. Despite being considered the “black sheep” of the EU family, Greece has set a good example and it is exactly the same responsibility that Greek hoteliers and professionals will demonstrate this summer, he said.

Meanwhile, on Wednesday, Greece together with at least 11 other EU member states called on the European Commission to revise its air passenger rights directive paving the way for the temporary issuance of vouchers in efforts to rescue air transport in the aftermath of Covid-19.

It is mentioned that CNN’s Richard Quest had announced via his twitter account on April 20 that he had been infected with Covid-19.

TUI Sees Greece Among Countries Preparing for the Return of Tourists

Covid-19: Greek Tourism is More United than Ever, Says SETE