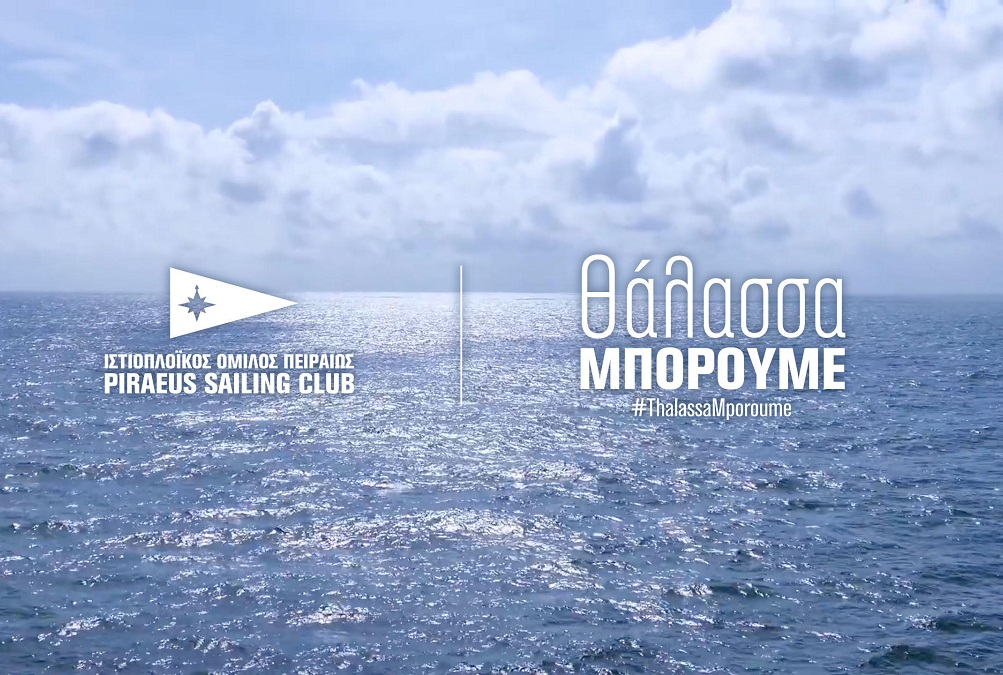 Over 100 sailors from Greece and abroad recently participated in a virtual sailing championship organized by the Piraeus Sailing Club to support Greece’s fight against the Covid-19 pandemic.

The idea for the virtual sailing event – named Thalassa Boroume (Sea, we can) – kicked off at the beginning of the Holy Week in Greece and saw sailing lovers from all over the country, as well as Greeks living abroad, participate for the common cause right from their computer screens. The outcome for the organizer was a total of 8,000 euros by the Tuesday after Easter on April 21. The amount collected was donated to the state.

The first two days of the championship included the qualifying races, where over 100 sailors participated in different groups. A total of 20 winners were able to participate in the finals, with ten finally competing in the medal race, following the process of an actual sailing event.

The winner of the virtual sailing championship is Iason Valiadis from Thessaloniki. He is followed by Manolis Trigonis from Abu Dhabi in second place, and Bams Quadri from Thessaloniki in third position. 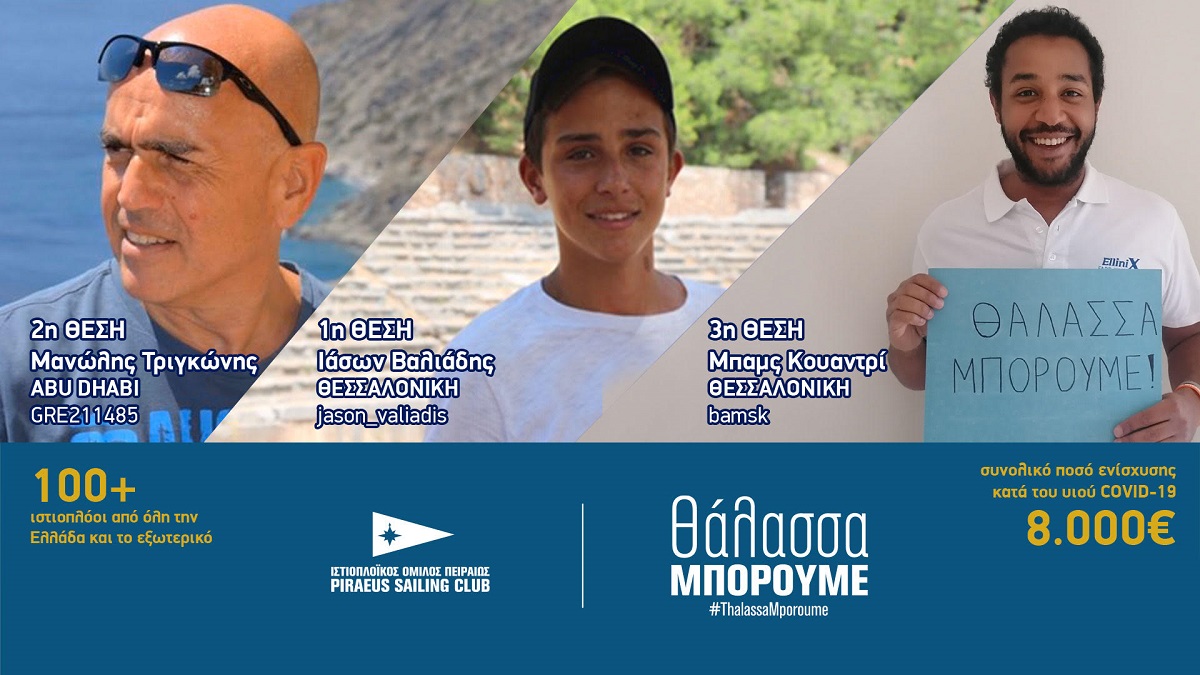 “The Piraeus Sailing Club has helped the sailing family stay united and show that at sea, we are all connected… And when things get rough, we move forward and deal with it together,” said Yiannis Papadimitriou, president of the club.

Despite the coronavirus outbreak, the club has remained active through its Thalassa Mporoume initiative with the help of new technology tools.

Meanwhile, the event has become part of the activities of the General Secretariat for Sports that run under the motto: “Live with sports”.