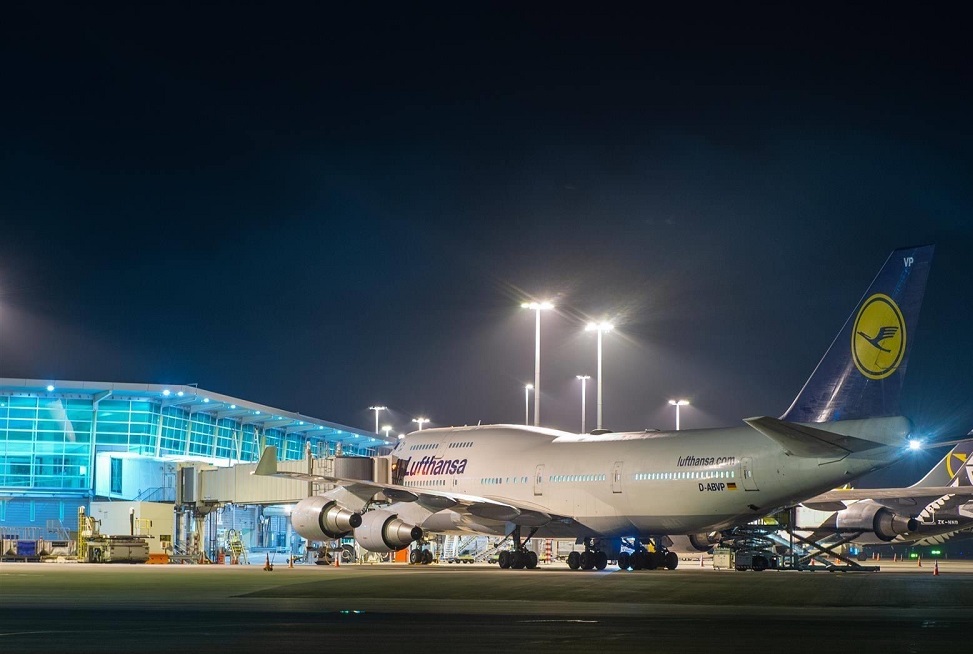 Lufthansa has announced the extension of its repatriation flight schedule until May 31 and the addition of new destinations, including Athens, Greece, to its program.

Originally, the already greatly reduced flight schedule was valid until May 17, but the airline group decided to extend it due to the continuing COVID-19 national and international travel restrictions.

As of May 18, Lufthansa will be operating flights from Frankfurt to Athens, Greece. The new service will be added to SWISS’ existing three weekly flights connecting the Greek capital with Zurich and Geneva in Switzerland.

Lufthansa is also adding Porto, Portugal, and Gothenburg, Sweden, to its reduced repatriation flight schedule. All destinations can be called up daily on lufthansa.com and swiss.com.

Meanwhile, the airline’s domestic flights from Munich will be doubled.

Lufthansa is offering a total of 15 weekly long-haul connections: three times a week each from Frankfurt to Newark and Chicago (both USA), Sao Paulo (Brazil), Bangkok (Thailand) and Tokyo (Japan).

Furthermore, Lufthansa is now offering 330 weekly flights from its hubs in Frankfurt and Munich to the most important cities in Germany and Europe instead of the previous 280. 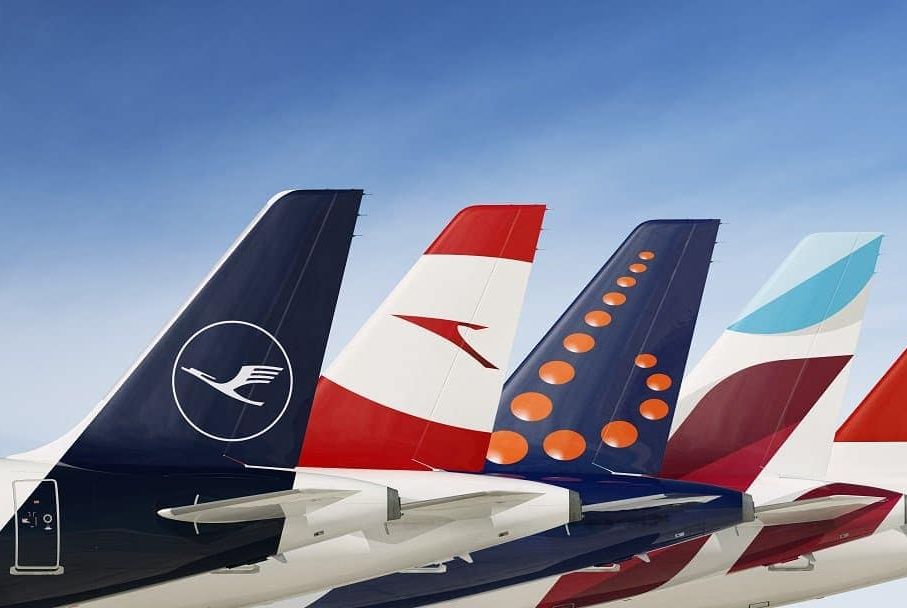 SWISS too will continue to offer three weekly long-haul flights to Newark (USA) from Zurich and Geneva, in addition to a substantially minimised timetable for short- and medium-haul services to selected European cities.

Eurowings will continue to provide basic services at Düsseldorf, Hamburg, Stuttgart and Cologne airports with a skeleton programme, offering domestic flights within Germany and connections to selected European destinations.

Austrian Airlines has to extend the suspension of its regular scheduled flight operations once again – by a further two weeks from May 18-31.

In addition, Brussels Airlines is extending the temporary suspension of its flights further until May 31.

Passengers whose flights have been cancelled or who have been unable to take their flight can keep their ticket and rebook for a new travel date – by April 30, 2021, at the latest – and, if necessary, a new destination by August 31, 2020.

Tripadvisor Eliminates More than 900 Jobs Due to Covid-19