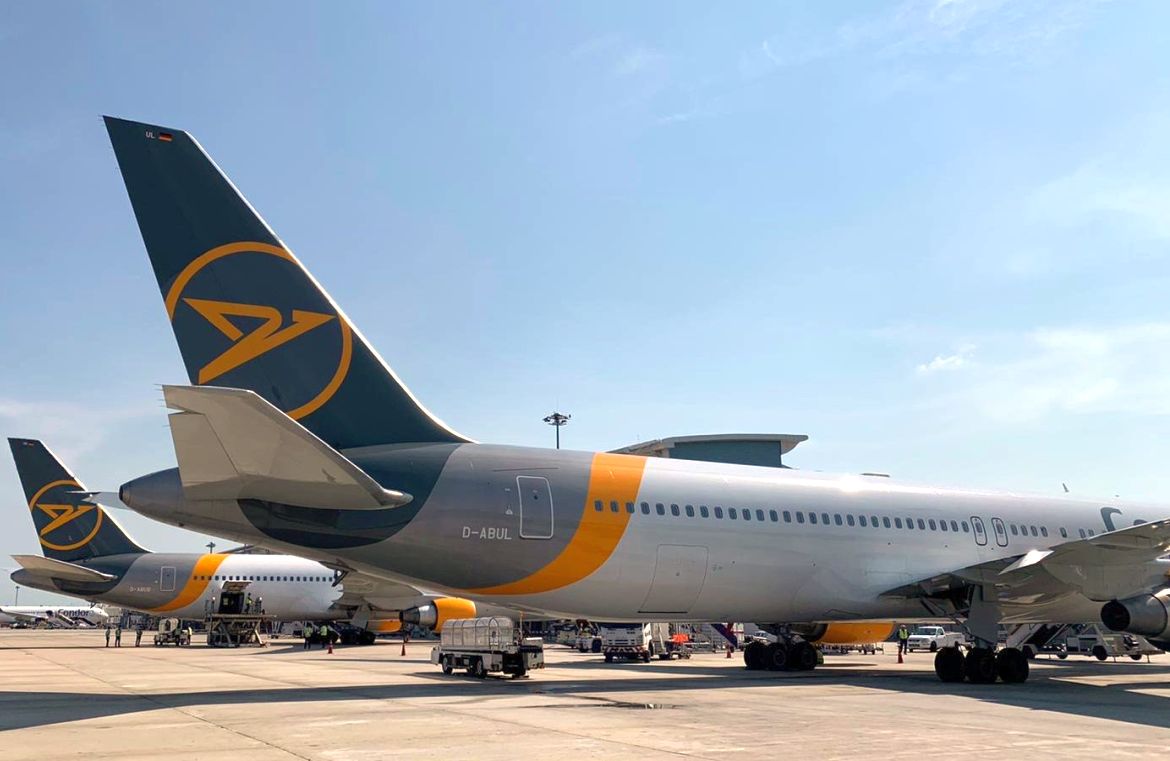 The European Commission on Monday said that it approved a state-guaranteed 550 million euros public loan in favour of German charter airline Condor.

The measure aims to partly compensate the airline for the damage suffered due to the Covid-19 outbreak.

More specifically, Condor will receive a loan of 294 million euros as corona aid as well as 256 million euros to fully refinance the bridging loan that the leisure airline received for last winter following the insolvency of Thomas Cook.

Following the development, Condor said that its flight operations are secured.

“As an operationally healthy and profitable company, Condor has gotten into trouble for the second time in almost half a year through no fault of its own – once by Thomas Cook and then by the effects of the corona pandemic,” said Ralf Teckentrup, CEO of Condor.

It should be mentioned that in early April, the Polish Aviation Group (PGL),which owns LOT Polish Airlines, pulled out of a deal to buy Condor. According to reports, the deal collapsed due to the industry turmoil caused by the coronavirus pandemic. 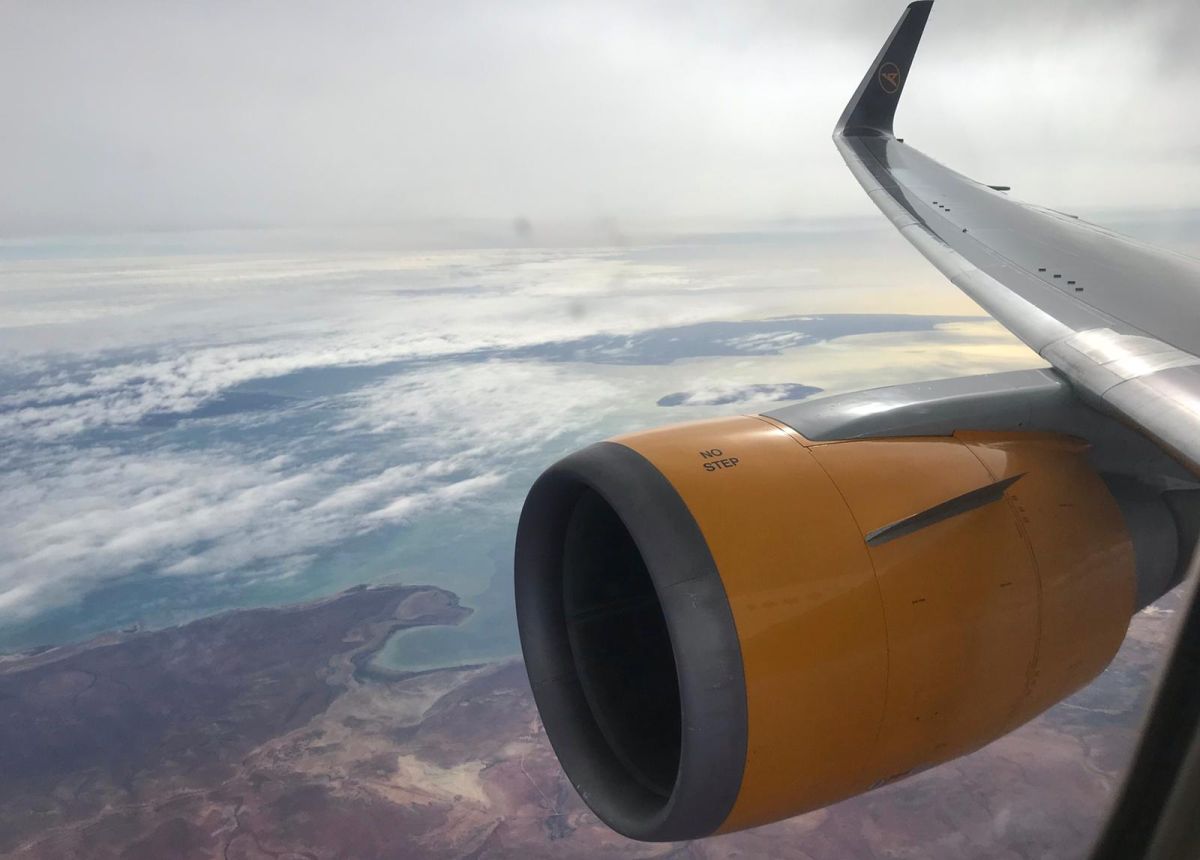 In a statement, the European Commission said the loan was in line with EU State aid rules.

According to the Commission, the exact damage suffered by Condor as a result of the outbreak will be quantified after the coronavirus crisis, based on the airline’s operating accounts for the year 2020. The method used to quantify the damage will be subject to the Commission’s prior approval.

Furthermore, should the German public support exceed the damage actually suffered by Condor due to the coronavirus outbreak a claw-back mechanism will be activated. In other words, all the public support received by Condor in excess of the actual damage suffered will have to be returned to Germany. The risk of the State aid exceeding the damage is therefore excluded.

Condor serves 126 destination worldwide with a focus on leisure travel.

Due to the Covid-19 travel warning and the entry bans on travellers from Germany, Condor primarily carries medical equipment in the cabin and the hold. Since mid-March, the leisure airline said that it has brought more than 78,000 travellers from all over the world back home in close cooperation with the German Federal Foreign Office, tour operators and cruise lines.