Greece’s Central Archaeological Council (KAS), responsible for the protection of the country’s cultural heritage, announced on Wednesday, that the owner of a hotel constructed and operating in the historic center of Athens blocking the view to the Acropolis will be required to demolish its two top floors.

The decision comes after the Council of State ruled last year to revoke a permit allowing the erection of the 10-storey building in the Koukaki neighborhood at the foot of the Acropolis, which had spurred the angry reaction of locals in February 2019, claiming the building was located within the archaeological area of the Acropolis, and that once completed would block the view to the world famous UNESCO heritage site.

The protests, which were backed by Europe’s federation for the protection of cultural heritage Europe Nostra, regarded two constructions: on Misarliotou and Falirou sts that were been given licences for 31.70 meters and 37 meters, respectively. The KAS decision now sets the allowed height at 24 meters. 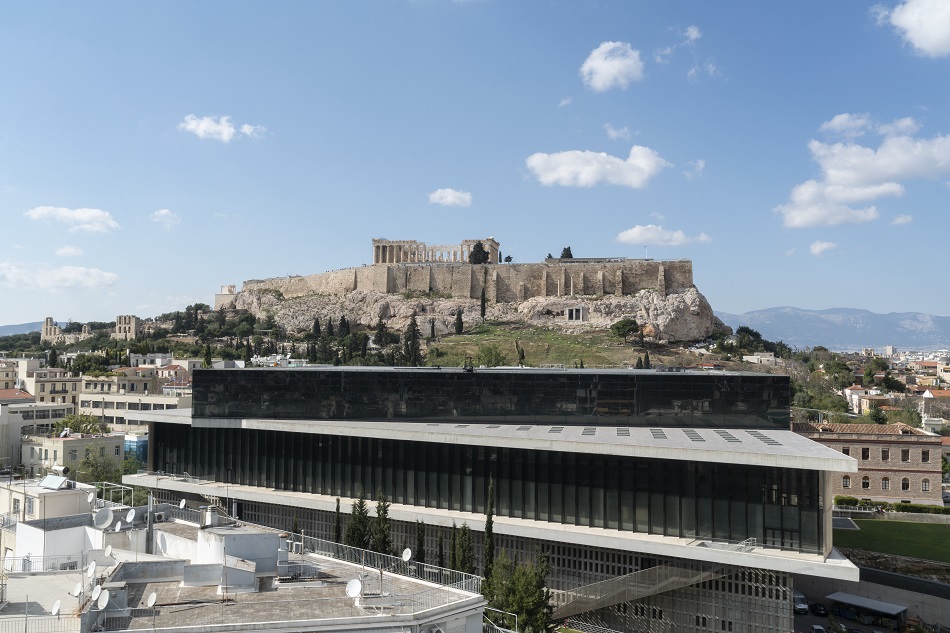 View of the Acropolis from the hotel.

Mendoni said the ruling was a difficult one to make in that the Council had to decide on an existing hotel as well as with regard to the entrepreneur’s rights, “but aside from that, the Acropolis had to be protected”.

It should be reminded that the KAS had initially approved of the project, which was brought to public attention after protest campaign by locals and community groups forced authorities to re-examine the licenses granted.

Last November, a working group made up of officials from the environment and culture ministries and the Athens municipality was set up tasked with re-examining building terms and limits applicable and revising the current urban planning framework relevant to the wider Acropolis area, which includes the neighborhoods of Makyrgianni and Koukaki. 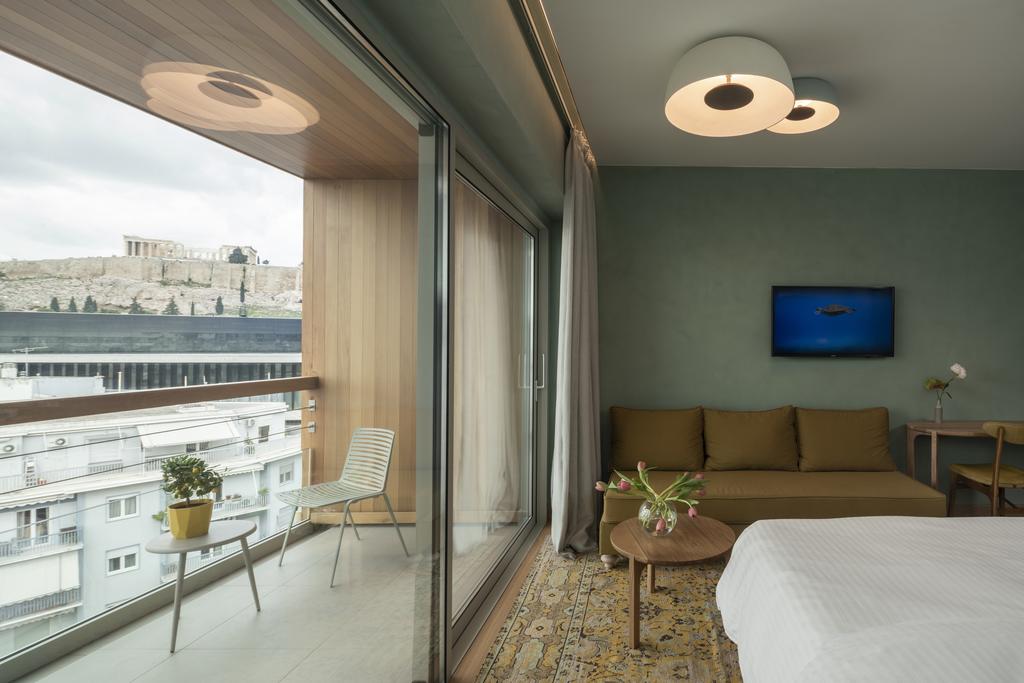 In operation for almost a year, the 93-room Coco-Mat Athens BC belongs to Coco-mat Hotels & Resorts and is located on Falirou St. Ahead of publication, there had been no response form the owners on the issue.

Asked whether the owner will claim compensation, Mendoni confirmed that it had been discussed during the KAS meeting, adding that “compensation is clearly smaller than the value of the monument” in the end.

Greek Hoteliers and Tour Operators at Odds Over Covid-19 Cancelations