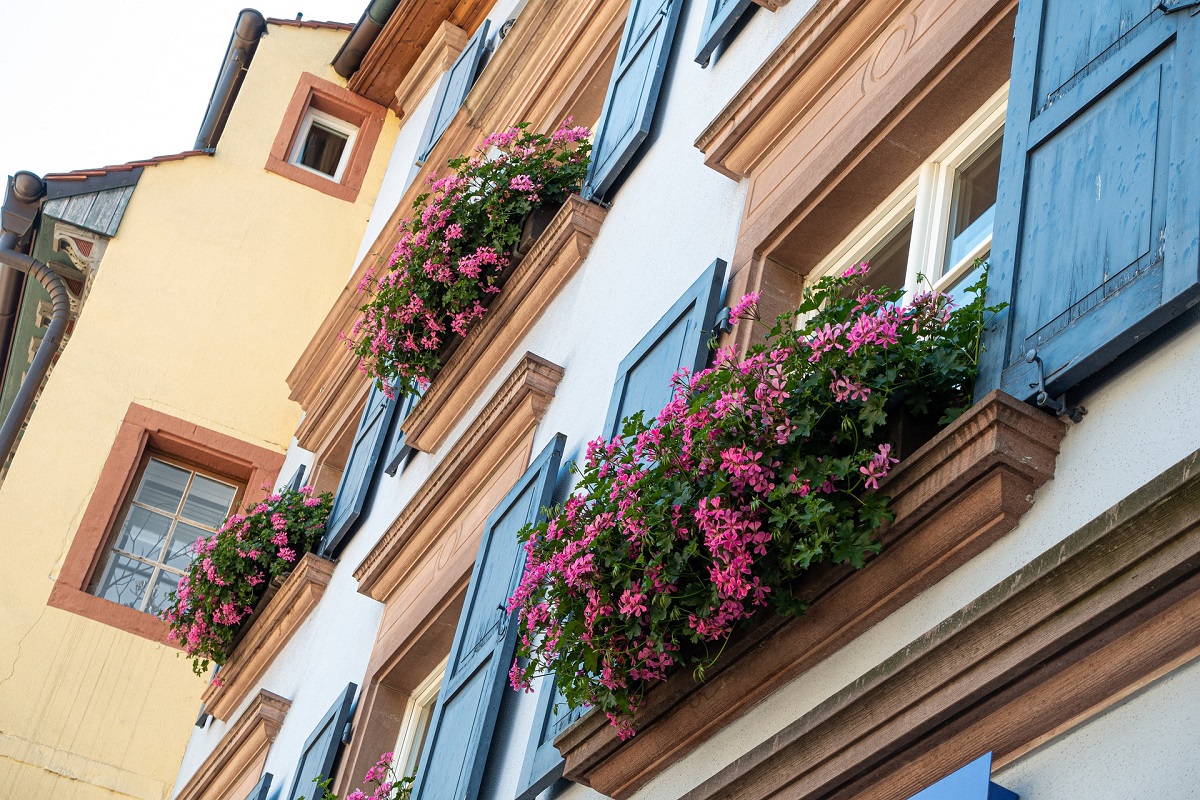 Following the loss of bookings in recent months, a growing number of Airbnb hosts around the world have deleted their Airbnb listings to make way for month-to-month leasing, says GlobalData, a leading data and analytics company.

According to Ralph Hollister, GlobalData’s travel and tourism analyst, hosts in the US are using listing services like Kopa, a San Francisco-based month-to-month rental service; and Homads, an Austin-based full-home medium-term rental platform.

“The worry for Airbnb is that hosts may not return to the company when the impact of Covid-19 lessens,” Hollister said. 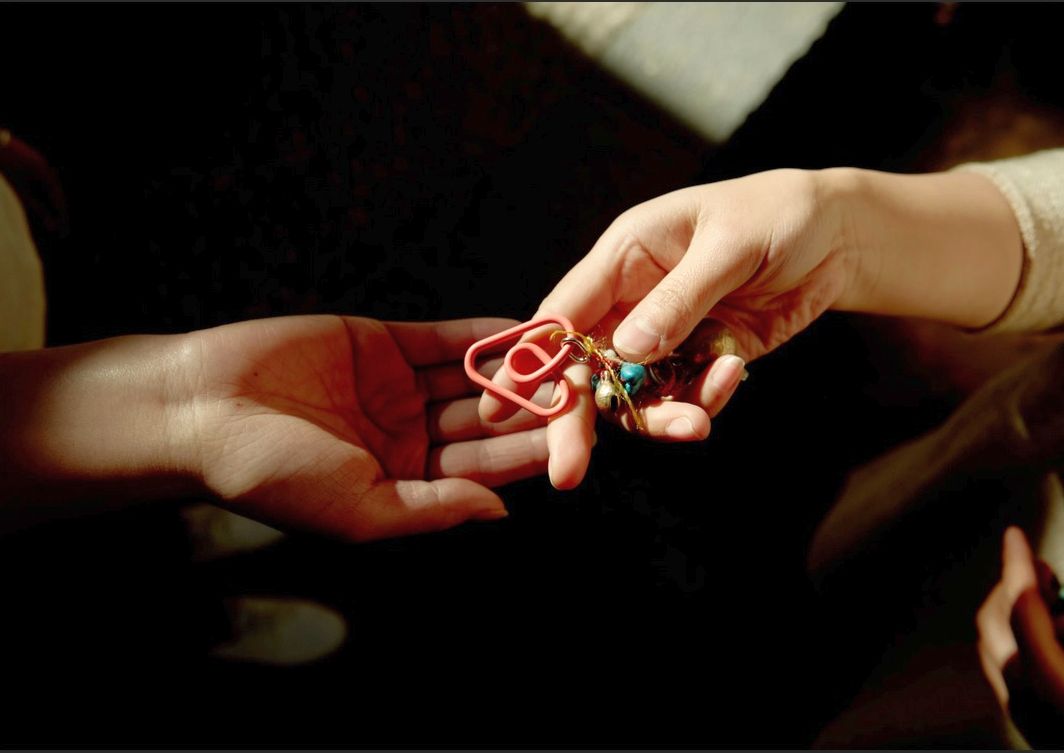 According to GlobalData’s survey, 51 percent of Americans are extremely concerned about the Covid-19 outbreak, and 77 percent are expecting the situation to worsen in the next month. This may explain why hosts in the US have been so quick to state their loyalty elsewhere in order to boost their income.

“Usually, when a guest cancels on Airbnb, hosts receive some compensation, but Airbnb created a policy whereby hosts are forced to give refunds to guests canceling due to the pandemic, leaving many hosts feeling betrayed by Airbnb as the company left them to fend for themselves,” GlobalData’s Hollister said.

Due to a significant amount of financial loss, mainly due to the coronavirus crisis, Airbnb received a $1 billion vote of confidence from major Silicon Valley investors. The new funds included $5 million towards special relief grants to head off growing dismay among hosts.

“However, this dismay may have already tipped many hosts over the edge, resulting in a permanent loss of loyal users for the company,” Hollister adds.