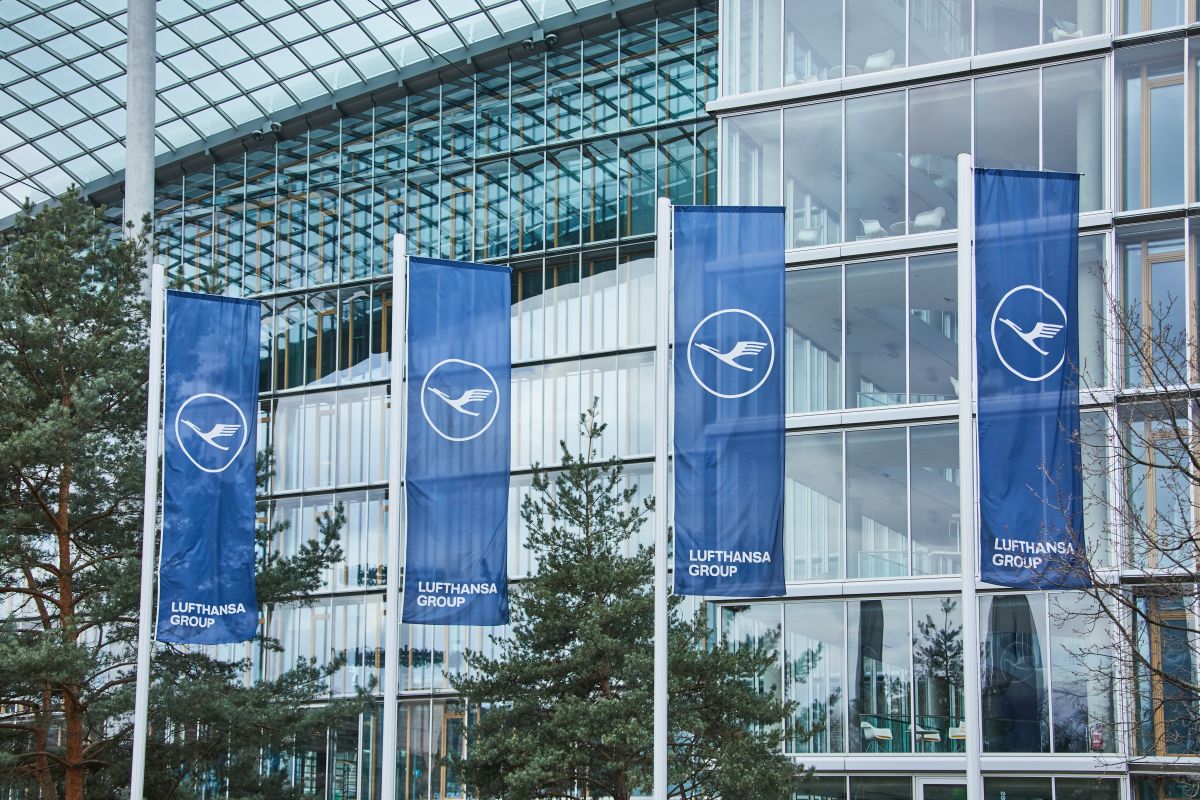 “At present, it is not possible to foresee when the Group airlines will be able to resume flight operations…” – Lufthansa Group

Lufthansa Group on Thursday said that it was in intensive negotiations with the governments of its home countries regarding various financing instruments to sustainably secure the Group’s solvency in the near future.

The statement came after the Group revealed through its trading update that it expects to post a 1.2 billion euros adjusted EBIT loss for the first quarter of 2020 (previous year: -336 million euros) with a considerably higher operating loss in the second quarter.

“The travel restrictions implemented as a consequence of the global spread of the coronavirus (Covid-19) had a significant impact on the Lufthansa Group’s earnings development in the first quarter of 2020,” the Group in its trading update. 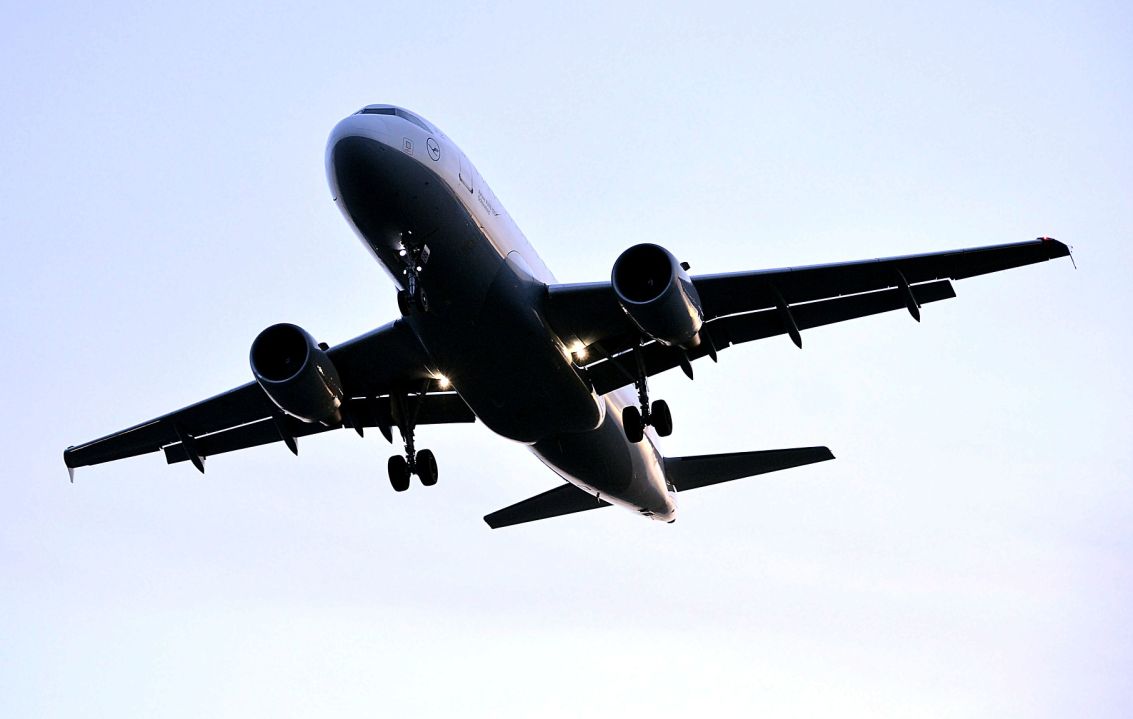 According to Lufthansa’s update, on a preliminary basis, Group revenues fell by 18 percent to 6.4 billion euros (previous year: 7.8 billion euros) in the first quarter. In March alone, which was the period Covid-19 began to spread rapidly – revenues declined by almost 1.4 billion euros or 47 percent.

“The Group expects crisis-related asset impairments and the negative development of the value of fuel hedges to have a further significant negative impact on Group profit in the quarter,” Lufthansa said, adding that cost reductions could only partially offset the revenue decline in the quarter. 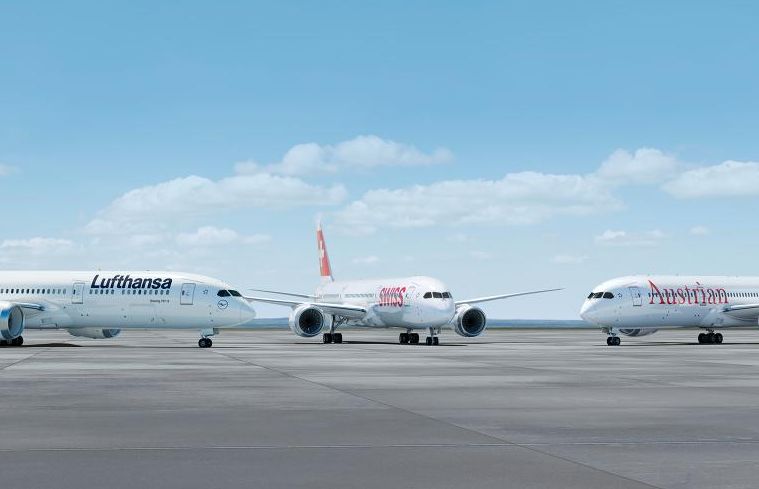 “At present, it is not possible to foresee when the Group airlines will be able to resume flight operations beyond the current repatriation flight schedule,” the Group said.

“Financing measures totalling around 900 million euros since mid-March have helped strengthen liquidity. In particular, bilateral credit lines were drawn down and short-term loans were taken out,” the Group said.

However, due to existing multibillion liabilities related to trade payables and refunds of cancelled tickets as well as upcoming repayments of financial liabilities, the Group said it expects a significant decline in liquidity in the coming weeks.

“The Group does not expect to be able to cover the resulting capital requirements with further borrowings on the market,” Lufthansa said.

The company expects that the talks with governments to secure its solvency will lead to a “successful conclusion”.