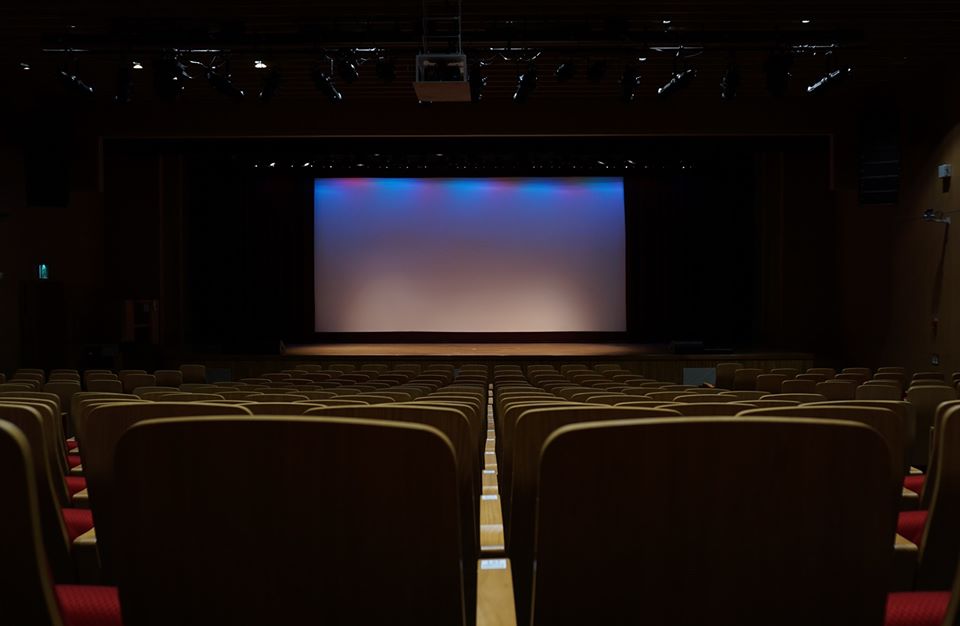 Greece’s Culture Ministry has launched a funding program for Greek animation films, aiming to develop and promote them worldwide.

The ministry is inviting Greek animation film creators to submit proposals via the online platform that opened Wednesday, April 22, on the website of the Greek Film Center at www.gfc.gr.

“This program, for the first time provides the Culture Ministry with the opportunity to promote Greek animation films on an international level… and support their creators and contributors,” said Culture Minister Lina Mendoni.

The submitted films must be over five minutes in duration and may be addressed to children and young people.

The applications deadline is on June 15. 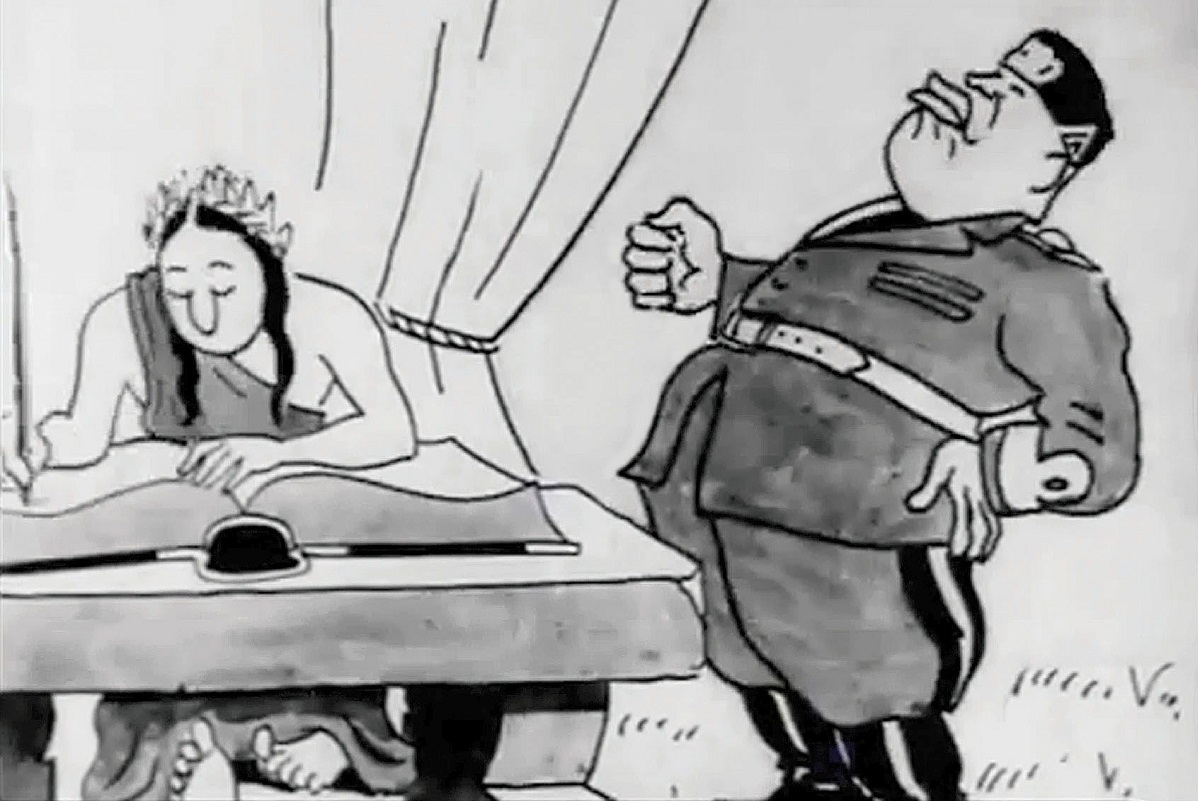 Greece’s first animated film titled “Duce Narrates” was produced in 1945 by Stamatis Polenakis. It was an anti-fascist film about the Italian occupation of Greece.

“It took 45 years for Greek animation to make its international appearance in the 1990s… Today, modern animators introduce an inspiring product that can compete with the best creations internationally,” Mendoni said.

The funding program is implemented in collaboration with the Greek Film Center.

Sojern: Covid-19 Brings Last-minute Bookings Back into the Picture