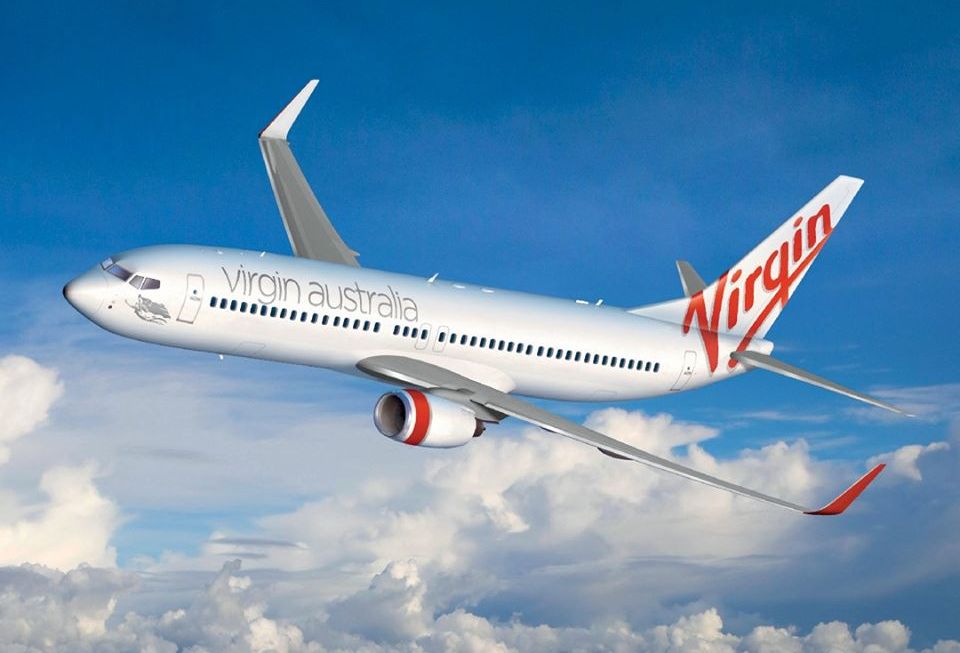 Virgin Australia has become the first airline in the Asia-Pacific region to collapse due to the impacts of the ongoing coronavirus (Covid-19) pandemic and on Tuesday entered voluntary administration. The airline had been largely grounded since March 25 due to travel restrictions taken to curb the spread of the virus.

According to reports, Virgin Australia’s debt exceeded Aus$5 billion (US $3.2 billion) at the end of 2019. The decision to enter voluntary administration came after the federal government turned down repeated requests from the airline for a bailout.

According to reports, the administrators are aiming to restructure the airline and find new owners within the coming months.

Strawbridge has stated that there are more than 10 parties that have already shown interest in participating in the airline’s recapitalisation process. 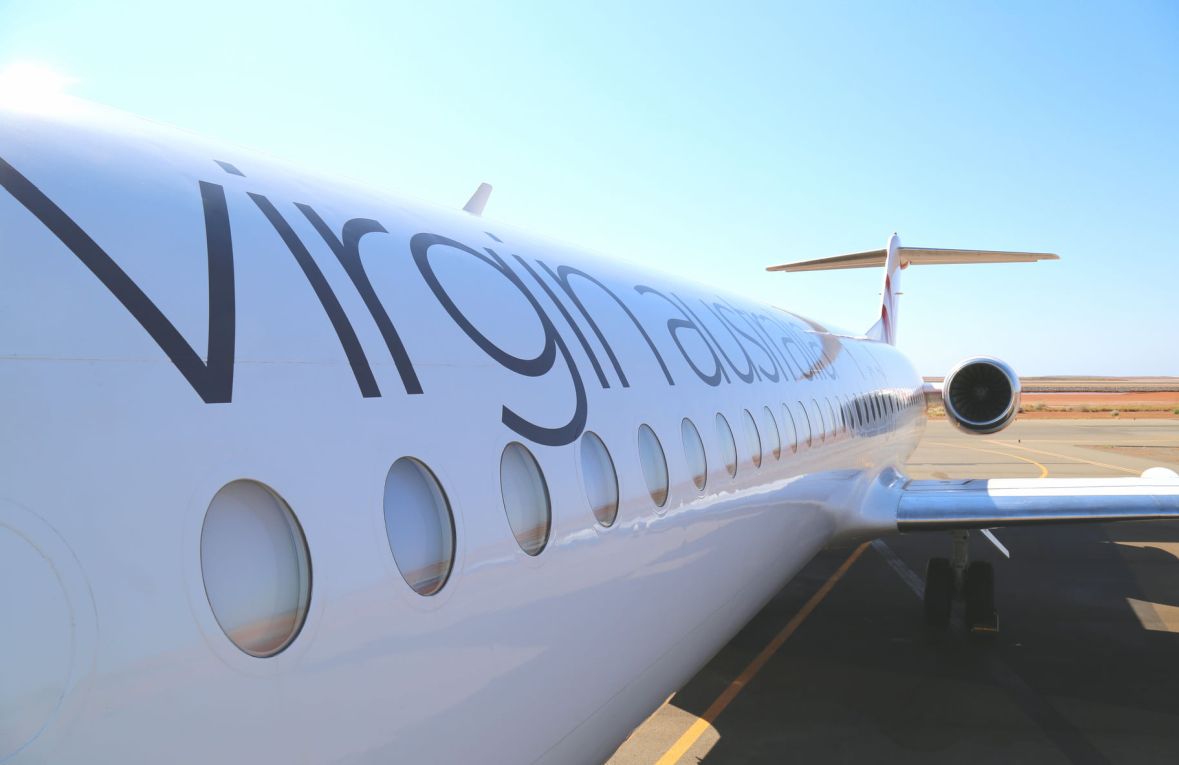 In the meantime, Virgin Australia continues to operate its scheduled flights with Strawbridge stating that there were no plans to make any redundancies. The airline employs some 10,000 employees and has a fleet of 130 planes.

In an update on its social media, Virgin Australia said: “We’re continuing to operate scheduled flights as normal which are helping to transport essential workers, maintain important freight corridors, and return Australians home.”

“Virgin Australia has been an important part of Australia for 20 years and we’re determined to keep on flying well into the future,” the airline said.

Billionaire Richard Branson is a minority shareholder in Virgin Australia. 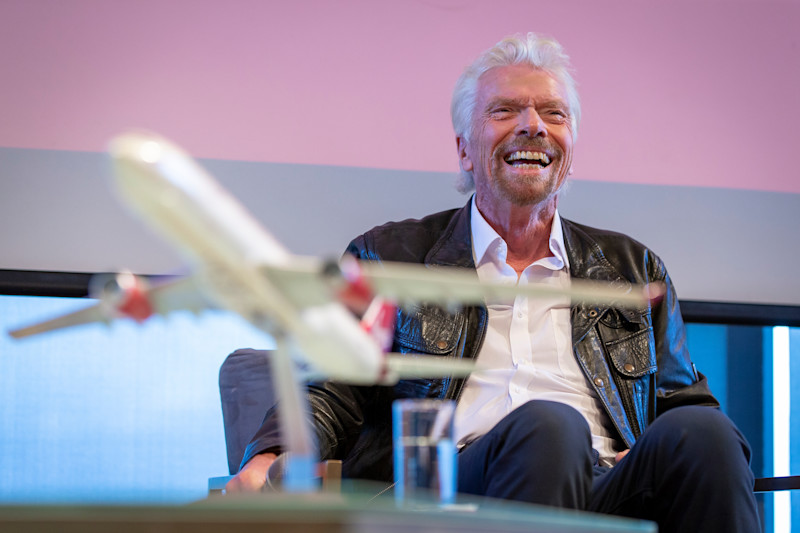 “We are determined to see Virgin Australia back up and running soon,” Branson said on Twitter in a letter to the airline’s team.

“We will work with Virgin Australia’s administrators and management team, with investors and with government to make this happen and create a stronger business ready to provide even more value to customers, competition to the market, stimulus to the economy, and jobs for our wonderful people.”

Branson also said that in most countries national governments “have stepped in, in this unprecedented crisis for aviation,” to help their airlines.

“Sadly, that has not happened in Australia,” he tweeted.

Virgin Australia is largely controlled by a group of investors including Singapore Airlines, Etihad Airways, HNA Group and Nanshan Group – each holding about 20 percent of the company – while Richard Branson’s Virgin Group controls about 10 percent.

Thessaloniki’s Mediterranean Palace Hotel Gives Back to the Community