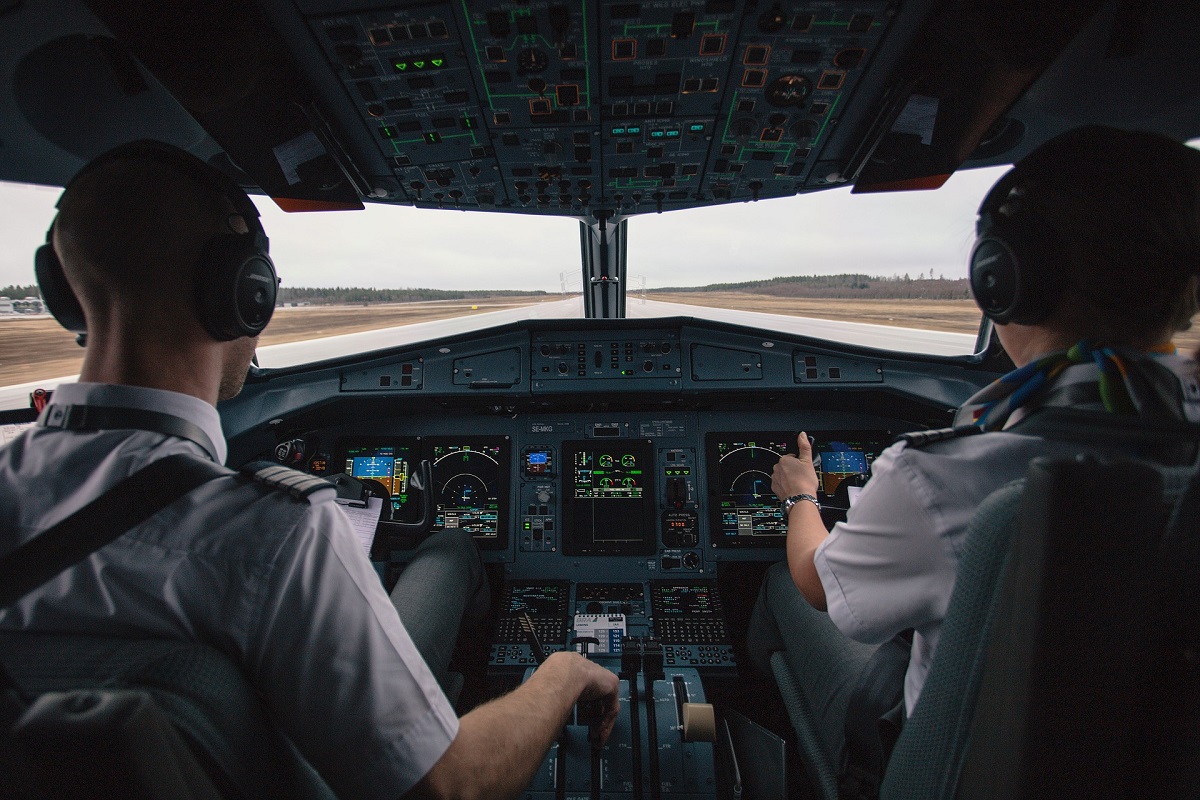 Ten coronavirus-hit US airlines have tentatively agreed to a 25-billion-dollar injection to help them meet payroll needs through to September and to avoid massive layoffs in exchange for granting the US Treasury Department the option to exercise small ownership stakes.

The US Treasury Department announced on Tuesday that 10 airline companies, including the country’s four largest – Delta, American, United, Southwest – have agreed in principle to the terms of the federal Covid-19 aid package, which will include both cash and loans, with the government getting warrants that can be converted into small ownership stakes.

The Treasury Department said it was in talks with other carriers. 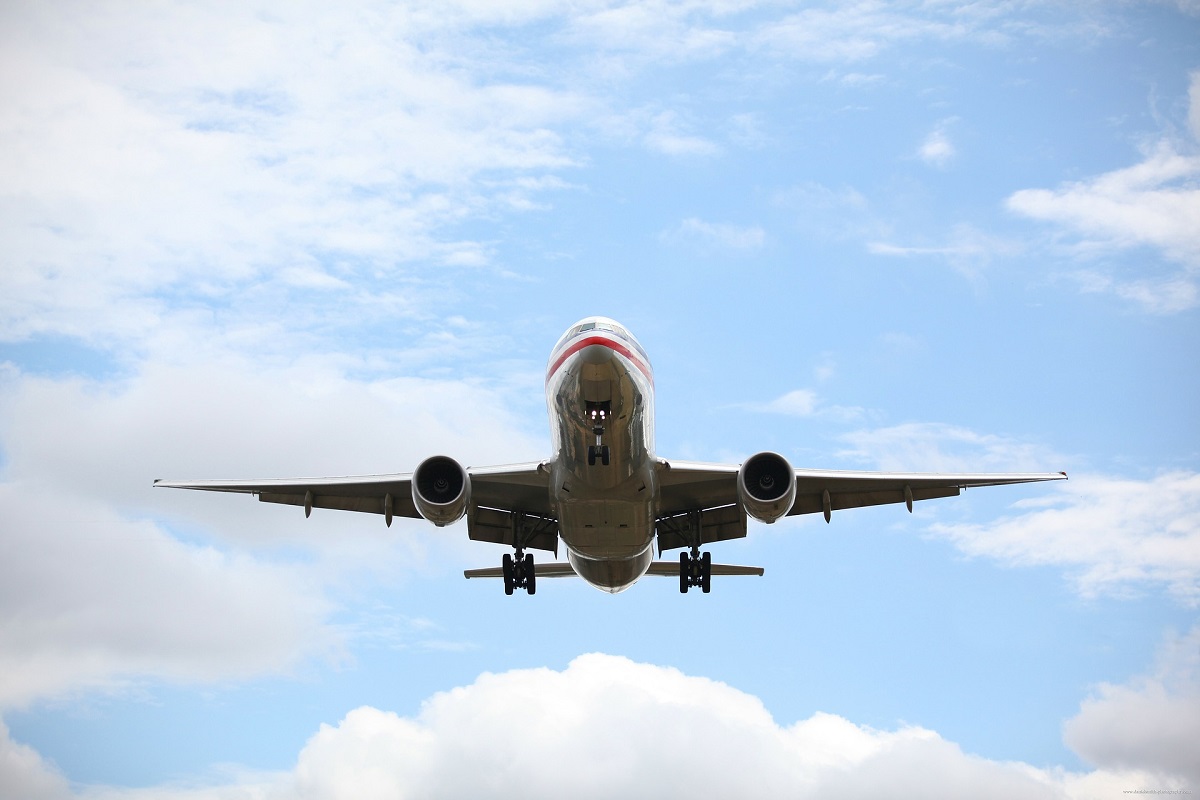 Wage support will take into account each airline’s spending on wages and benefits from April through September 2019.

Treasury Secretary Steven Mnuchin said on Tuesday that the department would work with the airlines to finalize deals “and disburse funds as quickly as possible”.

Airlines accepting the deals face restrictions on stock buybacks and executive compensation. Executives will have to keep 2019 salary levels or less through to March 2022 under the agreement.

In the meantime, airline shares soared to 11 percent after the announcement of the deal.

Earlier this week, the International Air Transport Association (IATA) said global airline passenger revenues may drop by 314 billion dollars in 2020 due to the coronavirus crisis, calling for emergency aid of up to 200 billion dollars.