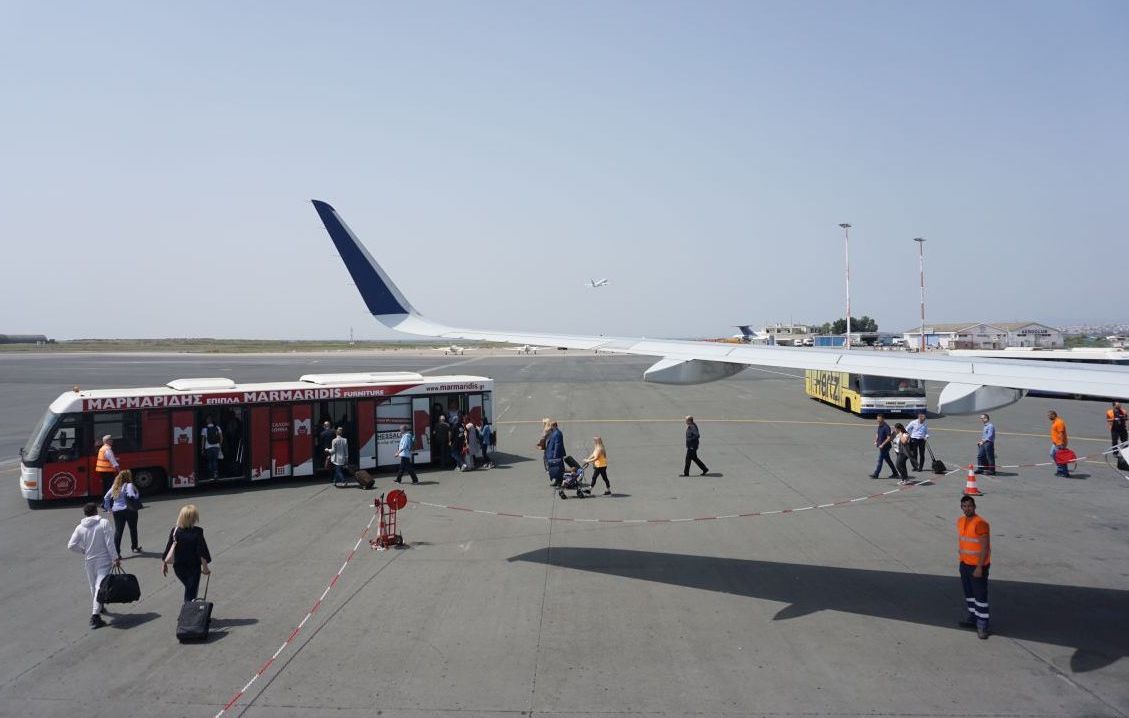 International and domestic passenger traffic at all airports in Greece in March 2020 was down by 59 percent due to the coronavirus (Covid-19) pandemic, the Hellenic Civil Aviation Authority (HCAA) said recently.

“As shown by the data, the restrictions on passenger movement in Europe and Greece (due to the Covid-19 virus) have resulted to a large reduction in passenger traffic at the country’s airports,” HCAA said.

According to HCAA data, only 1.02 million passengers traveled through Greek airports last month, a 59 percent drop compared to March 2019.

HCCA’s data showed that the airports of Athens, Thessaloniki and Heraklion (Crete) saw the largest reduction in passenger traffic in March 2020, compared to the corresponding period of 2019.

HCAA said it expects passenger traffic to fall even further in April, even recording the worst levels of all time, not only at Greek airports but at all European airports. 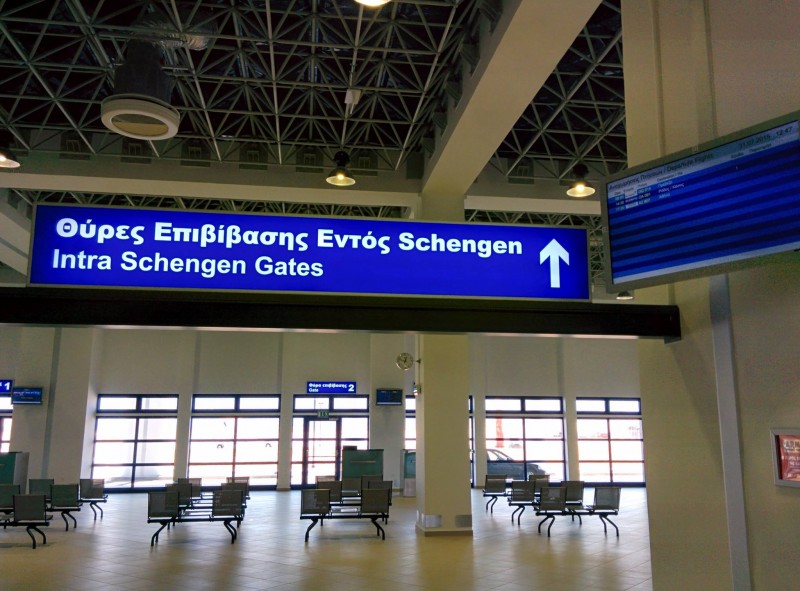 Regarding the passenger traffic at Greek airports during January-March 2020, it appears that the total number of passengers that went through Greek airports reached 5.4 million, a 19.2 percent drop compared to the first three months of 2019 (6.7 million).