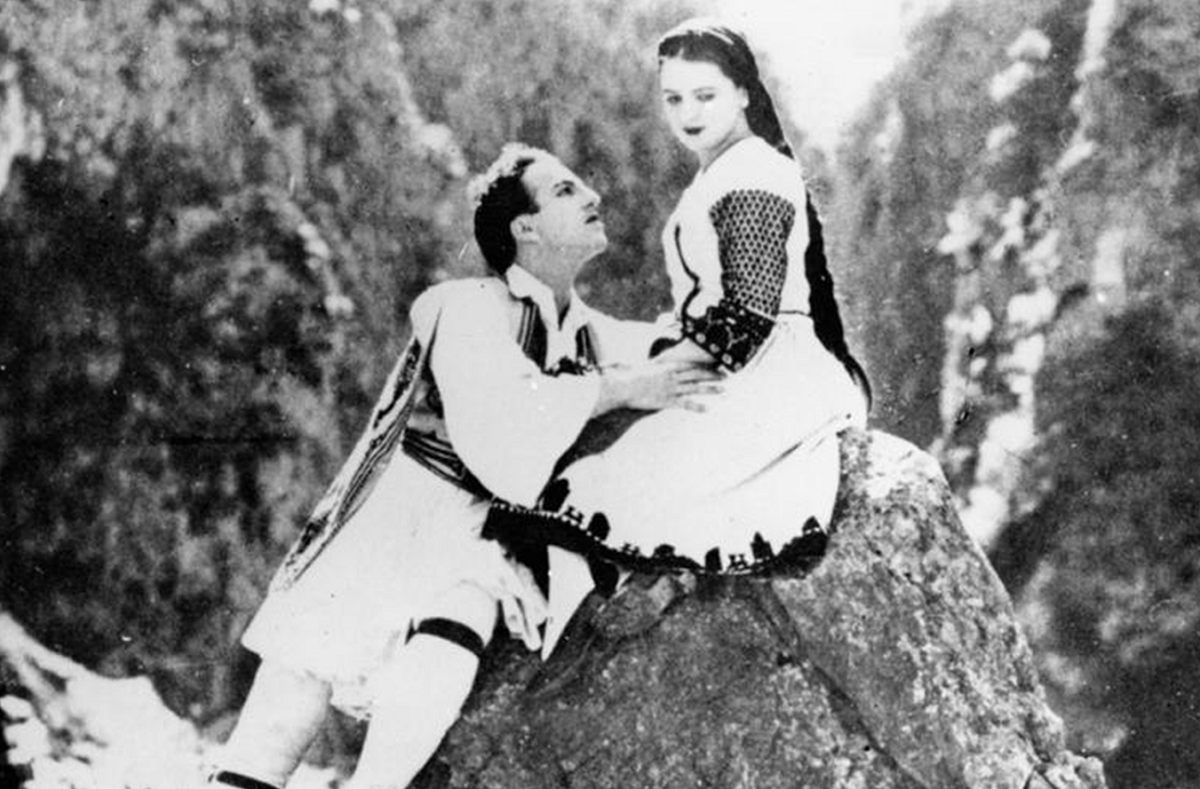 The Greek Film Archive, a non-profit organization contributing to the collection, conservation and promotion of Greece’s film heritage, this month is holding online screenings from a selection of rare feature films.

Dating back to the 1920s and 30s, these films have been recovered and restored using digital technology and are part of the organization’s archive.

Amid the coronavirus pandemic, the Greek Film Archive has decided to present them for the first time online through its website at www.tainiothiki.gr. 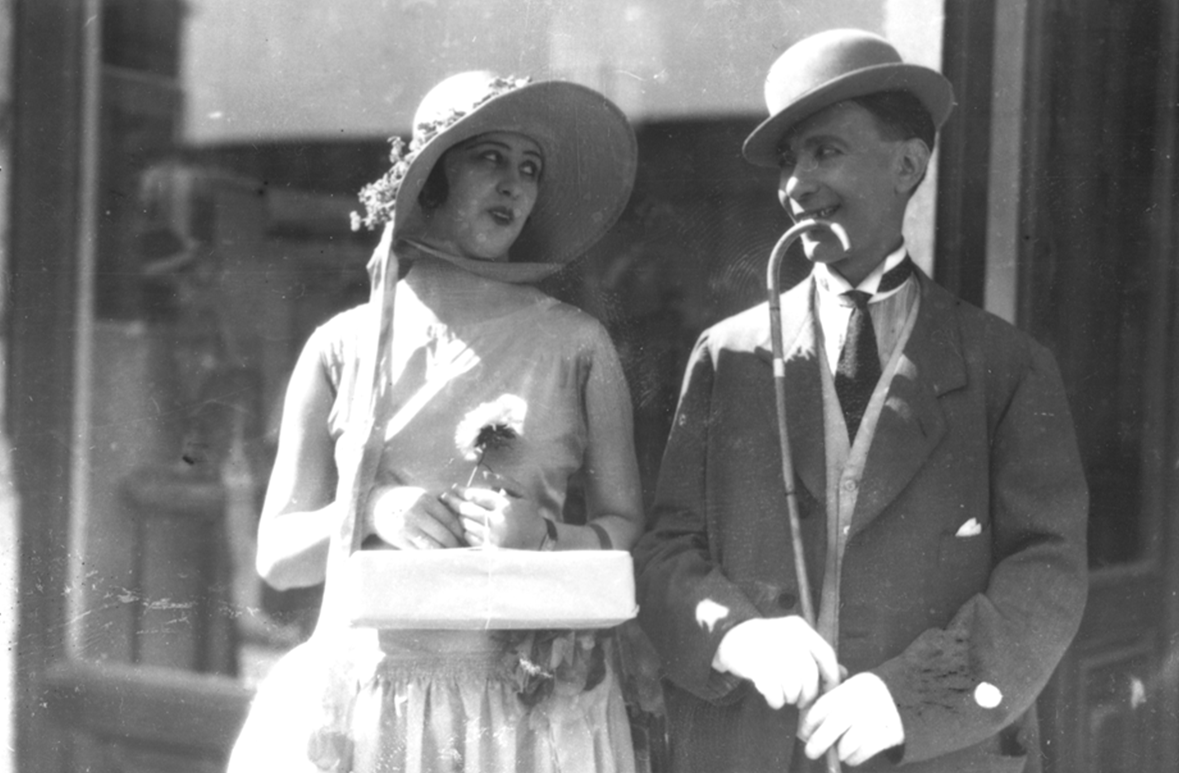 “The Adventures of Villar”

According to an announcement by the organization, the films were selected based on their historic value and show the evolution of Greece’s film heritage as well as the changes the country has undergone through the years.

Through the screenings, the audience will have the opportunity to learn more about the production of the films, their creators and the restoration process.

The initiative was launched earlier this month with the screening of the 1964 feature film “The Wheel”, by Theodoros Adamopoulos, and “The Adventures of Villar”, one of the oldest surviving Greek narrative fiction films (1924) created by Joseph Hepp.

The Archive has also scheduled the screening of the following silent and early sound films:

Once a film premiers online, it will be available at the Greek Film Archive’s webpage for 72 hours.