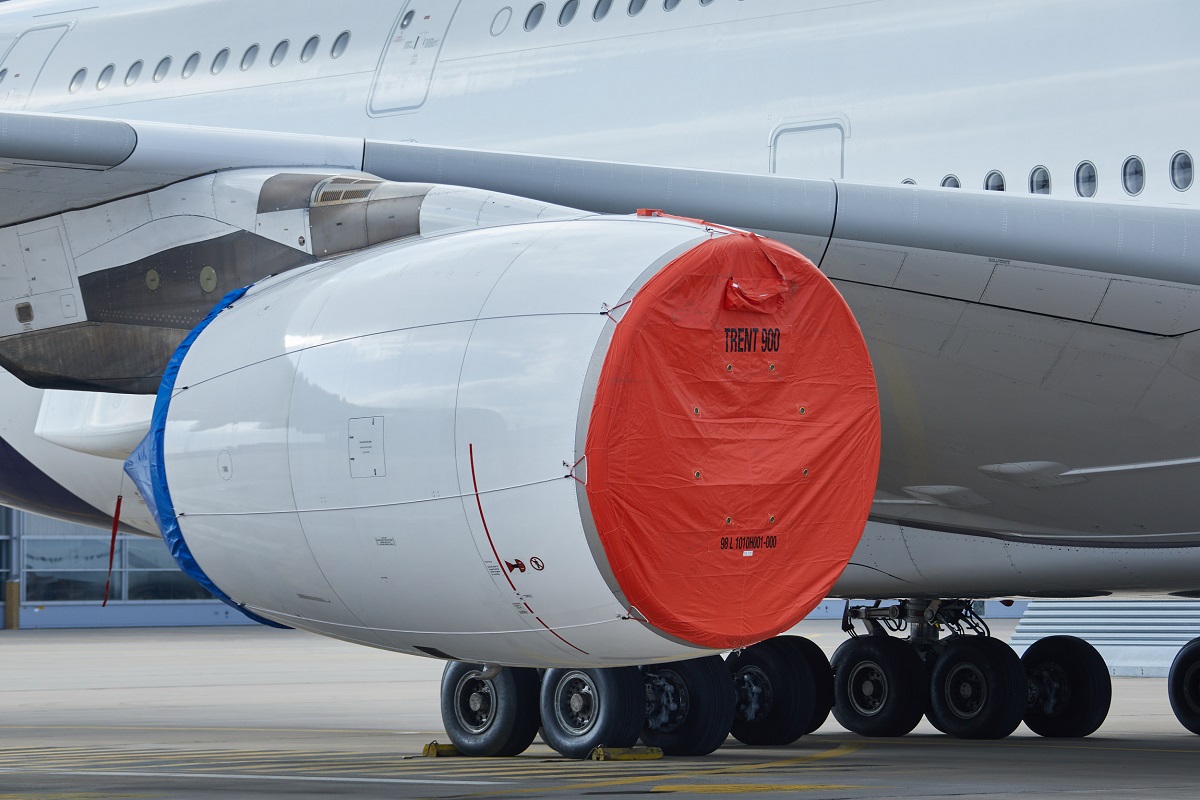 Lufthansa Group’s executive board has decided on extensive measures to reduce the capacity of flight operations and administration long term, as a result of the coronavirus crisis.

According to its assessment, it will take months until the global travel restrictions are completely lifted and years until the worldwide demand for air travel returns to pre-crisis levels.

The decisions will affect almost all flight operations of the Lufthansa Group. 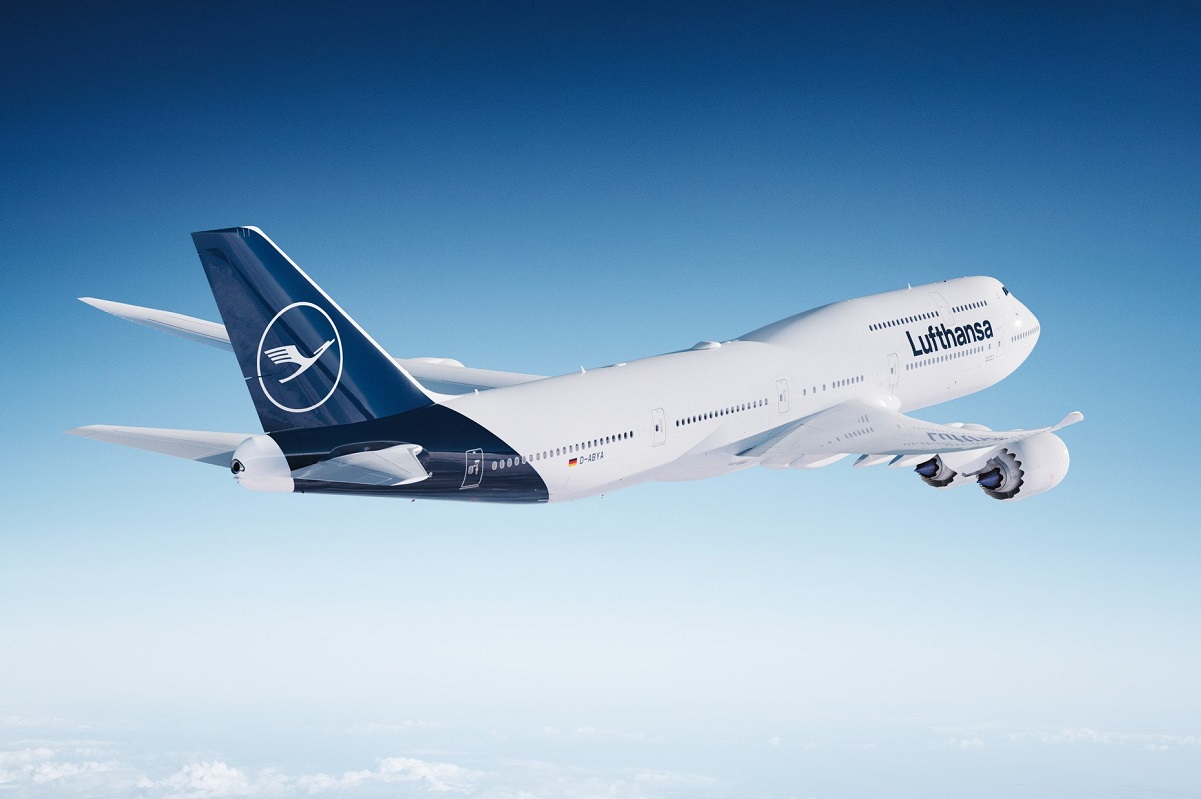 At Lufthansa, six Airbus A380s and seven A340-600s as well as five Boeing 747-400s will be permanently decommissioned. In addition, eleven Airbus A320s will be withdrawn from short-haul operations.

With this decision, Lufthansa will be reducing capacity at its hubs in Frankfurt and Munich. 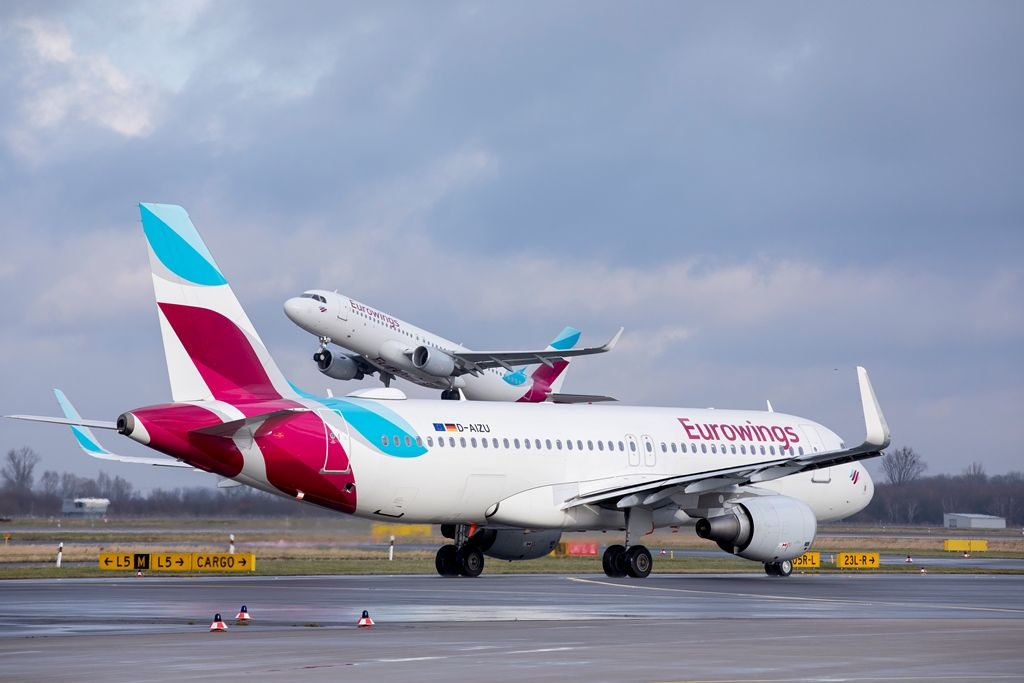 Eurowings will also be reducing the number of its aircraft. In the short-haul segment, an additional ten Airbus A320s are planned to be phased out.

The airline’s long-haul business which is run under the commercial responsibility of Lufthansa, will also be reduced.

In addition, the implementation of Eurowings objective of bundling flight operations into only one unit, which was defined before the crisis, will now be accelerated.

Lufthansa also announced that Germanwings flight operations will be discontinued, adding that all options resulting from the grounding will be discussed with the respective unions. 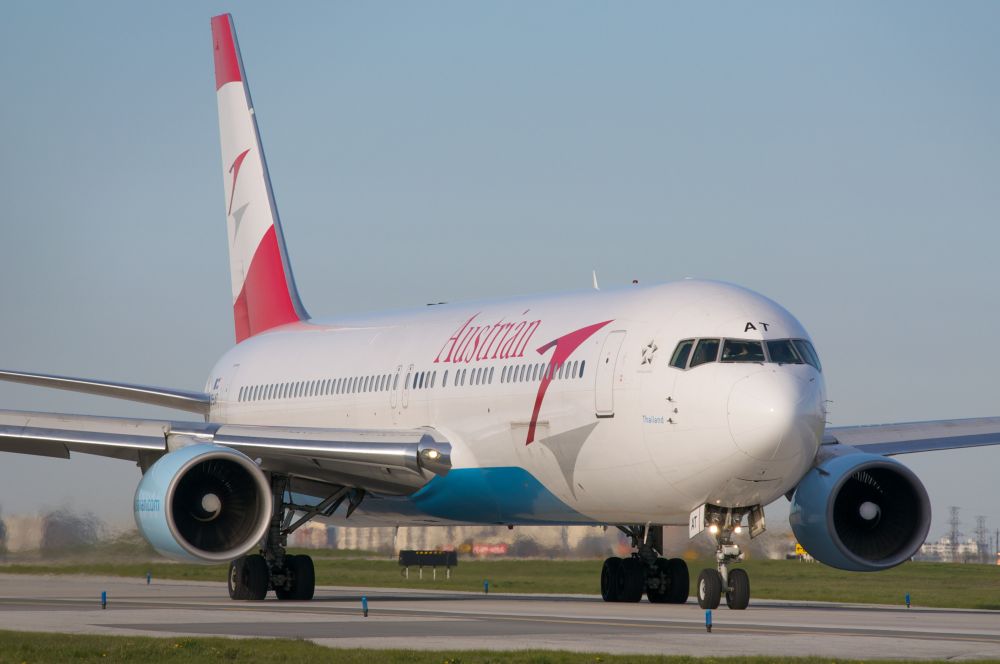 The restructuring programs already initiated at Austrian Airlines and Brussels Airlines will be further intensified due to the coronavirus crisis. Among other things, both companies are working on reducing their fleets.

In addition, the Lufthansa Group airlines have already terminated almost all wet lease agreements with other airlines.

The group said that inevitable downsizing of flight operations would be implemented in a socially responsible manner through collective employment models.

#mycityviewchallenge: AIA Invites You to Recreate Athens from Home