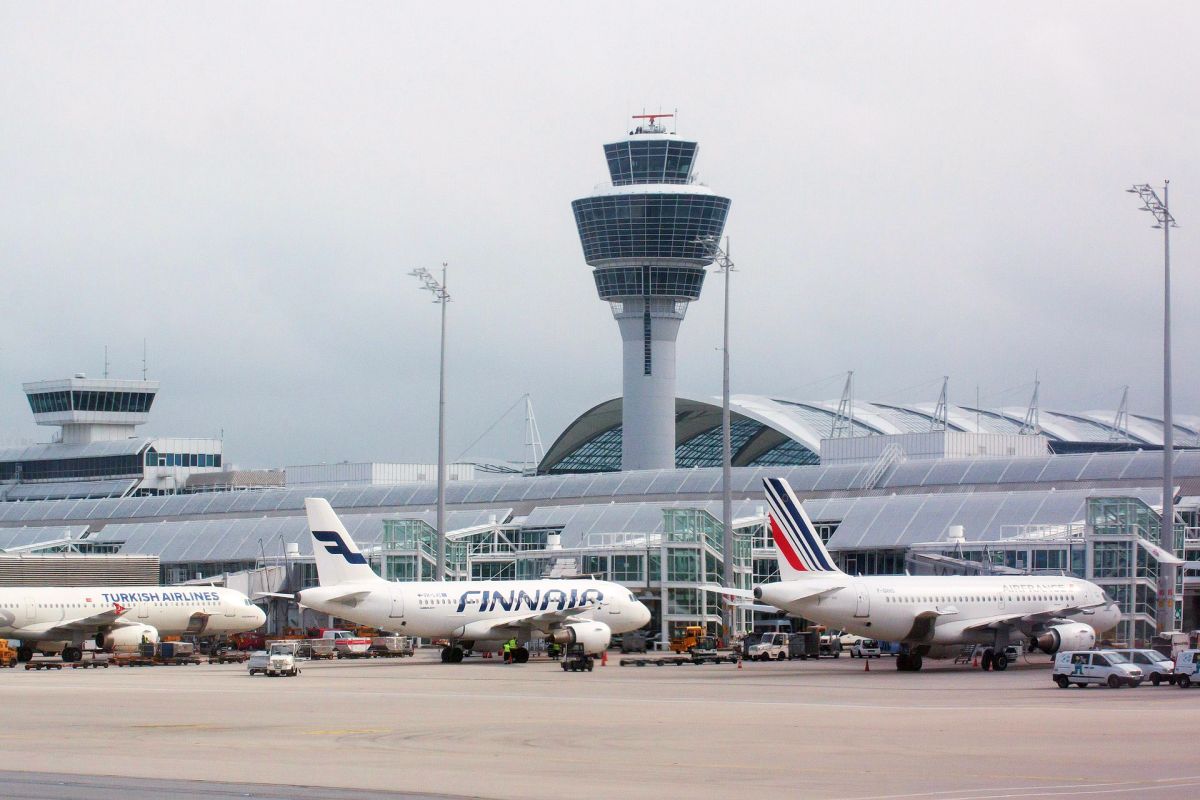 The Eurocontrol Member States on Tuesday announced a financial package that enables airlines to delay the payment of up to 1.1 billion euros of air traffic control fees due to Europe’s air traffic management industry in the coming months.

The measure was announced following the confirmation by many airlines that they would not be in a position to facilitate their next payments because of the impact of the coronavirus (Covid-19) pandemic.

The 41 member states of Eurocontrol, which coordinates air traffic control operations across Europe, voted to delay payment of February’s charges to November 2020, with payments for March, April and May delayed to 2021.

According to Eurocontrol Director General Eamonn Brennan, the financial package is expected to provide much needed liquidity support to airlines.

As a result of the coronavirus pandemic, the number of flights operating daily in European airspace has declined by 90 percent and the reduction in operations is likely to continue for a number of weeks to come.

“This payment deferral will ease the immediate burden on airlines and it provides certainty on financial planning to both airlines and the air navigation service providers (ANSPs) on when payments will be made after the crisis has abated,” Brennan said. 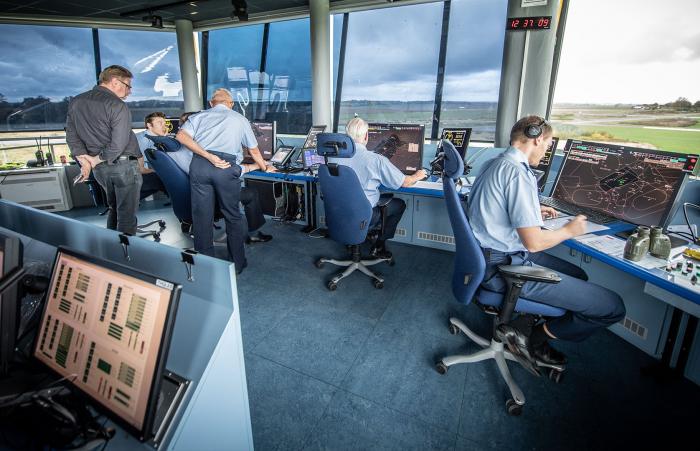 The International Air Transport Association (IATA) thanked Eurocontrol member states and European Air Navigation Service Providers (ANSPs) for agreeing to delay payments due for air navigation services in February through to May this year.

“Once the Covid-19 restrictions start to be lifted, Europe will need its airlines to be in good enough shape to be able to jump-start the economy. This charges delay will help make a big difference in that cause,” said Rafael Schvartzman, IATA’s Regional Vice President for Europe.

The European Regions Airline Association (ERA) also said it was pleased by the decision taken by the Eurocontrol member states to relieve the burden on airlines.

According to ERA, in 2020, the cost for the European air traffic management (ATM) system was planned at 8.2 billion euros for en route services, based on the traffic forecasted and the cost of service provision by the Air Navigation Service Providers (ANSPs). The total bill for February was 518 million euros and the invoices for each airline were raised in mid-March, with payment due by 13 April 2020 for immediate disbursement to the individual states. This has now been deferred to November.