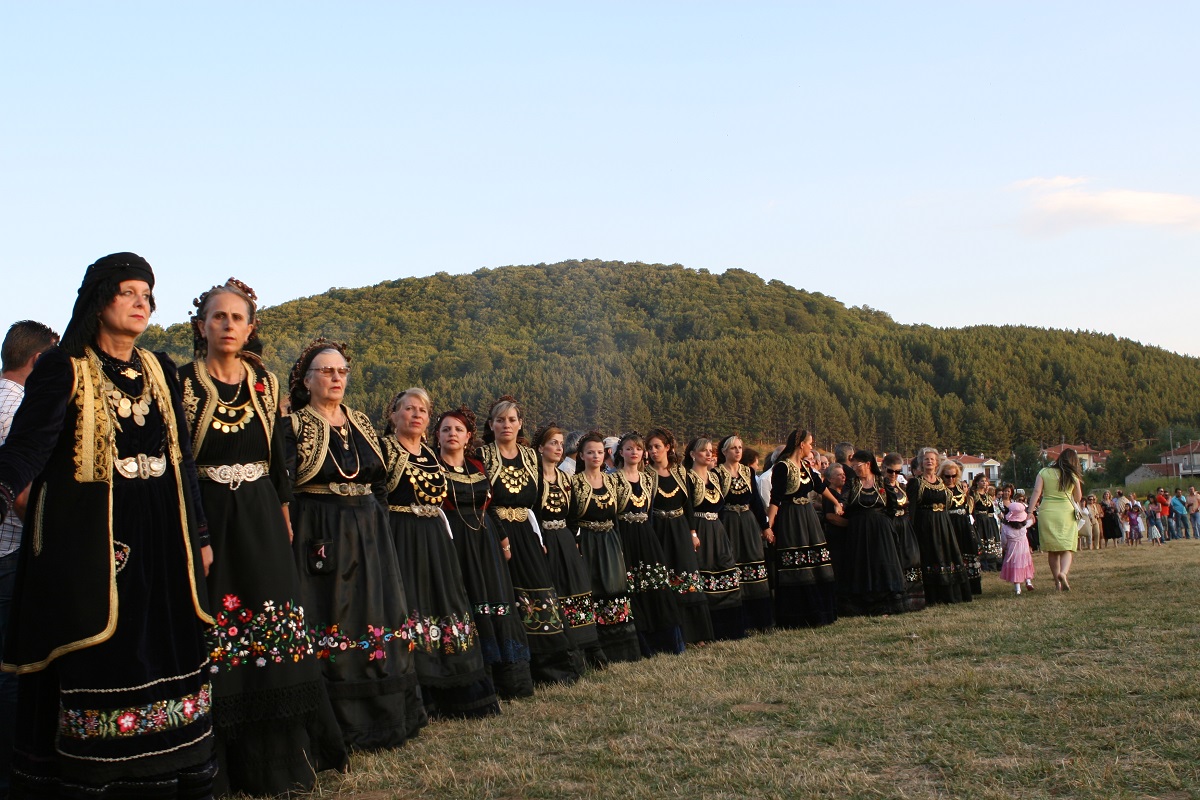 The Greek Culture Ministry has submitted a nomination file for the inscription of the August 15 religious celebrations of the traditional villages of Syrrako and Vlasti on UNESCO’s Intangible Cultural Heritage List.

Syrrako is located east of Ioannina in western Greece, while Vlasti is near the northern city of Kozani.

Every year, on August 15, the two mountainous villages hold their traditional festivals – also known as “panigiria” in Greek – to celebrate the Dormition of the Virgin Mary. 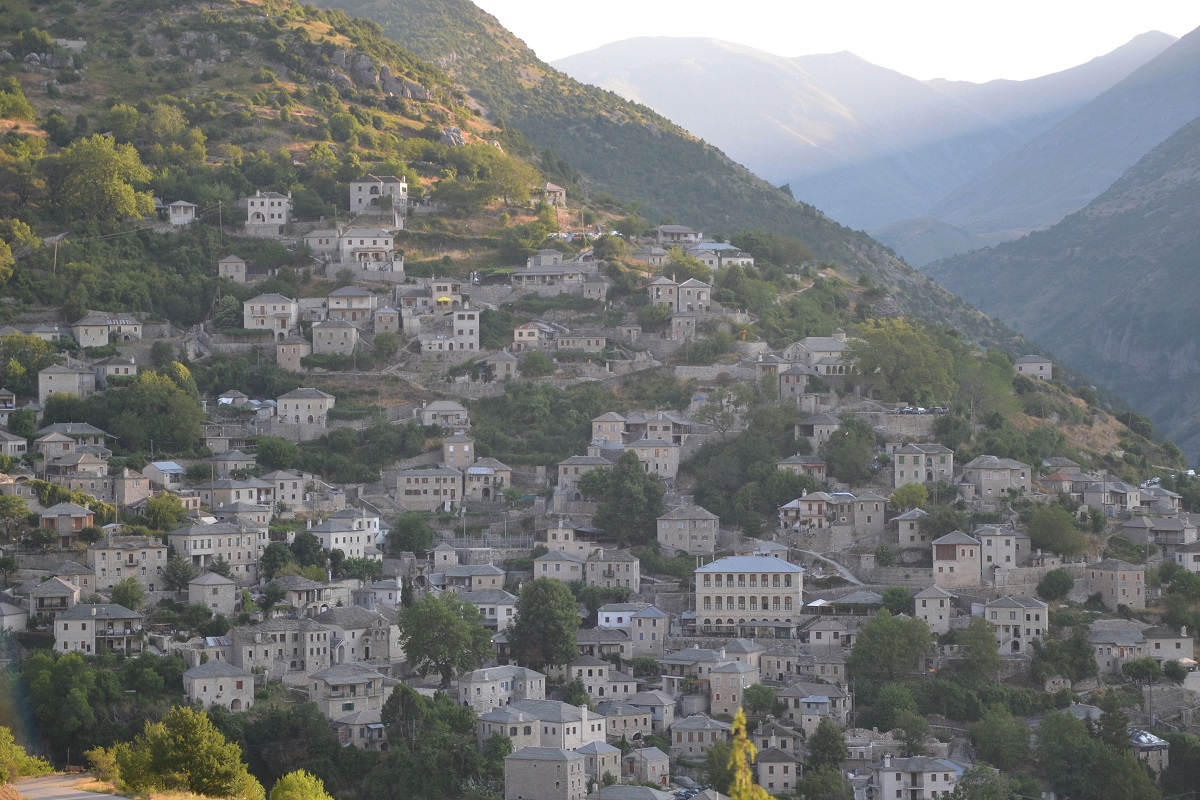 The traditional festival of Syrrako and Vlasti’s Tranos Choros (grand / magnificent dance) are two prime examples of the way tradition brings together the members of the community that have either moved to larger urban areas or migrated abroad.

Syrrako’s traditional dance comprises a whole set of symbolic actions that conform to a prescribed procedure which has been incorporated within the cycle of time.

Furthermore, the Tranos Choros of Vlasti is a traditional dance event based on the dual elements of “song – dance” (a capella vocals and dance), also bearing a ritual character passed on from one generation to the next.* 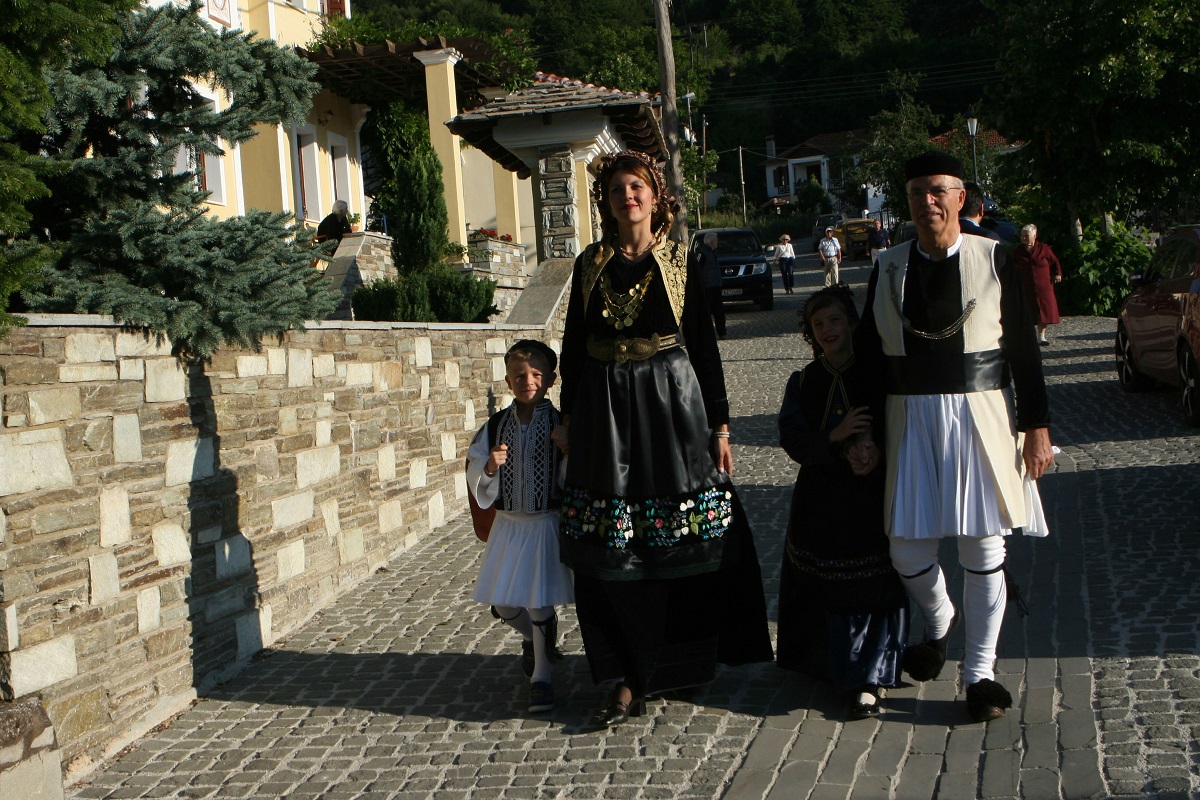 “The protection of the intangible heritage is absolutely necessary in order to preserve the unique cultural identity and history of local communities, and enhance human creativity,” Culture Minister Lina Mendoni said.

“The submission of the relevant file is important since the two festivals highlight a long cultural tradition and create new growth prospects for the two areas,” she added.