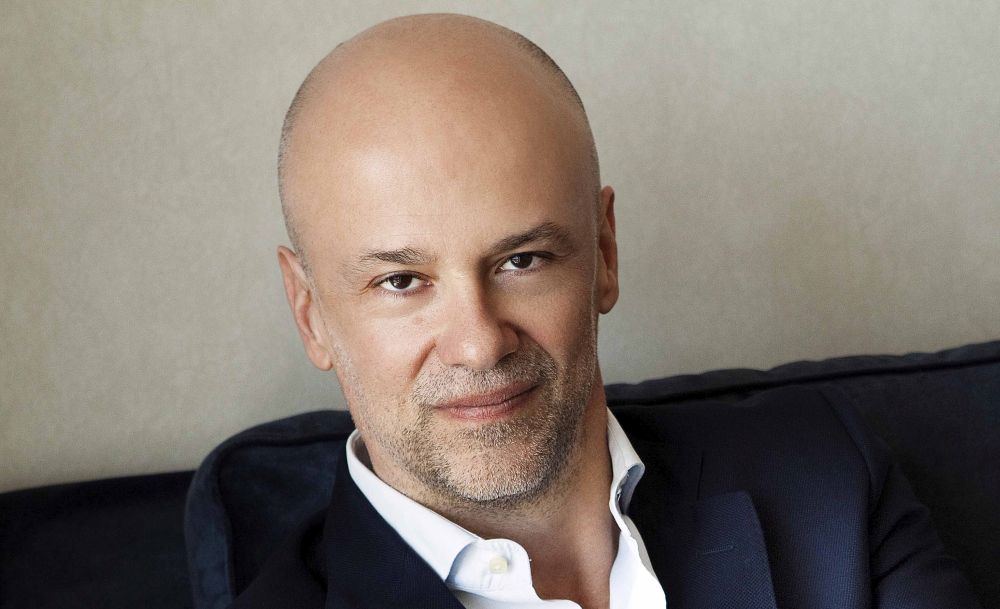 With no clear picture of the condition Greece’s main markets will be in after the coronavirus (Covid-19) pandemic, the Greek tourism sector may possibly aim to attract arrivals from new markets this year, according to the Greek Tourism Confederation (SETE).

While it remains unknown when the Covid-19 pandemic will show signs of retreat, SETE from now is looking to make sure that Greek tourism will be able to save at least a portion of what has been lost so far of the 2020 tourism season. The confederation is hoping for Greek tourism’s “restart mode” to take place in the third and fourth quarters of 2020.

Speaking during a web press conference on Tuesday, SETE’s president, Yiannis Retsos, said that at the moment it seems that Greece should not expect arrivals from its five main markets – UK, Germany, France, Italy and the US – as they have been hit hard by the coronavirus. In regards to arrivals from Scandinavia, Retsos was skeptical as he said that it remains to be seen how the Scandinavian countries, which are following the herd immunity strategy, will be after the Covid-19 crisis. On Russia, Retsos was once again skeptical as, until now, the number of Covid-19 cases in the country remain unknown.

Considering that borders will be open and travel bans lifted, Retsos said that the potential markets for Greece to attract visitors from include Israel, Cyprus, Lebanon, the UAE and the Balkans.

“Already some 10 million of our road arrivals come from the Balkan countries,” he said.

Retsos also added that Greek tourism businesses will make an effort to attract more Greek visitors to destinations, despite the fact that domestic tourism does not have a significant impact on the country’s GDP. Over 90 percent of Greece’s tourism income comes from incoming tourists.

“Domestic tourists, however, will help support businesses during the difficult months of 2020,” he said, adding that ways are being examined – such as special offers or distribution of discount coupons – in order to attract Greeks to vacation at home this year.

“We would not know what to expect from domestic tourism this year, as Greeks may feel too insecure to travel or may have limited financial resources,” Retsos said.

It is noted that Greece’s tourism minister, Harry Theoharis, recently announced that the ministry plans to focus stronger on domestic tourism this year.

Although it remains unknown how many Greek seasonal hotels will operate normally this year after the coronavirus crisis, SETE’s president estimated that Greek tourism’s “restart mode” could be expected in the third and fourth quarters of the year, following the months of income lost during Q1 and Q2 of 2020.

“At the time our economy was hit by the pandemic, travel revenue had already reached some 1.7 billion euros from January and February, according to the Bank of Greece,” Retsos said.

However, for Greece to reach last year’s level of 18 billion euros in tourism revenue, Retsos said “a very large gap” exists between the two amounts.

“I can not make any safe predictions on how much revenue can possibly be added to the 1.7 billion euros of the first two months, by the end of the year, in order to estimate the size of the losses… But losses will definitely be heavy,” he said.

At this point, Retsos went through some of the support measures announced and gave details on an aid scheme by the Hellenic Development Bank that will be available to Greek businesses at the end of April towards the beginning of May.

“Initially, one billion euros will be used with a leverage of about 3.5 billion euros, so in the first phase we will very soon have 3.5 billion euros that will directly support businesses, with the state guarantee at 80 percent of the value of the loans,” Retsos said.

The funds will be available to businesses at an amount close to 25 percent of their 2019 turnover. The interest rate will be the amount already set by the banks.

Moreover, in the coming period, an interest rate subsidy program for the months of April and May will be announced for SMEs (businesses with less than 250 workers). Businesses will be able to receive up to 800,000 euros to address their urgent liquidity needs.

Retsos also referred to the Greek government’s support measures for businesses and private-sector employees, which cover the majority of the country’s tourism-related businesses and their workers, impacted by the coronavirus outbreak.

At this point, he added that SETE has made a special request to the government for the inclusion of professional tourist guides in the country’s financial support program. The confederation expects a positive response.

Retsos also referred to the recent announcement of the Tourism Ministry that will allow tourism enterprises and airlines to issue 18-month vouchers to customers that made advance payments on bookings. The ministry made the announcement in an effort to mitigate the effects of cancelations due to the coronavirus outbreak.

The measure will ensure that customers will be able to use the vouchers for a future holiday through the same businesses.

According to SETE’s president, the vouchers, which will possibly include an added bonus on the value of the advance payments, are expected to protect the viability of many tourism SMEs.

If the vouchers are not used within 18 months, businesses will be required to refund the amount of the initial deposit in cash.

The Greek tourism sector is currently waiting for additional, more targeted, actions to be announced by the government to limit the Covid-19 outbreak’s impact on businesses.

In regards to strengthening Greek tourism’s competitiveness after the pandemic, SETE’s president noted that a temporary reduction of VAT rates will be required for all services provided in the travel package (accommodation, F&B, transport).

Regarding the so-called stayover tax, charged on hotel guests, Retsos said that the confederation has requested for its suspension.

The suspension of the stayover tax, combined with reduced VAT rates, will be used as a promotional tool for the Greek tourism product to be more appealing, in terms of cost, to travelers.

He also added that a strong marketing campaign will be required to run and made special reference to the recently announced #GreeceFromHome initiative announced by the Tourism Ministry which was launched in cooperation with the GNTO and Marketing Greece.

“We are hoping that 2021 will be the year of the Greek tourism’s major restart,” he highlighted.

Referring to the future of Greek tourism, Retsos gave an optimistic message, underlining that Greece is considered as a “best case scenario” for the way it reacted to the Covid-19 pandemic (taking measures the moment Covid-19 began to appear as a threat).

“Greece has strengthened its brand and is considered a serious and responsible country in the way it faced the pandemic compared to other countries, which have a better and stronger health system. We will capitalize on this in terms of tourism – when the time comes… I believe that Greece’s recovery will come much sooner,” he said.

The message of SETE’s president can be seen in the following video (in Greek).