The organizers of the No Finish Line (NFL) Athens running event, in May, will hold a symbolic virtual event on social media, with the participation of the race’s athletes.

NFL Athens was originally scheduled to take place in the Greek capital during May 6-10, but has been postponed for October due to the COVID-19 pandemic.

Instead of holding the actual race, during May 6-10, the NFL Athens organizers will hold the “No Finish Line Athens: The Virtual Run” which is open to runners that completed the registration process until April 5. 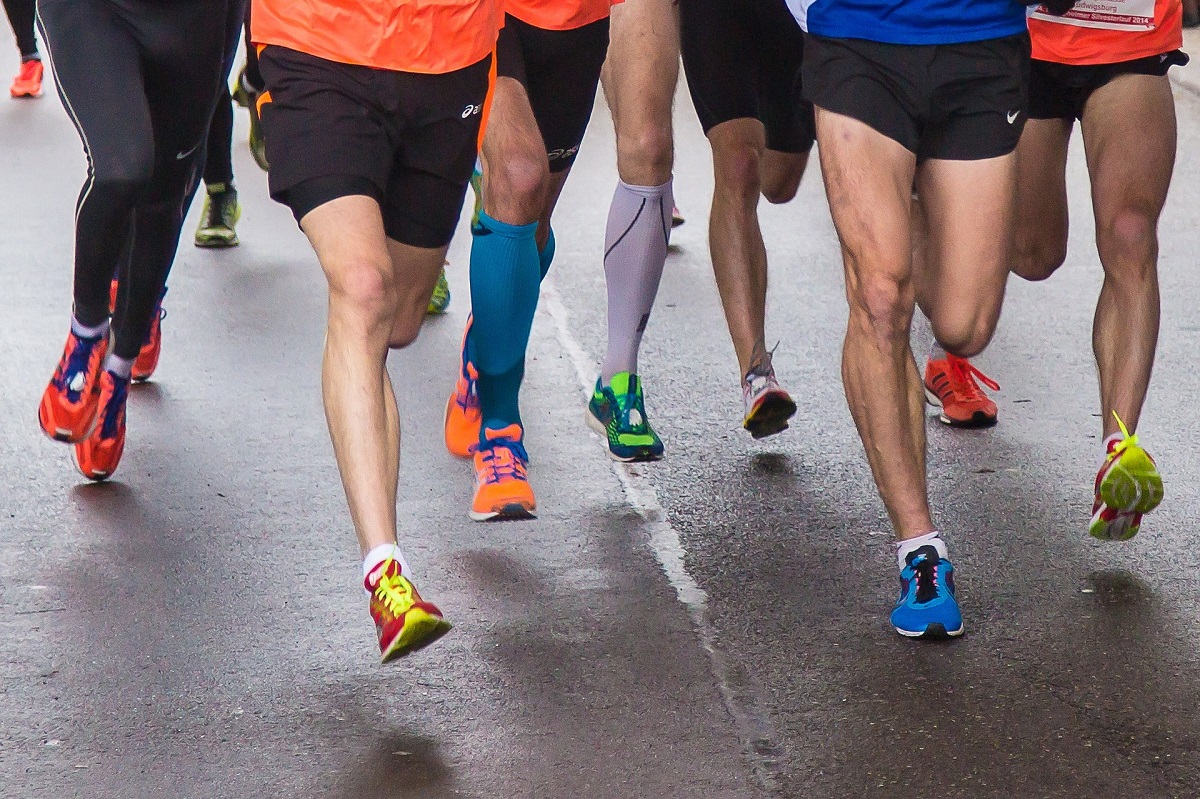 In order to participate in the virtual run, all athletes must wear their running outfit or NFL t-shirt, take a photo or record a 10-15min video message and post it on their social media.

Their post must include a written message about the “4th NFL Athens: The Actual Run”, which has been rescheduled for October, also mentioning @NFLAthens and using the #NFLAthens2020 hashtag.

Every personal or group participation will be converted into euros and the proceeds will be donated to support the “Together for the Child” NGO.

Meanwhile, registration for the actual NFL Athens Run continues until August 23 at www.nflathens.com. 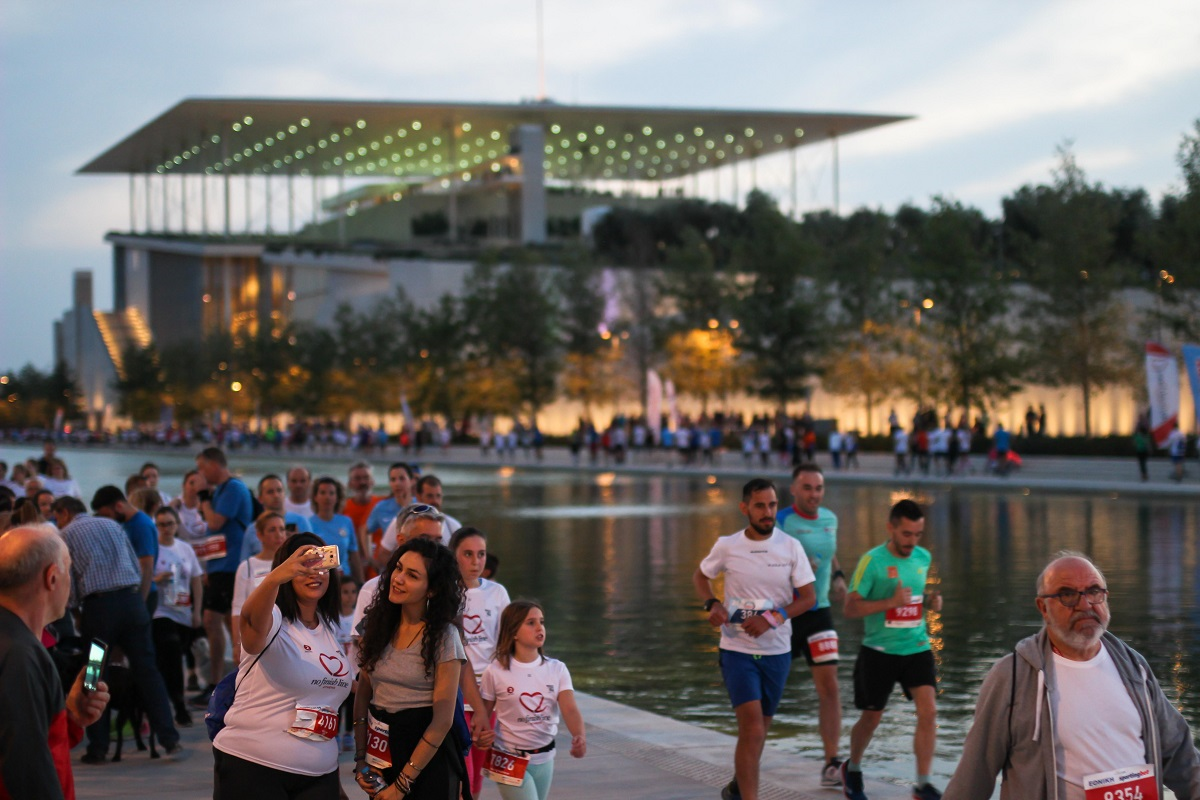 NFL is an international charity running event of 100 consecutive hours, during which participants can either walk or run, in any way and pace they wish, for as long as they desire.

The Athens edition will take place at the Stavros Niarchos Foundation Cultural Center during October 8-11. NFL Athens offers a wide range of running routes for professional and amateur runners including the Ultra Race 24h, the Marathon Race 42k, the Charity Run and the Family Run 1h.

For more information on Athens’ virtual and actual run visit the website www.nflathens.com.

Phāea Resorts: A Message from the co-CEOs