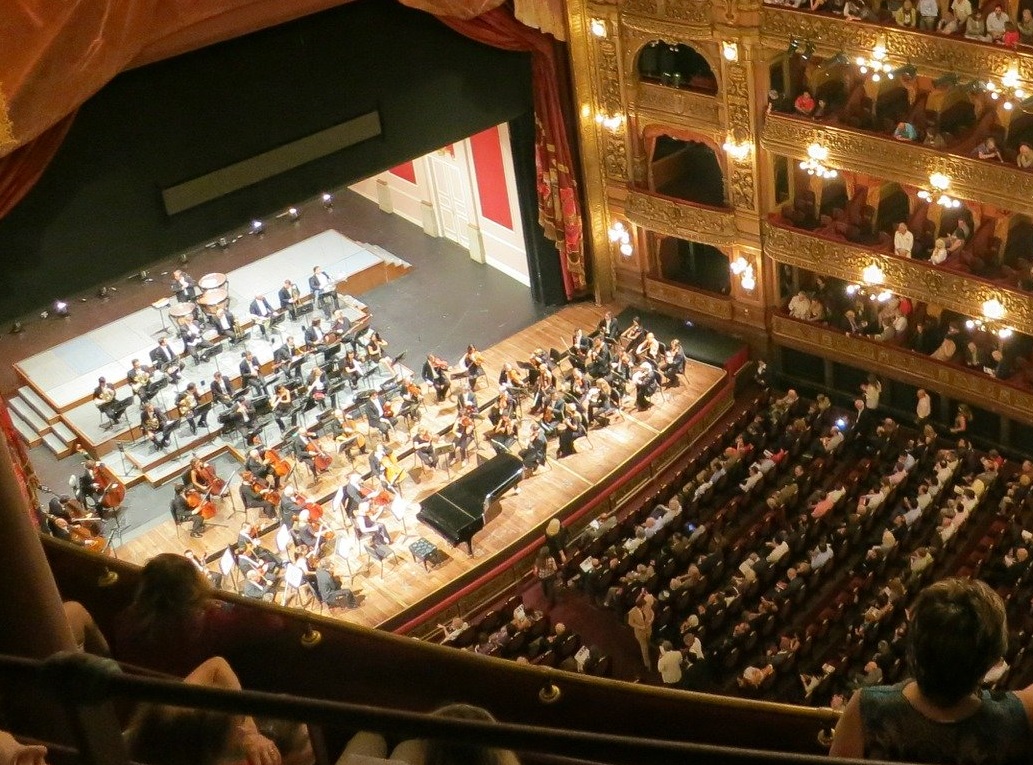 The Greek Culture Ministry announced last week that it would be allocating 15 million euros in funds to enhance contemporary culture and support artists during the coronavirus pandemic.

According to the ministry, culture accounts for 3 percent of Greece’s working force with 100,000 employees in over 40,000 mostly small and medium-sized businesses.

With the onset of the coronavirus pandemic, the sector has been impacted. In view of the current disruption, the ministry announced that it had secured a total of 15 million euros which will go towards a first phase of support for those active in culture with the second phase to focus on complimentary actions and additional subsidies. 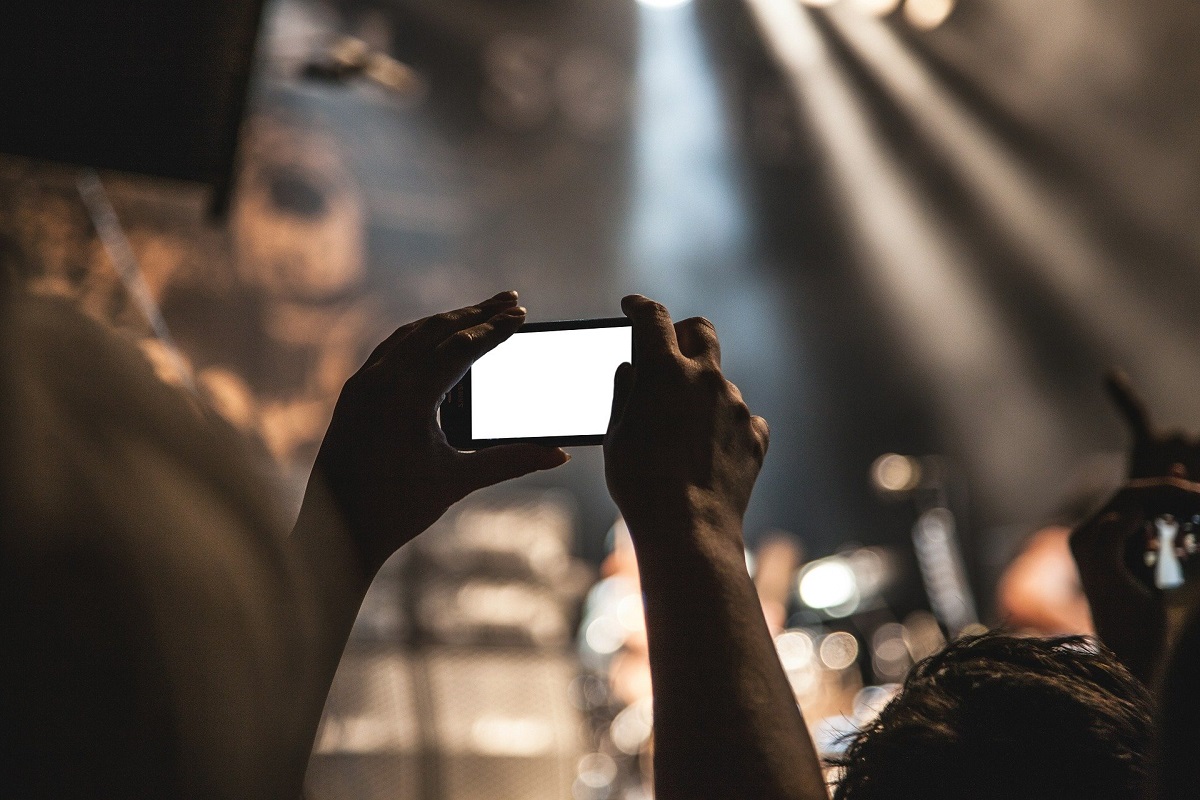 Among others the first phase will focus on developing and subsidizing digital culture actions; launching a short film and documentary production scheme; supporting independent theater troupes and productions; subsidizing modern dance troupes; financing cinemas that were forced to shut down due to the Covid-19 outbreak; actions to promote Greek designers, gaming creators and animation artists; financial backing of Art Athina spaces aimed at showcasing Greek artists; allocating funds for the purchase of art works by Greek artists; and the establishment of an online platform for the promotion of Greek writers and publications.