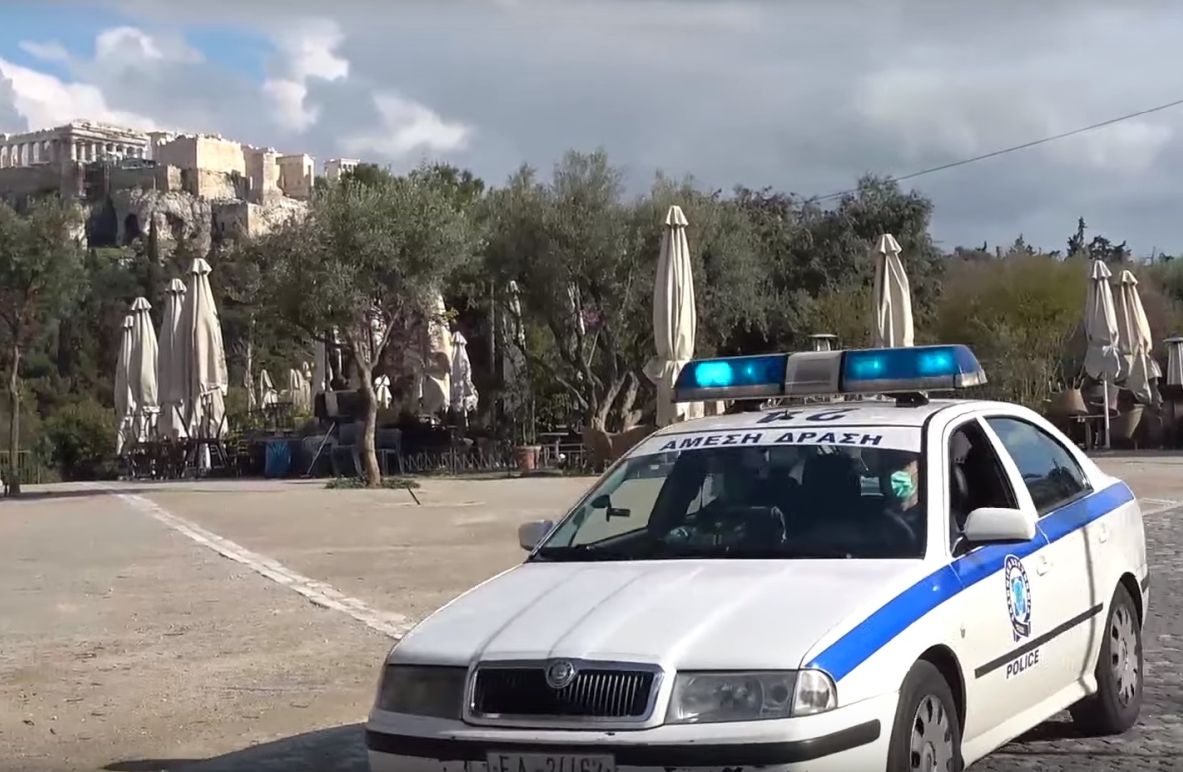 The social distancing measures restricting the movement of citizens in Greece will be extended by three weeks until Monday, April 27, Greek Deputy Minister of Civil Protection and Crisis Management, Nikos Hardalias, said on Saturday. The measure was initially to be lifted on April 6.

The deputy minister said that despite the bad weather on Saturday, a small percentage of citizens were caught roaming the streets and driving down side streets of national roads.

Hardalias said the government will not stand indifferent to this “completely anti-social behavior”, adding that those who do not follow the measures are endangering their own lives and the lives of others.

“The next three weeks are critical. Let’s not ruin what we have accomplished so far,” he said. 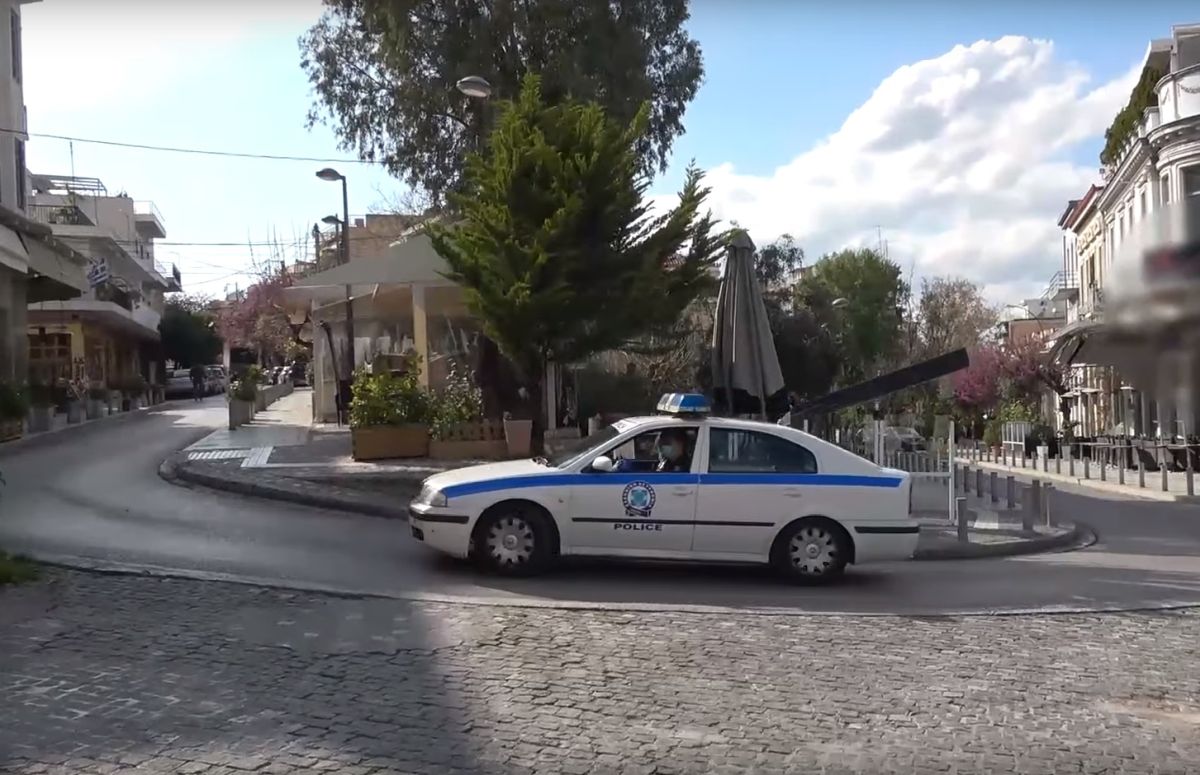 Greece went into lockdown and introduced its non-essential movement ban on March 23.

According to data released by the Hellenic Police (ELAS), since the social distancing measures, 17,358 violations have taken place throughout the country. Each violation was charged 150 euros, adding up to a total of 2.6 million euros.

The coronavirus has so far infected 1,673 people in the country and the death toll has reached 49.