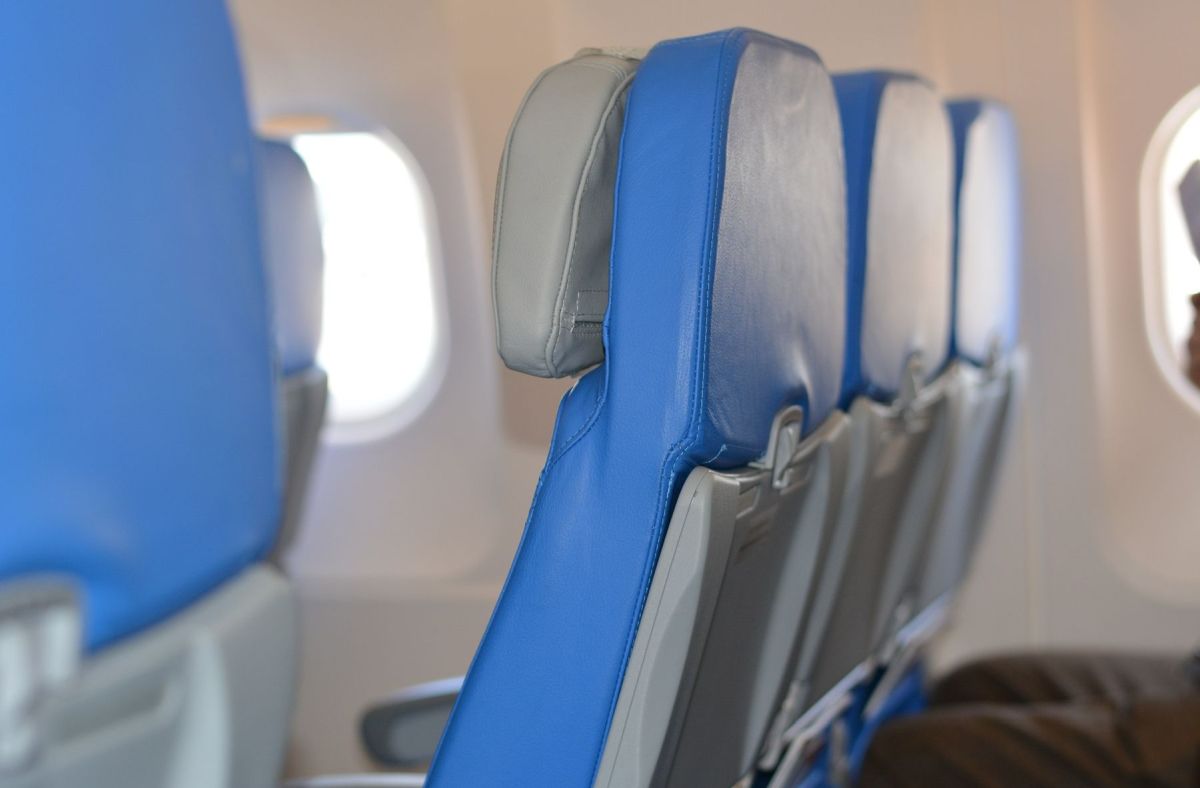 Global passenger traffic data for February 2020 showed that demand (measured in total revenue passenger kilometers or RPKs) fell 14.1 percent compared to the same month in 2019, due to the coronavirus (Covid-19), the International Air Transport Association (IATA) said on Thursday.

“This was the steepest decline in traffic since 9/11 and reflected collapsing domestic travel in China and sharply falling international demand to/from and within the Asia-Pacific region, owing to the spreading of the Covid-19 virus and government-imposed travel restrictions,” the association said in an announcement.

According to IATA Director General and CEO Alexandre de Juniac, the 14.1 percent global fall in demand is severe, but for carriers in Asia-Pacific the drop was 41 percent.

“And it has only grown worse. Without a doubt this is the biggest crisis that the industry has ever faced,” he said.

February international passenger demand fell 10.1 percent compared to the same month in 2019, the worst outcome since the 2003 SARS outbreak and a reversal from the 2.6 percent traffic increase recorded in January. Europe and Middle East were the only regions to see a year-over-year traffic rise of 0.2 percent and 1.6 percent, respectively, according to IATA. 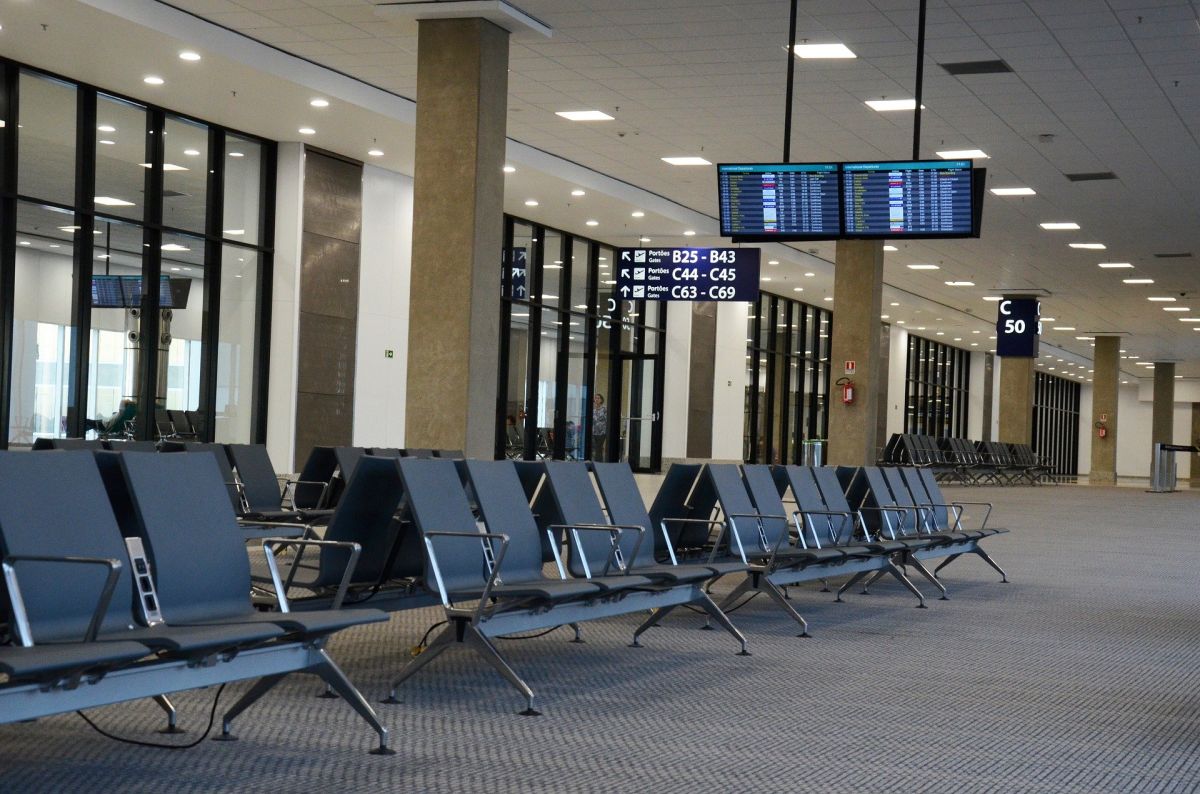 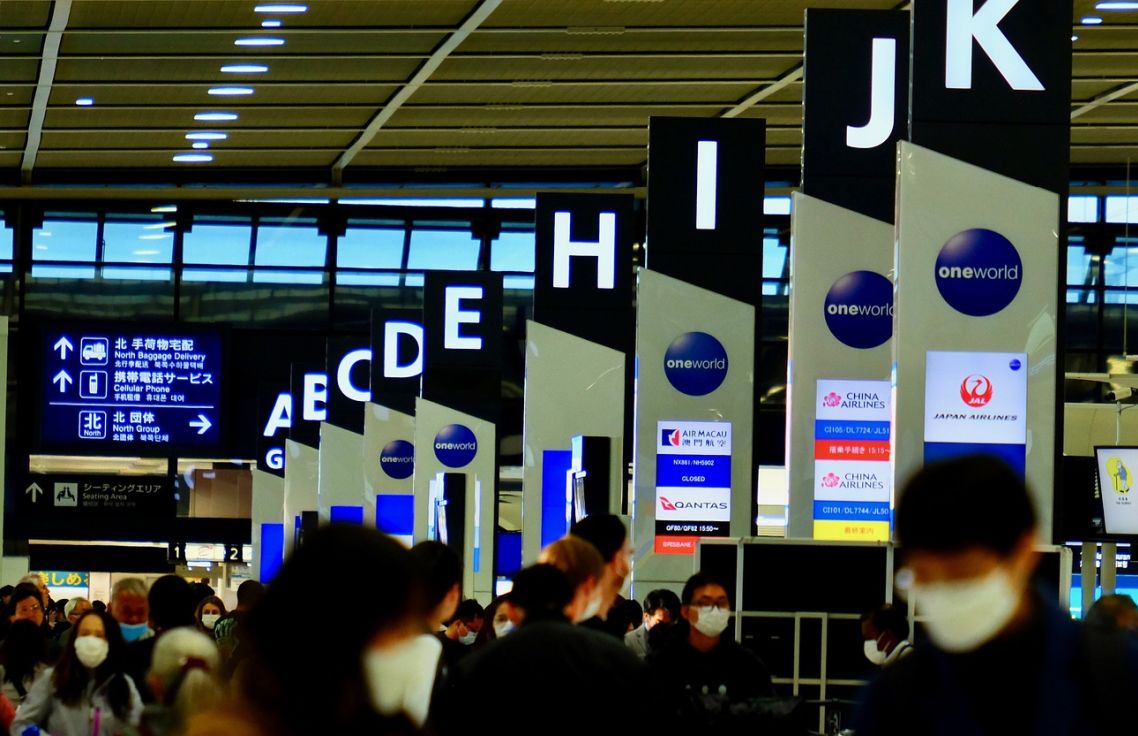 US airlines enjoyed one of their strongest months in February, as domestic traffic jumped 10.1 percent. However, demand fell toward the end of the month and the full impact of COVID-19 is expected to show in March results.

“This is aviation’s darkest hour and it is difficult to see a sunrise ahead unless governments do more to support the industry through this unprecedented global crisis,” said de Juniac.

IATA’s most recent analysis shows that airlines may burn through $61 billion of their cash reserves during the second quarter ending 30 June 2020.

The Telegraph: Greece First on Travel List After Covid-19 Crisis