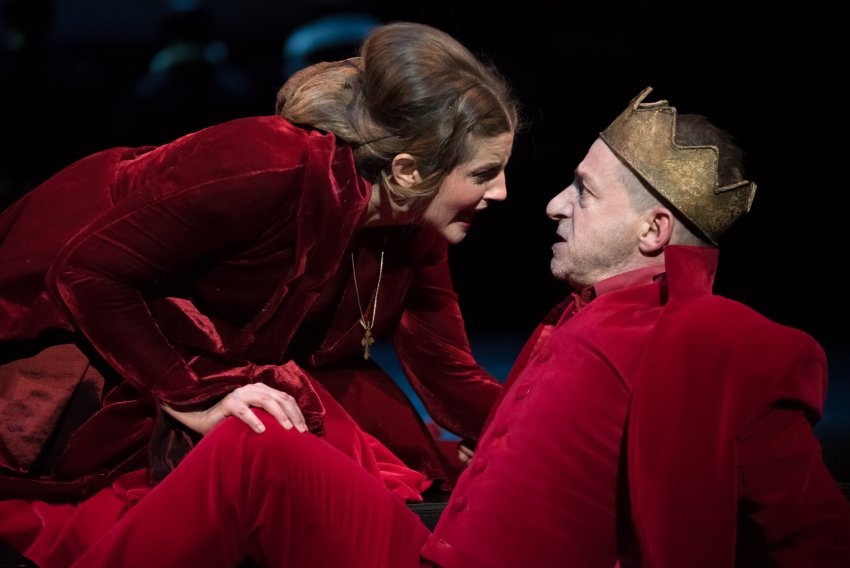 The National Theater of Greece is offering free access to some of its performances via its website, in an effort to bring people closer to art amid the coronavirus pandemic.

“We are responding to the COVID-19 crisis by offering people alternative ways of accessing culture. In this unprecedented, gloomy environment, the National Theater, through its website www.n-t.gr will have a special place in the daily lives of each and every one of us,” the historic organization said in an announcement.

Plays will  broadcast for free every Friday, Saturday and Sunday.

Macbeth by William Shakespeare, directed by Dimitris Lignadis and co-produced by the Municipal Theater of Piraeus.

Written at a time of political and moral crisis, the play captures the enormous tragedy of a man struggling to distinguish good from evil, desire from fear, and light from darkness. 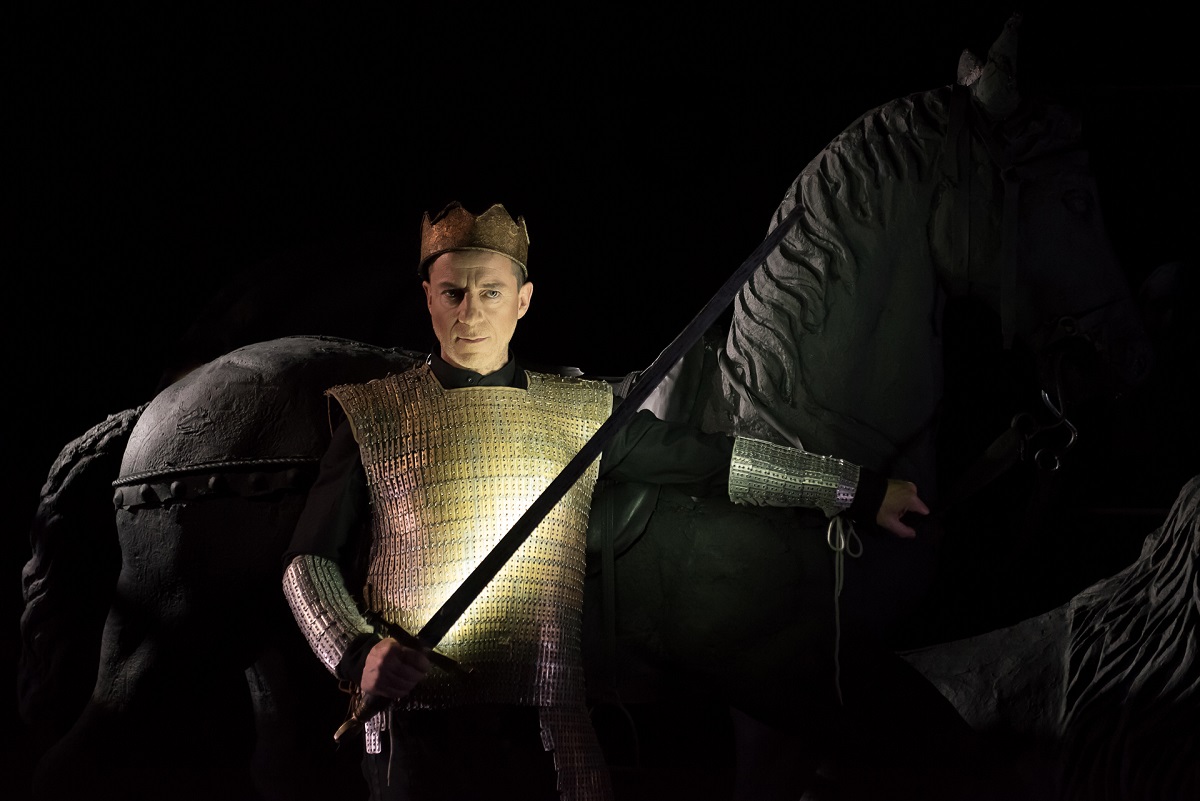 Hotel Éternité
Giannis Kalavrianos’ new play was commissioned by the National Theatre of Greece. Its main characters are eight employees working in a hotel where nothing is allowed to age. The manager tries to make time stand still, in the belief that this will help his guests confront significant issues of their lives. 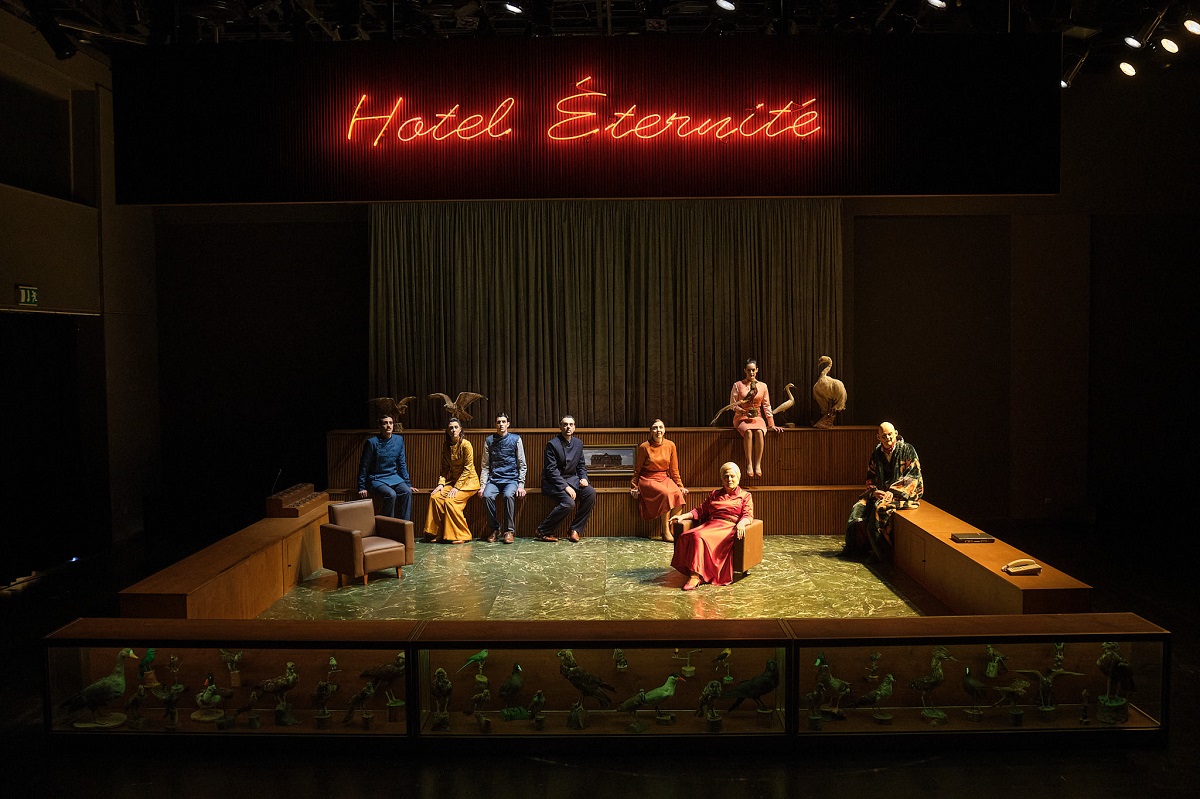 A Thousand and One Stories
A performance for children from 5 years old by Mike Kenny, directed by Vasia Attarian and Myrto Makridi. 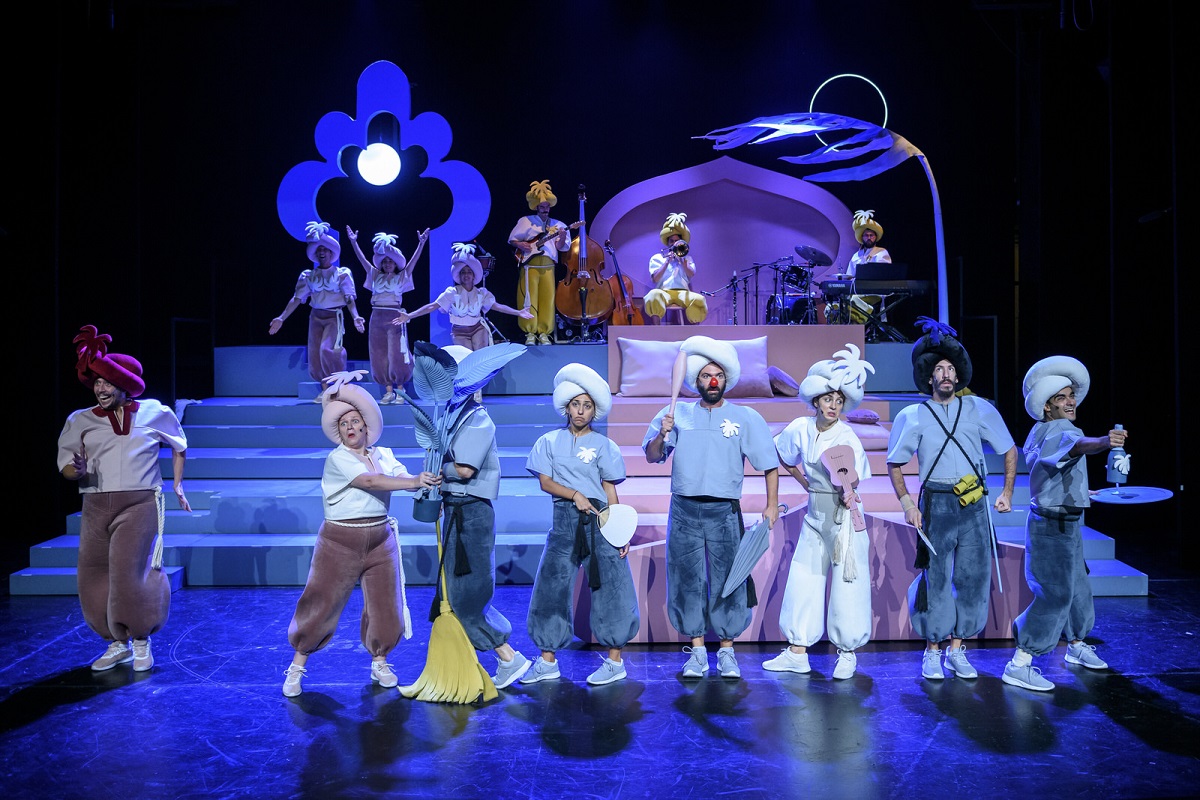 The performances will also be available during the same days and hours at the websites of the Ministries of Culture – www.culture.gr – and Digital Governance – www.mindigital.gr.

More performances of the National Theater of Greece will be available online in the coming weeks.