Study: 50% of Greeks Believe they will be Infected by Covid-19 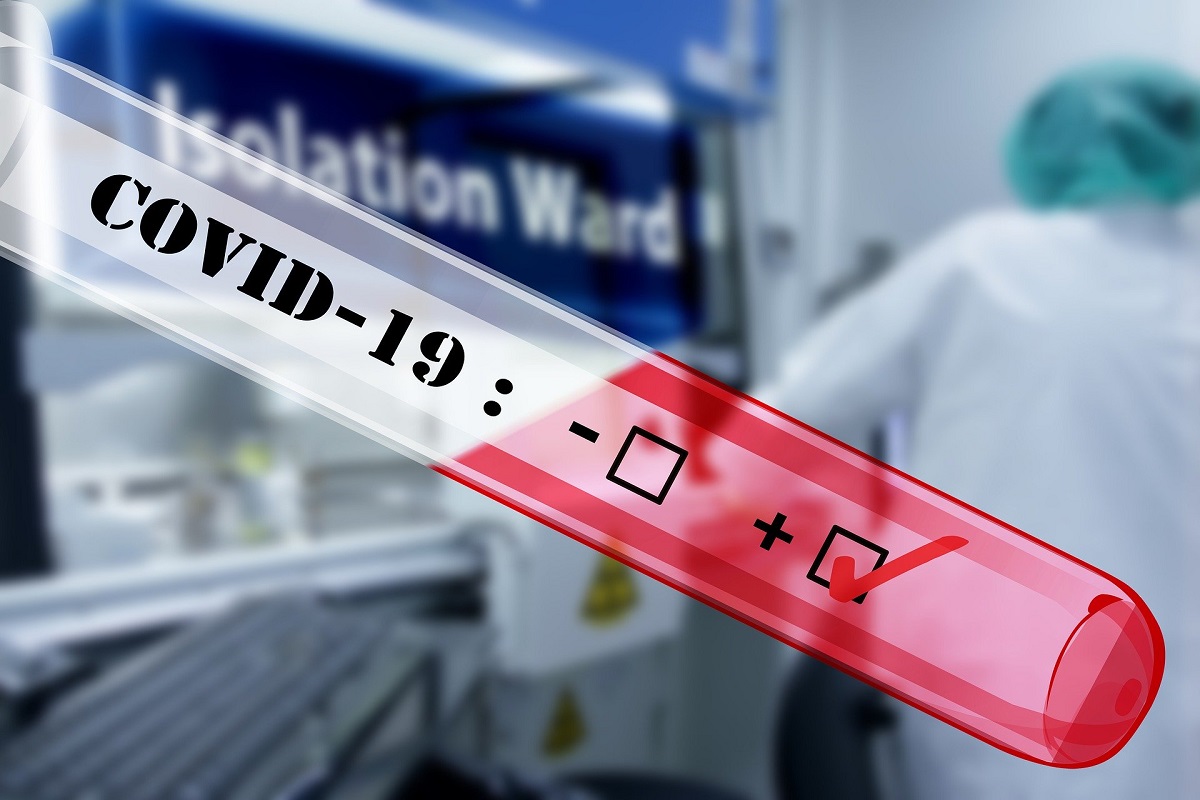 Half of all Greeks believe they will at some point contract the Covid-19 virus with a large percentage calling for stricter measures, according to the 4th Covid Control study carried out by research firm Interview.

More specifically, 50 percent of respondents think it’s highly likely to be infected by the coronavirus against 42 percent who believe it’s not.

A large majority (73 percent) of those surveyed said they were expecting losses in employment or income.

More than half (55 percent) said they expect restrictions to last until summer with 30 percent saying these will be in place until the end of the month. A total of 5 percent said measures will continue for a year or more. 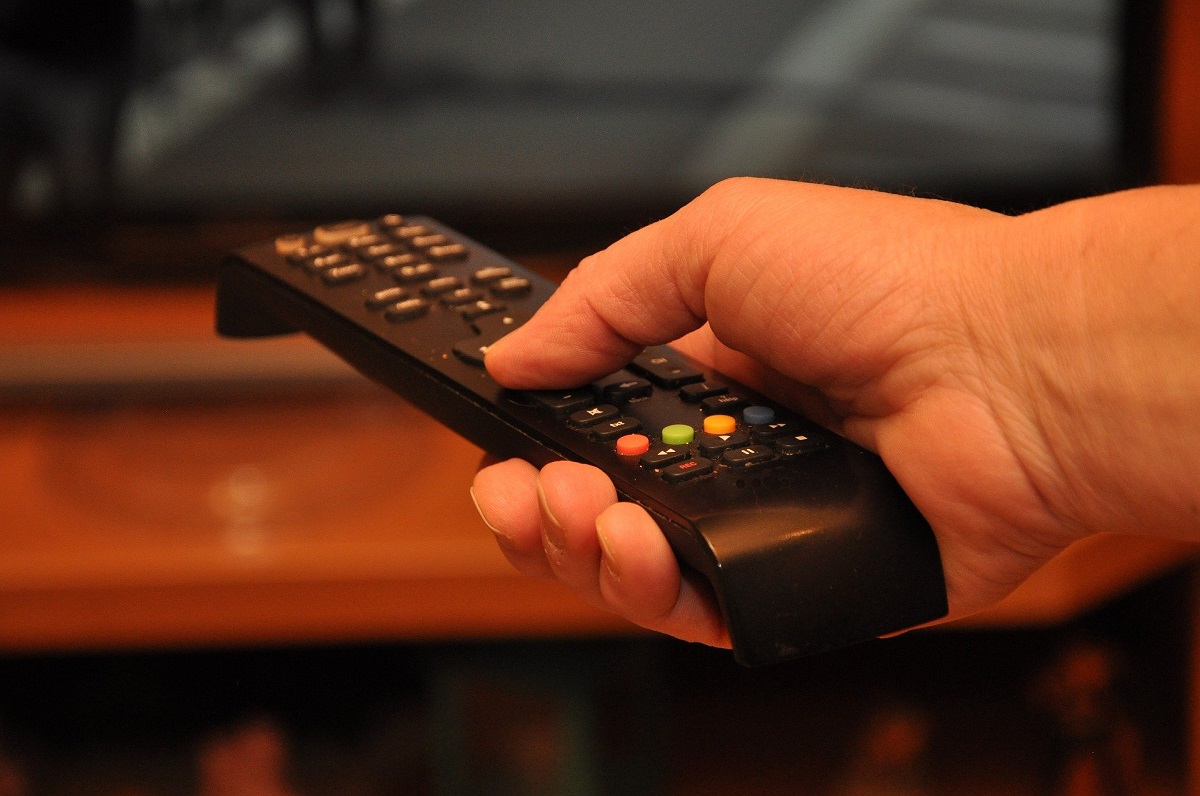 Of those polled, the majority – at 67 percent – tune in to the daily televised news broadcast on the coronavirus developments with 21 percent doing so two to three times a week.

A large majority (86 percent) believe the daily televised updates are well versed and accurate while 51 percent praise the national broadcaster for its coverage of the health crisis. 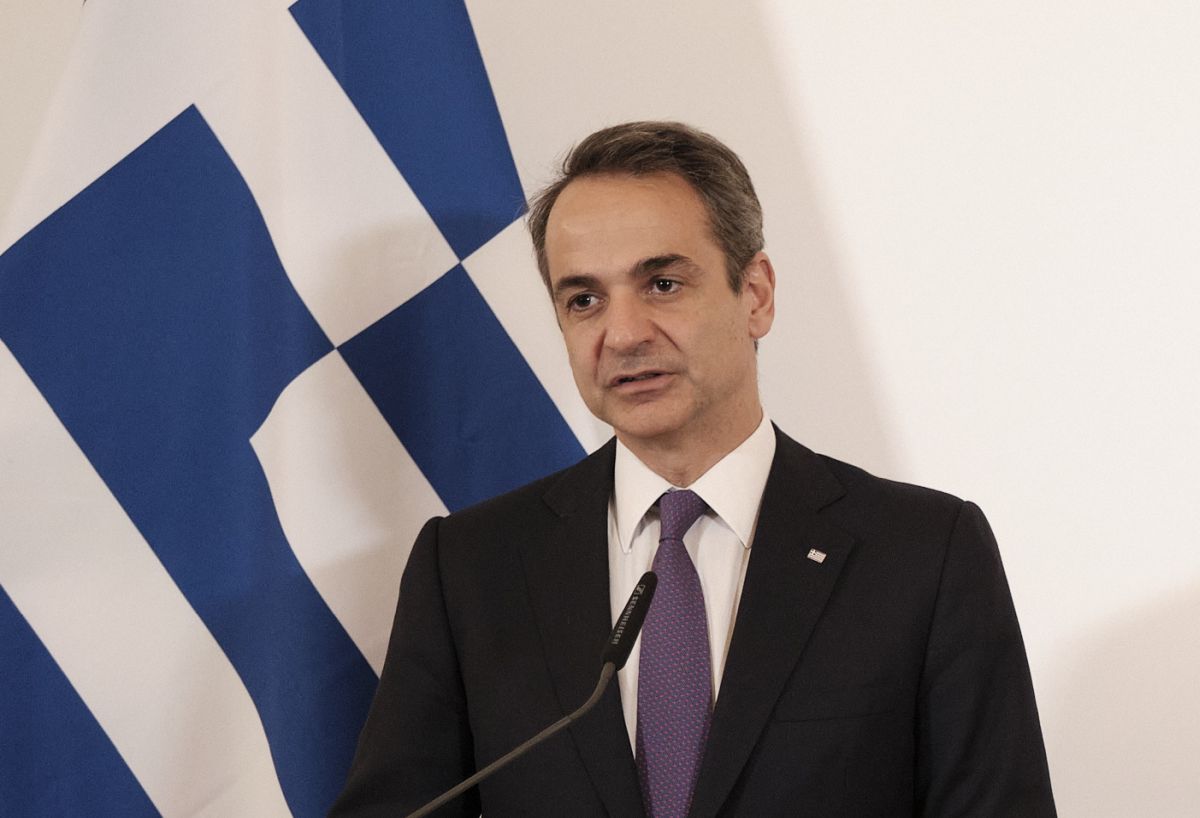 In terms of handling the situation, 87 percent believe Prime Minister Kyriakos Mitsotakis is doing a good job and approve of the measures.

With regard to the restrictions in movement, more than half (54 percent) said it was a necessary action that was adequate while 37 percent are calling for additional measures.

Covid Control is the fourth national study carried out on a sample of 1,200 people from March 27 to March 31 via questionnaire.