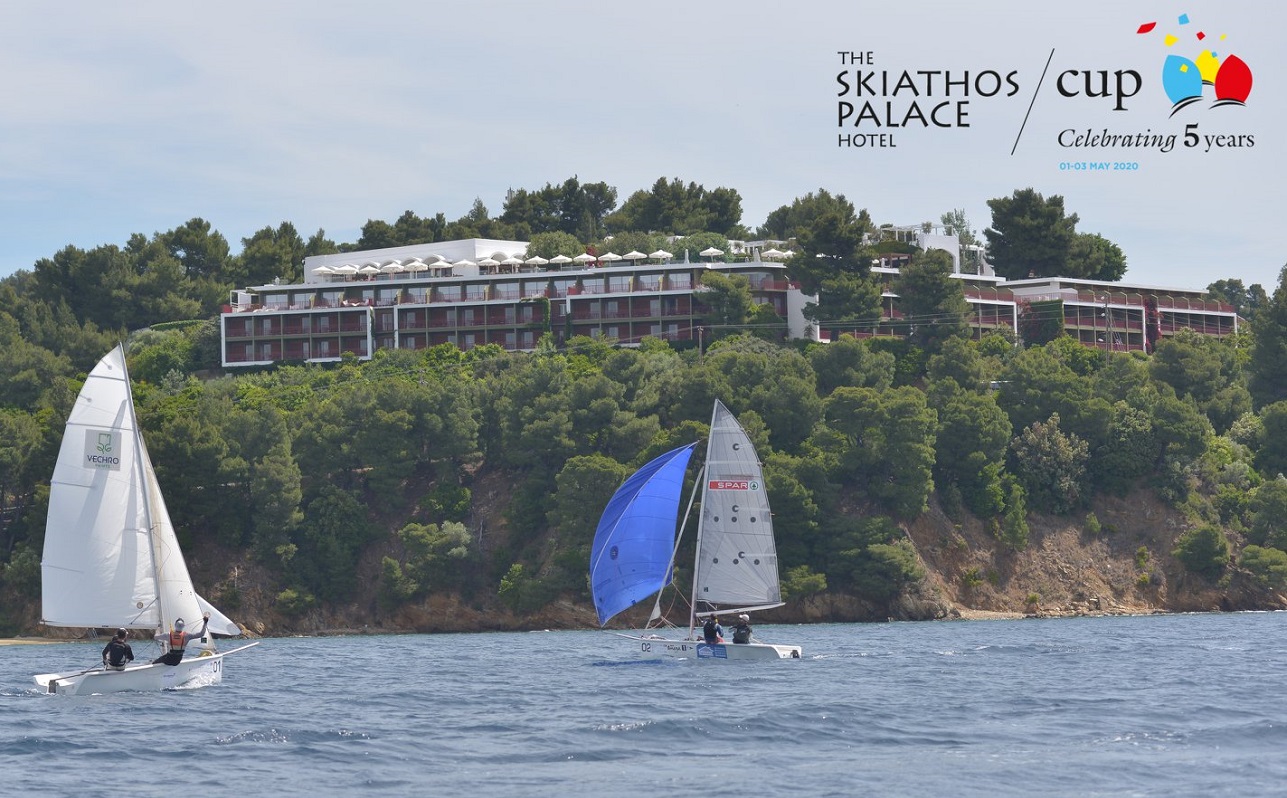 The Skiathos Palace Cup, an annual sailboat match racing event that was scheduled to take place on the island of Skiathos during May 1-3, has been postponed due to the coronavirus (Covid-19) outbreak.

The event’s new dates will be announced soon.

In its fifth edition, the Skiathos Palace Cup had attracted the interest of sailing teams from Greece and abroad.

“Every sporting event is a celebration of life while the Skiathos Palace Cup is a unique thematic tourism product that (every year) promotes sports and the beauties of Skiathos,” the race’s Grand Sponsor, the Skiathos Palace Hotel said in an announcement. 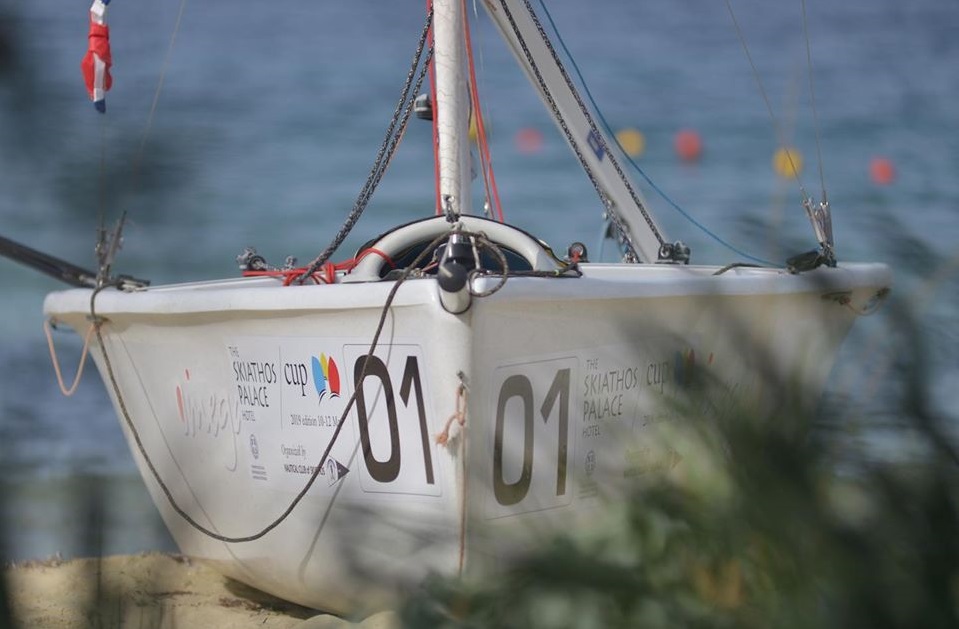 The event is organized by the Skiathos Nautical Club and the Region of Thessaly, under the auspices of the Municipality of Skiathos, in collaboration with event management experts Aristea Derveni and Trinity Events.

The Skiathos Palace Hotel also said that it would continue to support the local community during these difficult times by offering medical supplies.

More specifically, it will cover the needs of the Skiathos Health Center’s staff and the island’s EKAV (National Center for Emergency Care) rescuers by providing them with surface and hand antiseptics, face masks, gloves, thermometers and a fully equipped first aid kit. 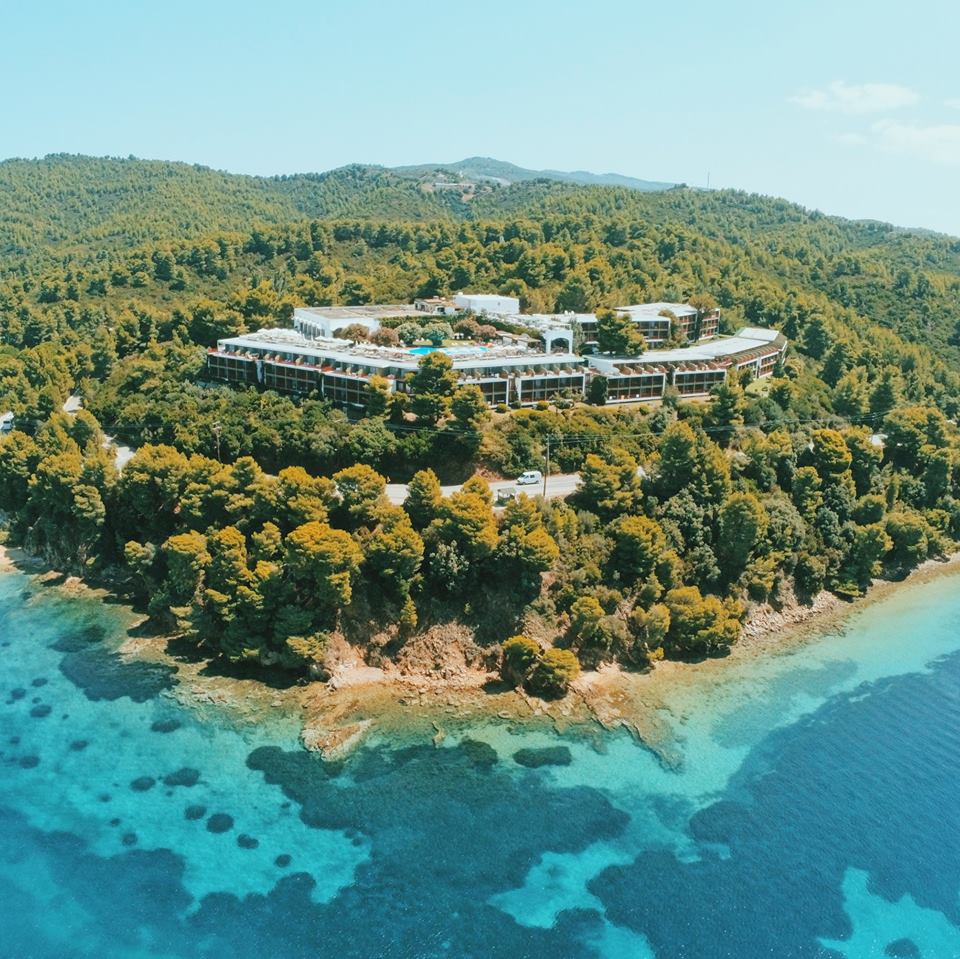 The five-star Skiathos Palace Hotel is located on a hillside overlooking the Blue Flag beaches of Maratha and Koukounaries.