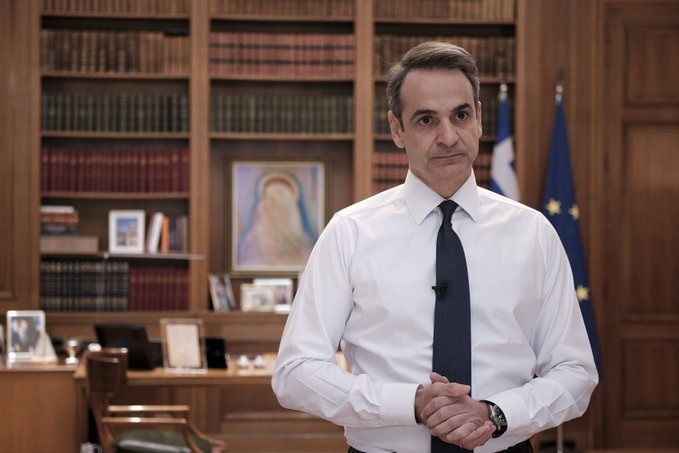 Greek Prime Minister Kyriakos Mitsotakis called on government officials and MPs from his party to offer half of their salaries over the next two months to help address the impact of the coronavirus pandemic.

Mitsotakis said a special fund would set up for this cause.

“We are all equal in the face of the health threat. But in the battle against it, everyone has to offer according to their own strengths. I am sure that this action will be followed by the other parties,” the Greek PM said on social media. (Following is the PM’s Twitter post.)

Among the first to respond to Mitsotakis’ appeal was Bank of Greece Governor Yannis Stournaras, who said on Monday that he would be donating 50 percent of his salary over the next two months, Greece’s new president, Katerina Sakellaropoulou, Development & Investments Minister Adonis Georgiadis, and Tourism Ministry Secretary General Konstantinos Loulis. 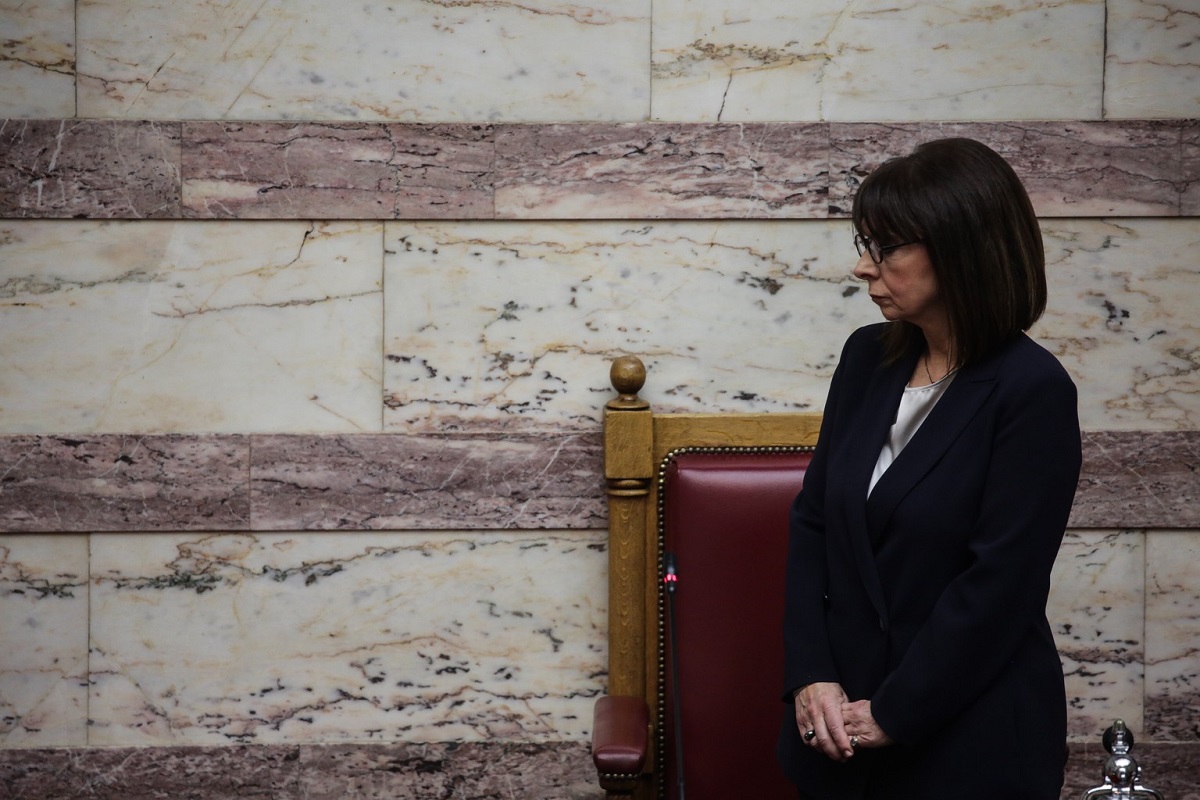 Others who responded to Mitsotakis’ call were Greek judges and MeRA25 MPs. The head of the party, Yanis Varoufakis said via his twitter account that in solidarity, MeRA25 would be allocating the amount it would be spending on its 1st congress. In addition, party members will offer 50 percent of their salary to the immediate support of three hospitals.

Study: 50% of Greeks Believe they will be Infected by Covid-19