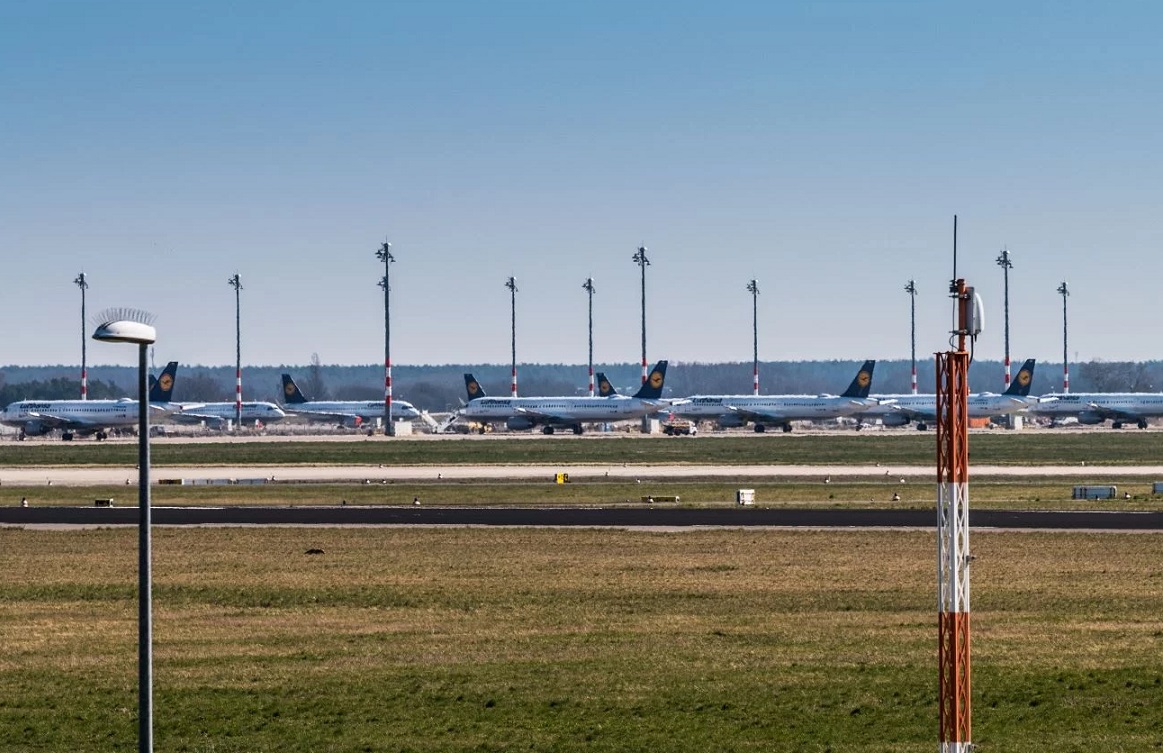 In under two months, global airline capacity plummeted from 106 million seats to 90 million, with carriers operating on less than half of mid-January levels after slashing another 20 million seats from scheduled services last week due to the coronavirus pandemic, said OAG Aviation Worldwide.

In the last seven days some 20 million scheduled seats were cut by airlines worldwide. According to OAG, the largest weekly global percentage drop ever recorded came after the US and India slashed 4.4 million seats and 3.5 million seats, respectively, or equal to 21 percent and 70 percent reductions in capacity.

According to OAG senior analyst John Grant, that figure may drop to 40 million as major markets prepare for deeper cuts. 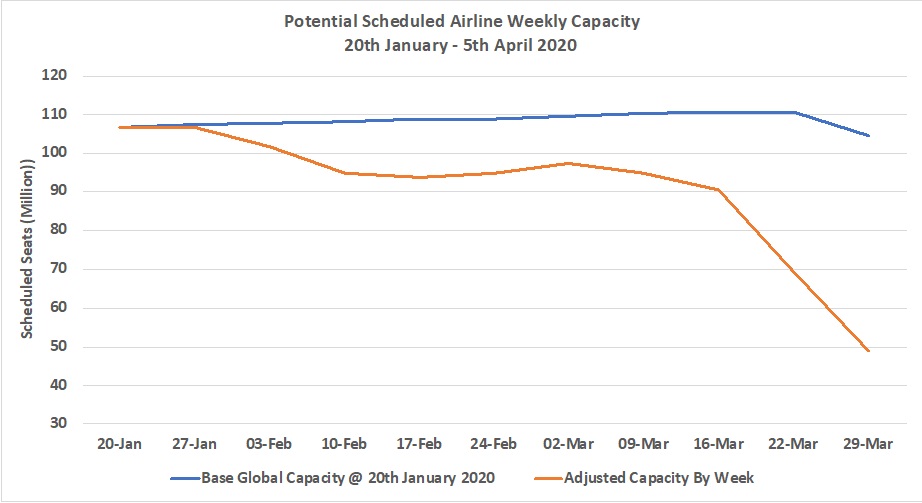 Last week, the largest reductions by country market were in Europe.

Last week, International Air Transport Association (IATA) President Alexandre de Juniac told a news briefing that he was expecting to see a 38 percent drop in global demand and a 252 billion dollar loss of passenger revenue – double its previous forecast – , down by 44 percent against 2019.