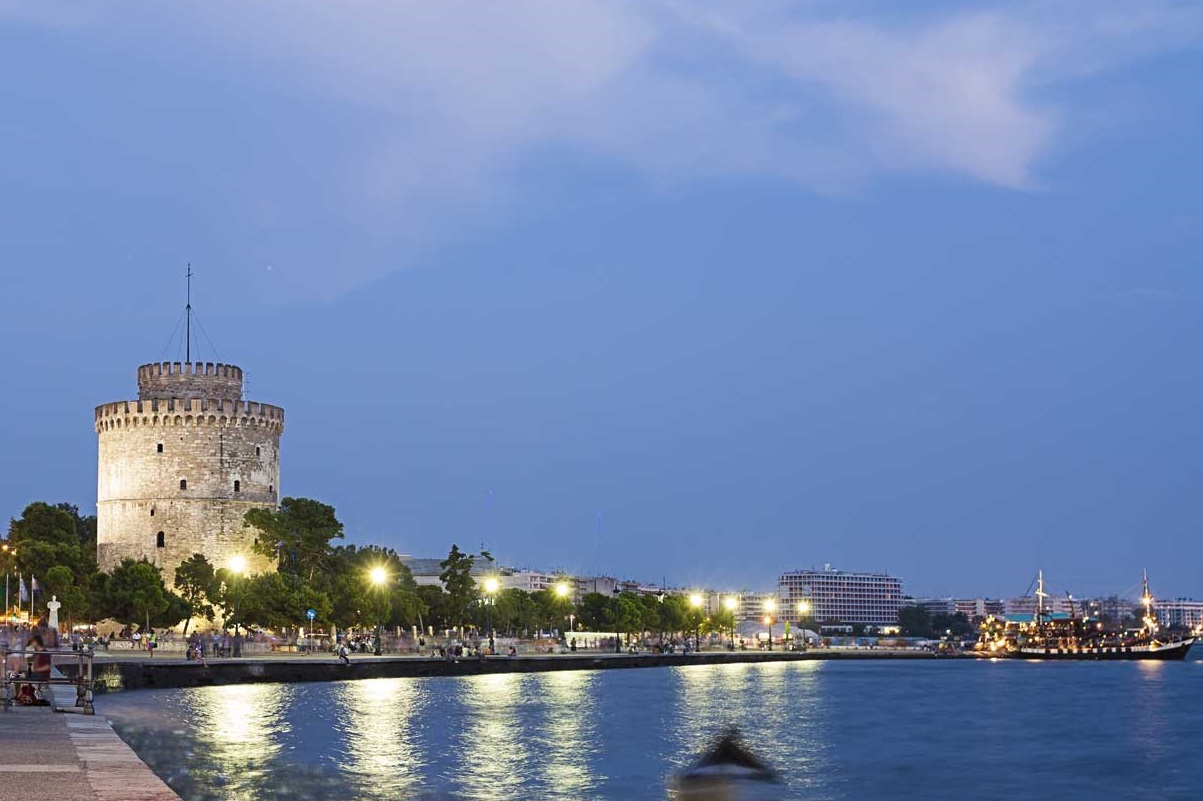 Greek authorities are banning access to Thessaloniki’s popular waterfront starting today (Tuesday), after hundreds of residents gathered in the area during the weekend, despite the social distancing rules imposed due to COVID-19.

The area will remain closed from 2pm – 8am on weekdays and during the weekends.

Police has set up barriers on roads and paths leading to the waterfront to prevent people from entering the pedestrian area stretching from the Votsis statue near the White Tower to the Thessaloniki Concert Hall. 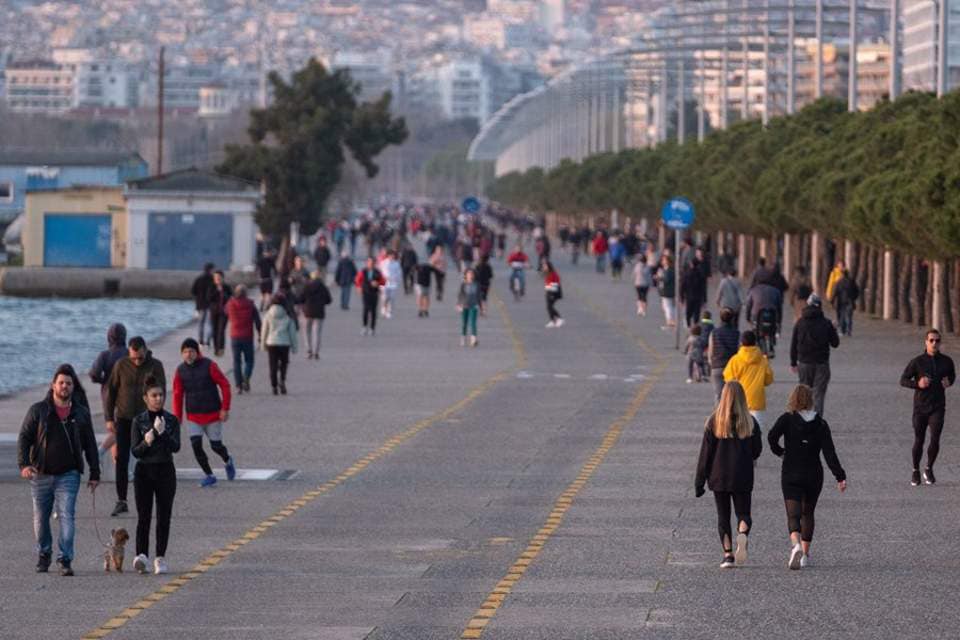 The measure will be in effect for 14 days, while violators will be fined 150 euros.

Embassy: Possible Flight Options for Americans in Greece for Travel to the US