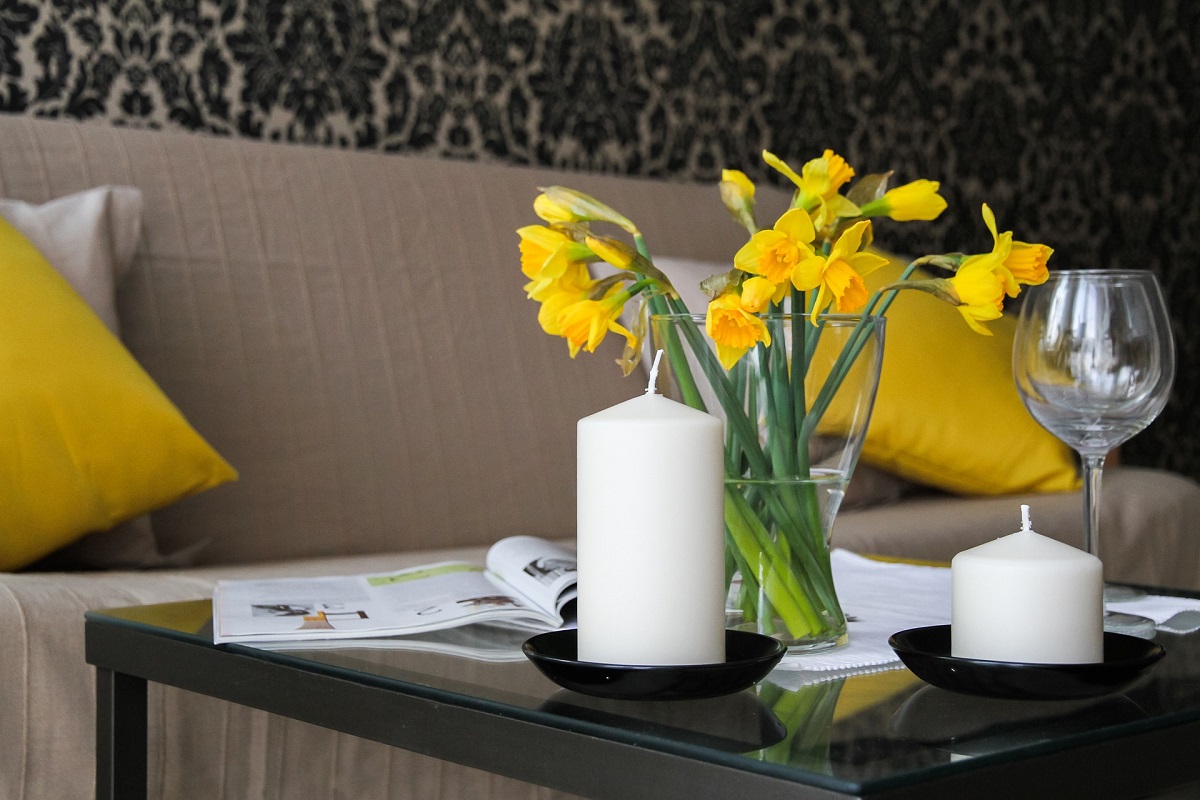 The Greek Property Managers Association (PASIDA), representing short-term rental operators, are requesting that the government include them in a recently announced support scheme for businesses impacted by the coronavirus crisis.

The association, with the support of the Greek Association of Sharing Economy (SODIA) and the Association of Owners of Furnished Apartments and Homes, sent a relevant letter on Monday to the ministers of economy, tourism, labor and development underlining the lifesaving role home rentals (Airbnb-style rentals) played for struggling middle class Greeks who were hit down by the economic crisis. 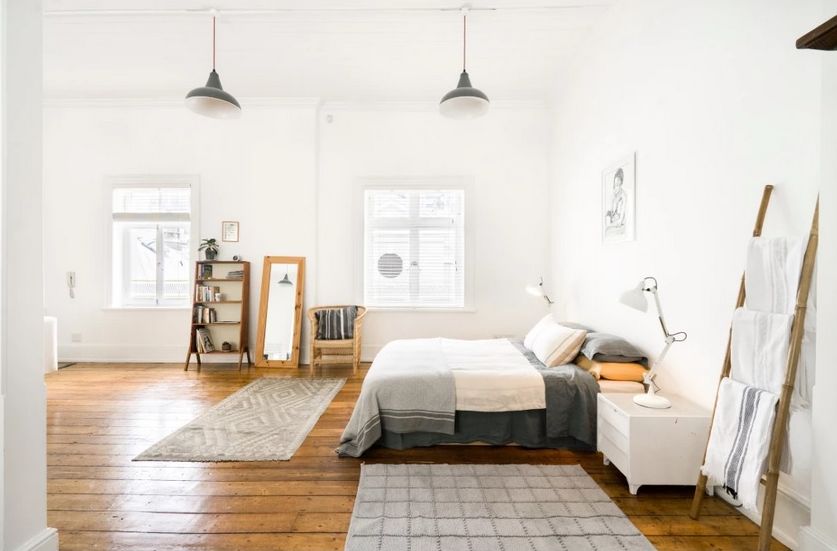 The associations are calling on the government to raise the tax deductible rate for accountable expenses from 5 percent to 20 percent for all short-term rental properties that are operating legally and are holders of a Property Register Number (AMA).

The associations are also requesting the suspension of regulated debt instalments for at least a three-month period. 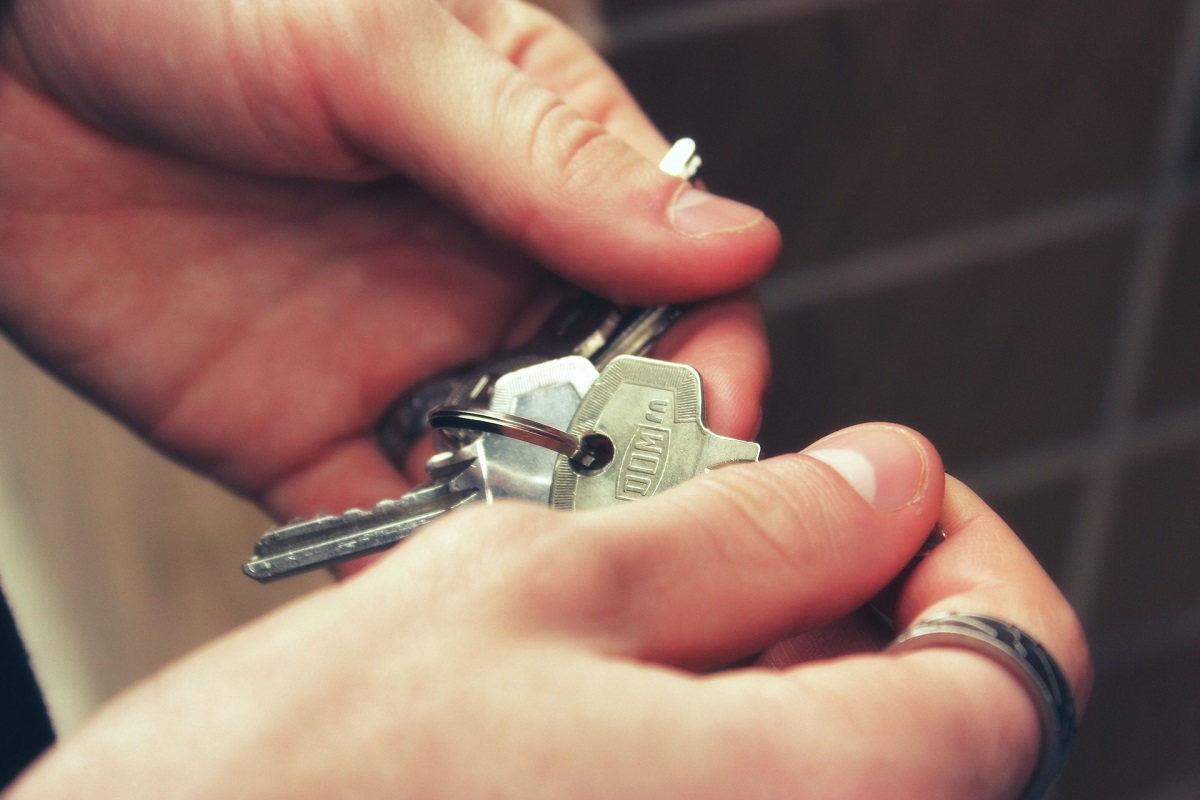 “The short-term rental sector has equally been impacted by this unprecedented reality… it should be noted that short-term leasing has been the only ‘lifeline’ for many of our fellow citizens, who, as long-term unemployed have already lost this sole source of income,” the letter reads.

“Relying on the government’s social character, we request that you include short-term rental operators in the relief measures taken by the state,” it concludes.

In relevant news, contrary to a decision to temporarily close the majority of hotels in Greece – both seasonal and year-round – as part of the stringent protection measures implemented to contain the spread of Covid-19, the government has not issued a similar decision regarding Airbnb-style rentals.