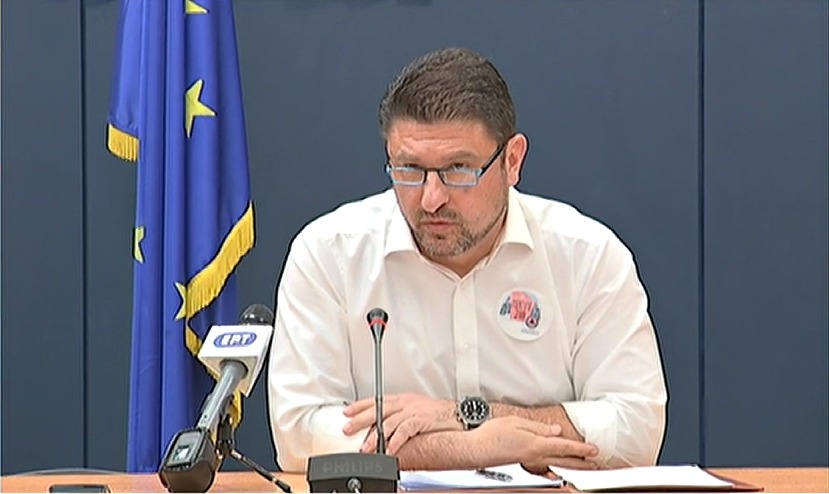 Only Greek citizens that have very specific reasons to return to Greece are eligible for repatriation, according to the country’s Deputy Minister of Civil Protection and Crisis Management, Nikos Hardalias.

Giving an update on the coronavirus (Covid-19) situation in Greece on Saturday, Hardalias told the media that the government is not in the process of a general repatriation of Greek citizens from countries abroad.

“I know that many Greeks would like to return, but it must be clear that this is not possible. Repatriation is only for citizens that have very specific reasons to return… A general repatriation would be detrimental to the public health of our country,” the deputy minister stressed.

According to Hardalias, in the UK alone, some 2,850 Greek citizens have requested repatriation. 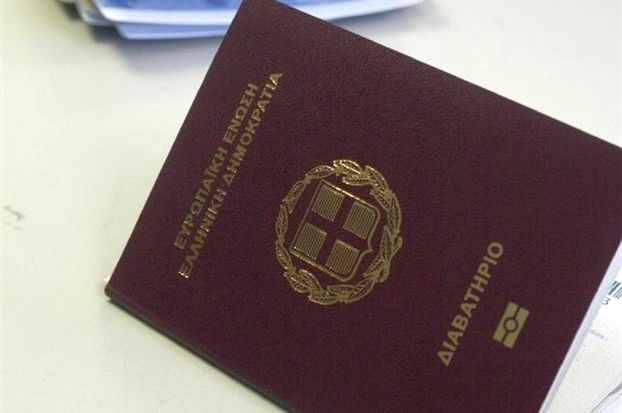 The deputy minister said that only citizens of one of the following categories will be eligible for repatriation:

– Those in need of immediate health care and cannot be treated at their place of residence abroad, such as pregnant women, individuals with serious health problems, etc. Greeks in this category are required to submit a health document or a prescription receipt.
– Those who have no where to stay due to the termination of their apartment lease. Greeks in this category must submit the necessary documents proving that they have no where to stay in the country they are in.
– Those stranded in transit in airports. In this case all that is required is the airline ticket.

The Greek Embassy in London has informed that citizens wishing to return to Greece must apply for repatriation online.

Thirty-two Greeks were repatriated from the UK on Friday, while another repatriation flight is expected from London in the coming days.

Greece Stops Flights from The Netherlands, Imposes Restrictions on Travel from Germany