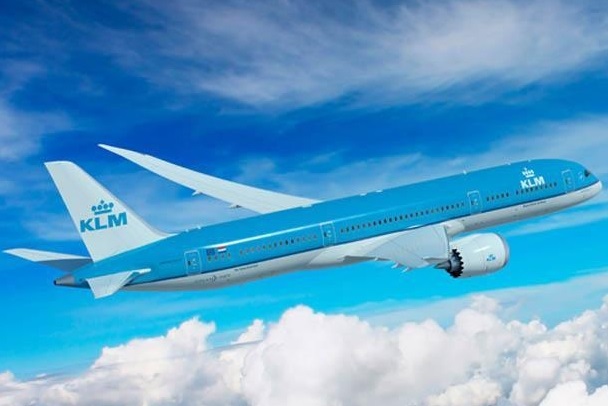 KLM will start its summer schedule on March 29 with a significantly reduced network due to the coronavirus crisis, an announcement by the airline said on Thursday.

Until and including May 3, KLM plans to fly to 25 intercontinental and 32 European destinations. During this period, KLM will fly according to an adjusted schedule, which amounts to about 10 percent of the normal number of flights.

The intercontinental network will be operated with Boeing 777s and 787s.

The routes to Delhi, Dubai, Lima, Nairobi, Beijing and Taipei are subject to very strict travel restrictions and KLM will initially fly with cargo only. 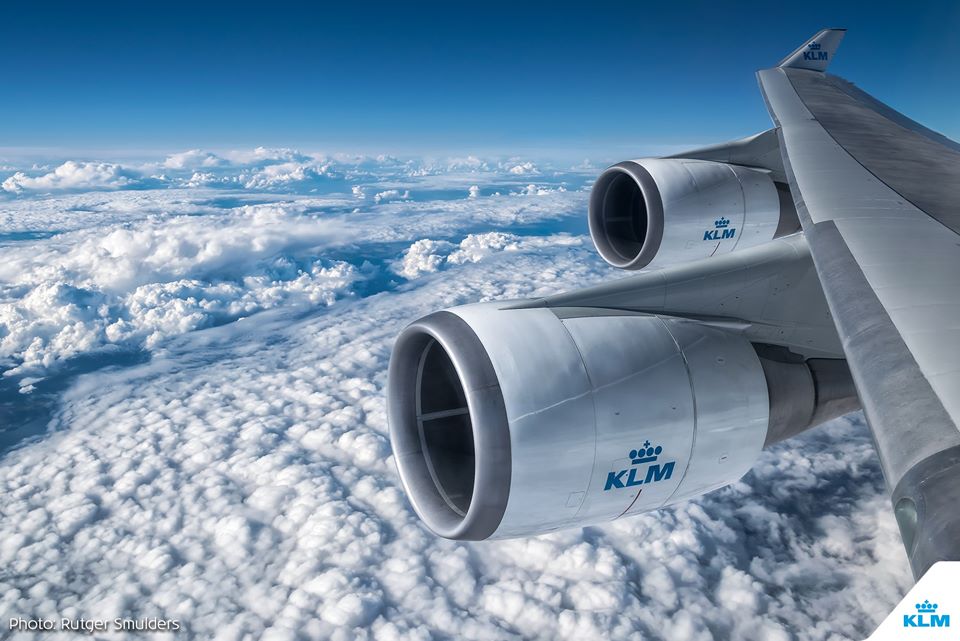 Europe: As many connections as possible

The European network has been set up in such a way that as many European flights as possible connect to the intercontinental network.

The routes to Rome, Barcelona and Madrid are currently subject to very strict travel restrictions and it will be considered at a later stage whether/when these flights can be operated.

Meanwhile, at the request of both crew and passengers, due to the coronavirus, the service on board has been adapted to reduce physical contact. In this way, KLM minimizes contact moments between crew and passengers on both intercontinental and European flights.

Up-to-date flight information can be found on KLM.com or in the KLM app.