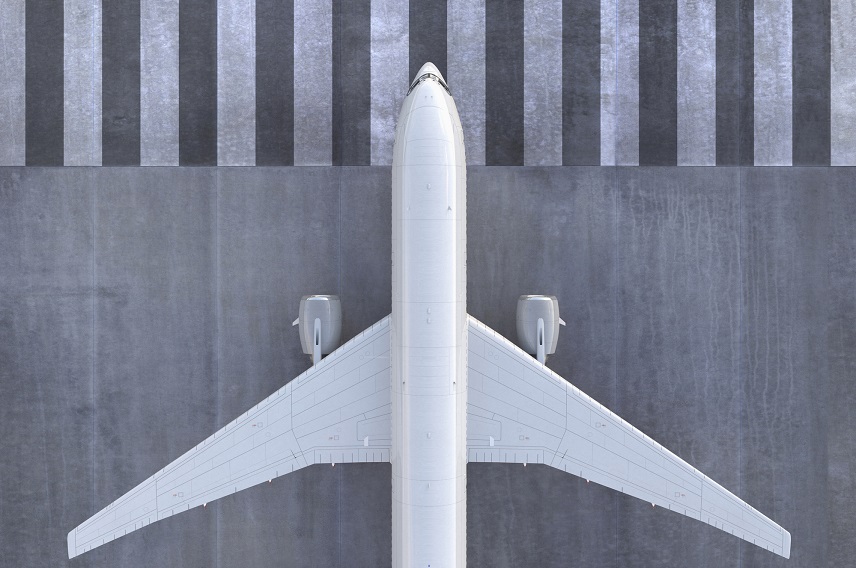 Europe’s airline companies stand to lose more than 76 billion dollars in revenues in the aftermath of the coronavirus pandemic, according to the International Air Transport Association (IATA).

The association estimates that the Covid-19 health crisis will result in a sharp 46 percent decline of in passenger demand against 2019 levels, and is bound to put some 5.6 million jobs at risk while taking 378-billion-dollar bite out of GDP supported by air transport.

Indicatively, for Greece, IATA said the impact of the Covid-19 outbreak is estimated at leading to 21.5 million fewer passengers and a loss of 3.2 billion dollars in revenues.

The deadly virus, which has cost the lives of at least 26 people and infected more than 892 in Greece, may put some 193,000 jobs at risk while decreasing the sector’s GDP contribution by 8.3 billion dollars.

In rival market Spain, the effect of the coronavirus epidemic is estimated at leading to 93.7 million fewer passengers, 13 billion dollars in revenue loss, 750,000 jobs at risk, and a loss of 49.4 billion dollars in contribution to the country’s economy. 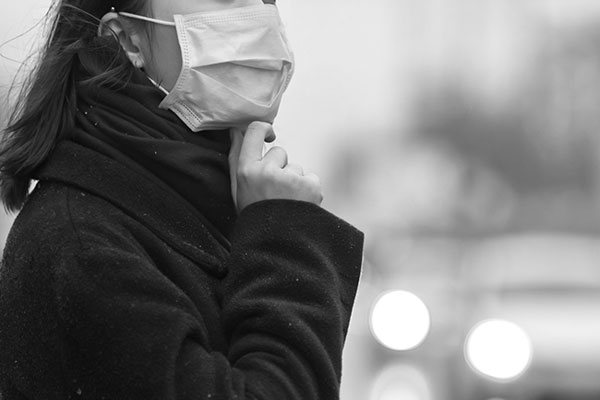 In Italy, the blow is even greater, taking a 67.4-billion-dollar bite out of the sector’s contribution to the economy, with 7 million fewer passengers and 9.5 billion euros in revenue loss, risking 256,000 jobs.

In an attempt to soften the blow, IATA is calling on world governments to take immediate measures including a combination of direct financial support, tax relief, loan guarantees, and support for the corporate bond market.

IATA is also requesting the temporary amendment to the EU’s passenger rights regulation, allowing the use of vouchers instead of refunds, thus giving carriers breathing space to repair cash flows, as well as implementing fast-track procedures to ensure air cargo operations.

The association notes that some European governments have already acted, including Norway, Sweden, Finland, Spain, and Italy. But more help is needed. 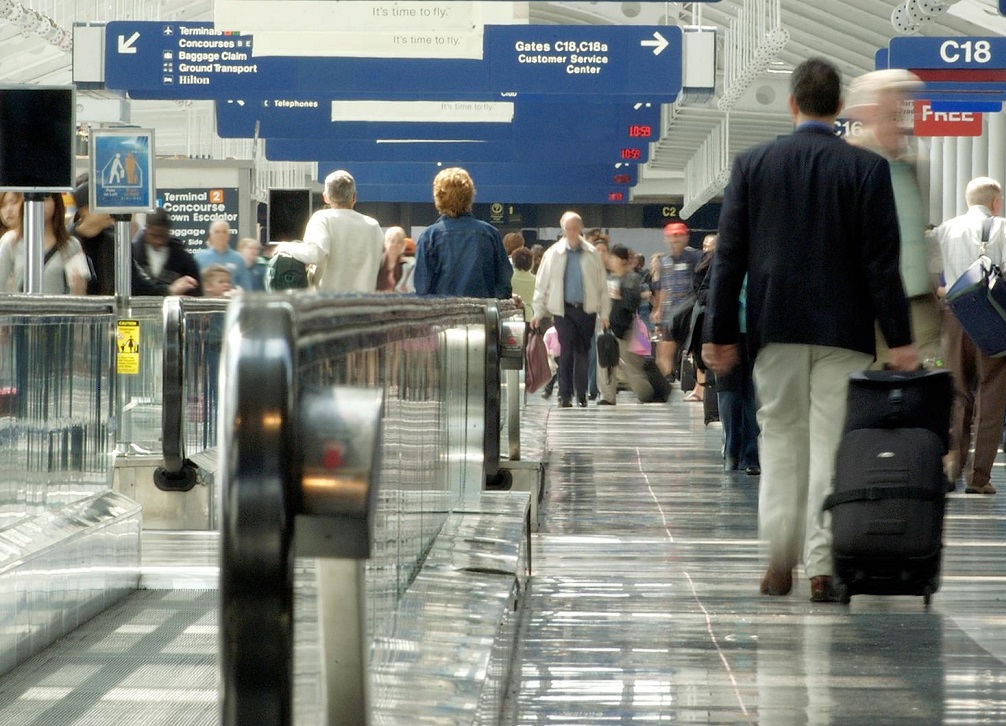 “The air transport industry is an economic engine, supporting up to 12.2 million jobs across Europe and 823 billion dollars in GDP. Every job created in the aviation industry supports another 24 jobs in the wider economy,” said Rafael Schvartzman, IATA regional vice president for Europe.

OECD: Covid-19 Effect on Tourism to Last Throughout 2020