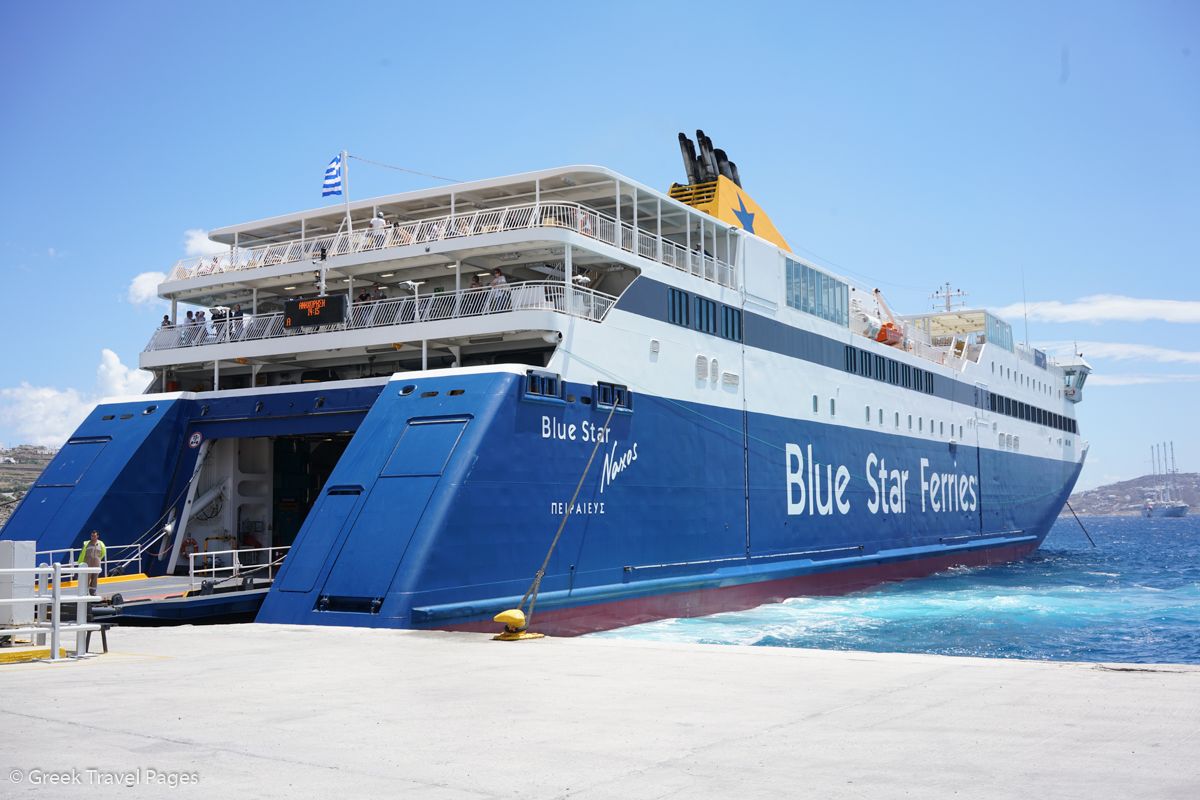 The Greek Ministry of Maritime Affairs & Insular Policy on Friday announced a series of measures aimed to support Greek coastal shipping, a sector deeply connected with Greek tourism and which has been hit hard by the coronavirus (Covid-19) pandemic.

While announcing the measures, Maritime Affairs Minister Yiannis Plakiotakis stressed that Greece’s passenger shipping transportation sector is experiencing a “dreadful decline” in activity and a huge reduction in revenue.

Between March 16-22, passenger traffic on Greece’s ferry routes recorded a significant decline of 76.25 percent. According to the ministry, domestic coastal shipping routes are expected to see a 90 percent drop in passenger traffic during April-May.

“We are aiming to support shipping as a whole and coastal passenger shipping in particular, to ensure the steady connection of the Greek islands with the mainland, the smooth running of businesses, secure jobs and further support for workers in the sector,” Plakiotakis said. 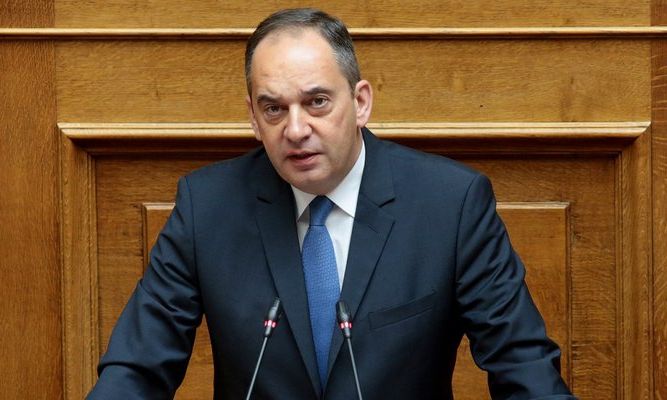 The minister announced that Greek coastal ferry companies that transport passengers and cargo, as well as their workers, will be entitled to the latest relief measures announced by the Greek government. These measures include the suspension of tax and social security contribution payments for Greek coastal ferry companies and a 800-euro benefit for their employees that have been or will be suspended from their employment contracts until April 30. Also eligible for the 800-euro benefit will be seafarers that were fired from March 1 and seamen employed on professional fishing vessels and tourist vessels.

Regarding an unemployment benefit for unemployed seafarers that originally expires at the end of March, the minister said it will be extended to May 31.

The minister also announced that the winter on board service composition (number of seafarers employed on board) of ferry vessels will be extended until April 30 and that highspeed vessels will remain docked and will service routes only when decided by the ministry, depending on developments of the pandemic.

In addition, all port fees paid by coastal shipping companies will be slashed by 20 percent until the end of next month 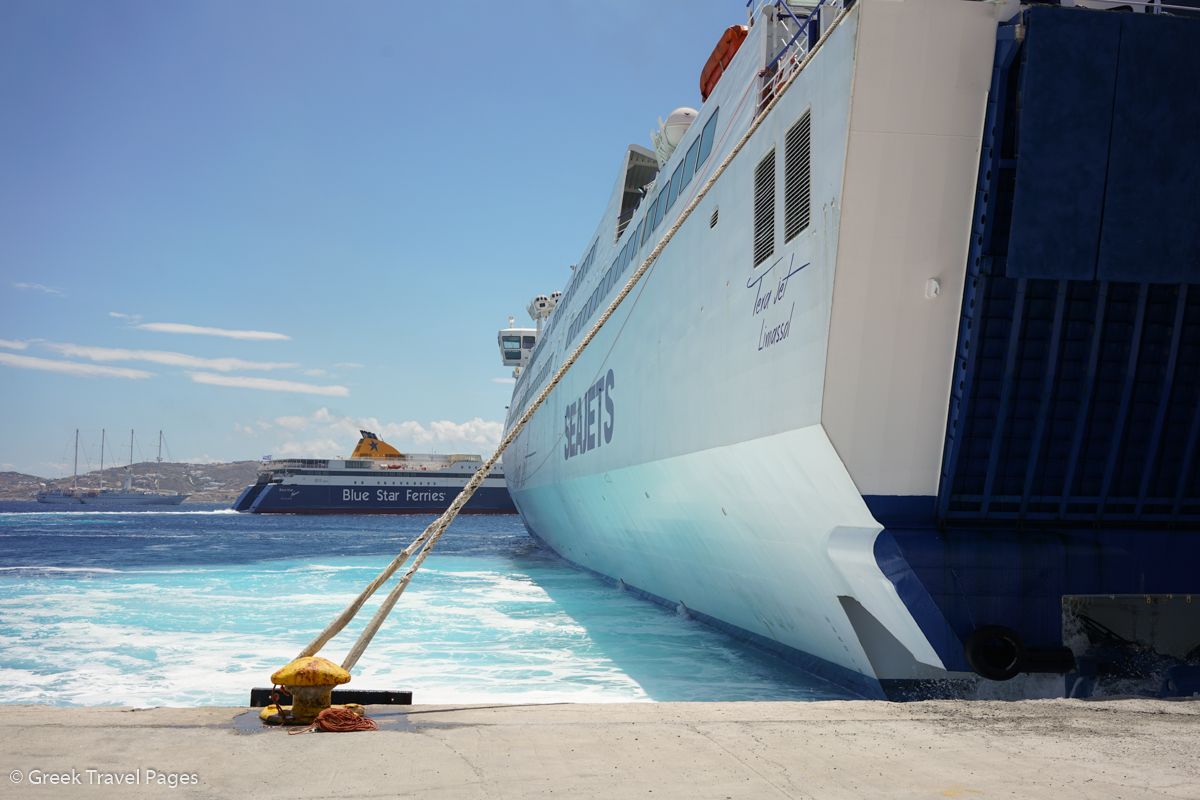 Minister Plakiotakis said that the shipping ministry is currently working in cooperation with the ministries of finance and economy and development, to assess the exact compensation due for damages of companies affected by the decline in the ferry market due to the coronavirus pandemic, and launch a specific aid scheme.

Moreover, the minister said a provision would be tabled in parliament to allow a particular ferry route or routes, belonging to the main and local ferry network, to operate under public service contracts.

According to Plakiotakis, this would ensure the seamless ferry connection between the Greek islands and the mainland, as well as the efficient and effective transport of passengers and goods.

“We believe that these measures cover the critical state coastal shipping is in,” the minister said, underling that the government will continue to do whatever is necessary.

Earlier on Friday, the Greek Shipowners Association for Passenger Ships (SEEN) warned that if the government does not provide support, the sector would “collapse” as the loss of revenue of the ferry companies serving the Aegean, Crete and Ionian islands has been estimated to exceed some 290 million euros in 2020, due to the coronavirus pandemic.