Airport Slots: EU to Suspend ‘Use it or Lose it’ Rule for Airlines 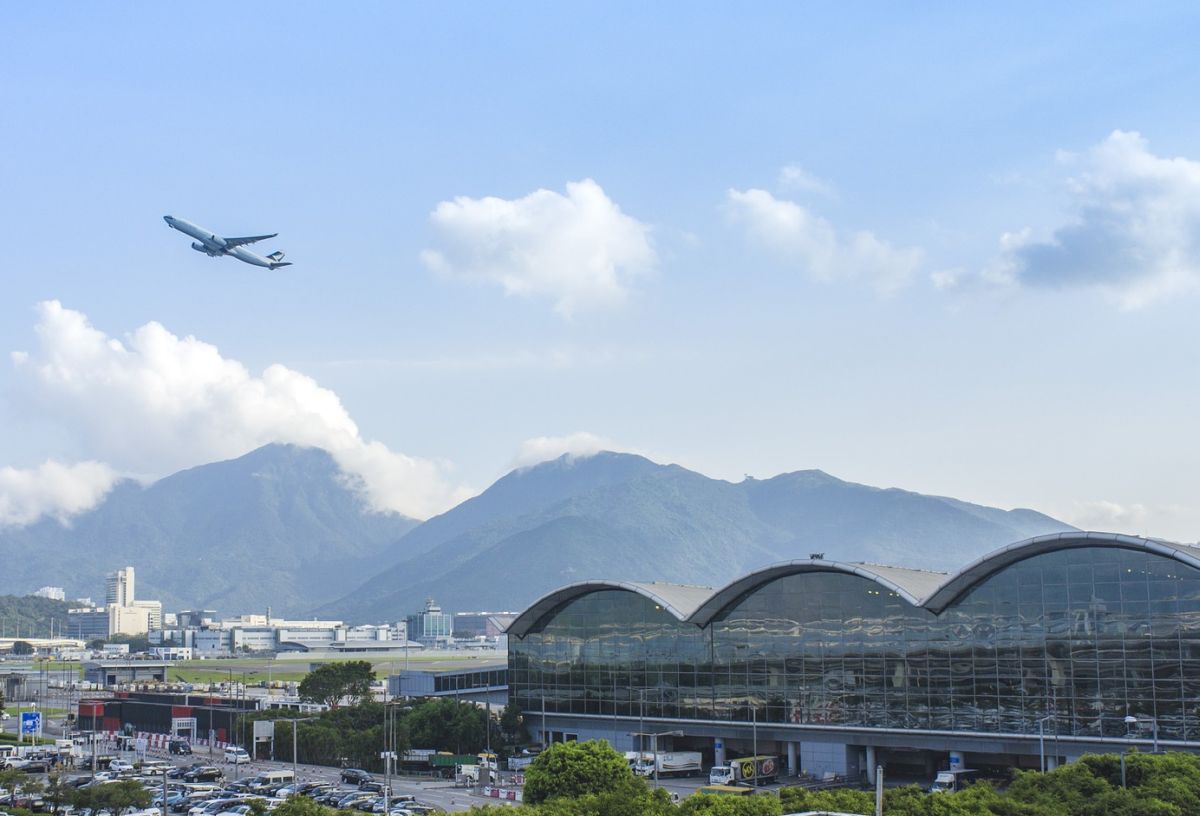 The European Parliament on Thursday approved the European Commission’s proposal to temporarily suspend EU rules on airport slots due to the coronavirus (Covid-19) outbreak.

“This will stop air carriers from operating empty flights (the so-called ‘ghost flights’) during the pandemic,” an announcement by the Parliament said.

The temporary suspension means that airlines are not obliged to use their planned take-off and landing slots to keep them in the next corresponding season.

According to Parliament, the ‘use it or lose it’ rule will be waived for the whole summer season, from March 29 until October 24, 2020.

On its part, the International Air Transport Association (IATA) thanked the European Union for agreeing to suspend the airport slot use rules for the whole summer season.

“The suspension of the 80-20 rule will enable airlines to plan their schedules with maximum flexibility during this time of great uncertainty. And it gives airlines and airports the certainty that the routes and network they have invested in will be valid next summer, protecting vital connectivity and preparing the way for recovery,” said Rafael Schvartzman, IATA Regional Vice President, Europe. 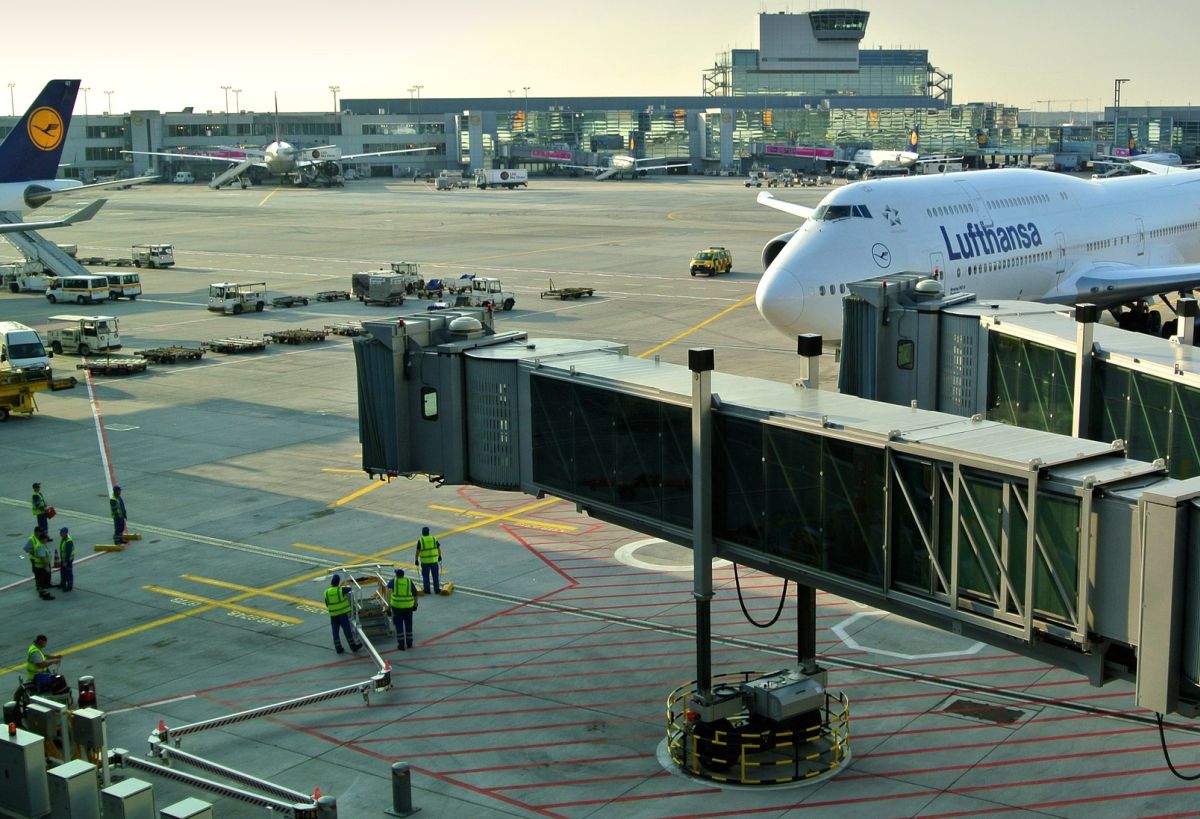 The decision to temporarily suspend EU rules on airport slots was adopted by MEPS during an extraordinary plenary session held as part of the EU’s joint response to the Covid-19 outbreak.

The proposal was adopted with 686 votes in favour, no votes against and 2 abstentions.

The MEPS also adopted the Corona Response Investment Initiative, which includes measures to channel 37 billion euros from available EU funds as soon as possible to citizens, regions and countries hit the hardest by the Coronavirus pandemic; and approved of the extension of the EU Solidarity Fund to cover public health emergencies. The measures will make up to 800 million euros available for European countries in 2020.

The adopted measures will enter into force once published in the Official Journal of the European Union in the coming days.