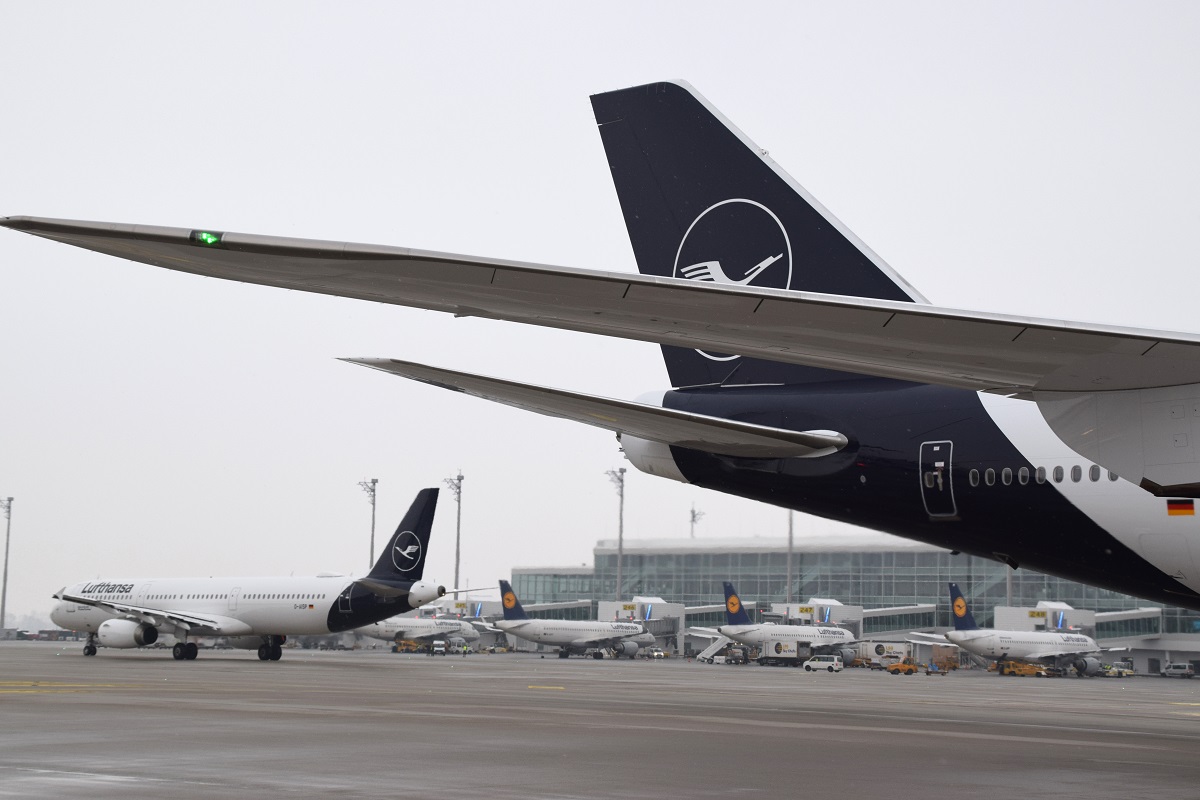 As of the beginning of this week, a return flight schedule has been put in effect for the airlines in the Lufthansa Group.

According to an announcement, the schedule will initially be valid until 19 April, 2020.

In addition to a substantially reduced short- and medium-haul timetable (48 services from Zurich), SWISS will in future offer three weekly long-haul flights to Newark (USA).

From its hubs in Frankfurt and Munich, Lufthansa still offers around 40 daily connections to the most important cities in Germany and Europe. 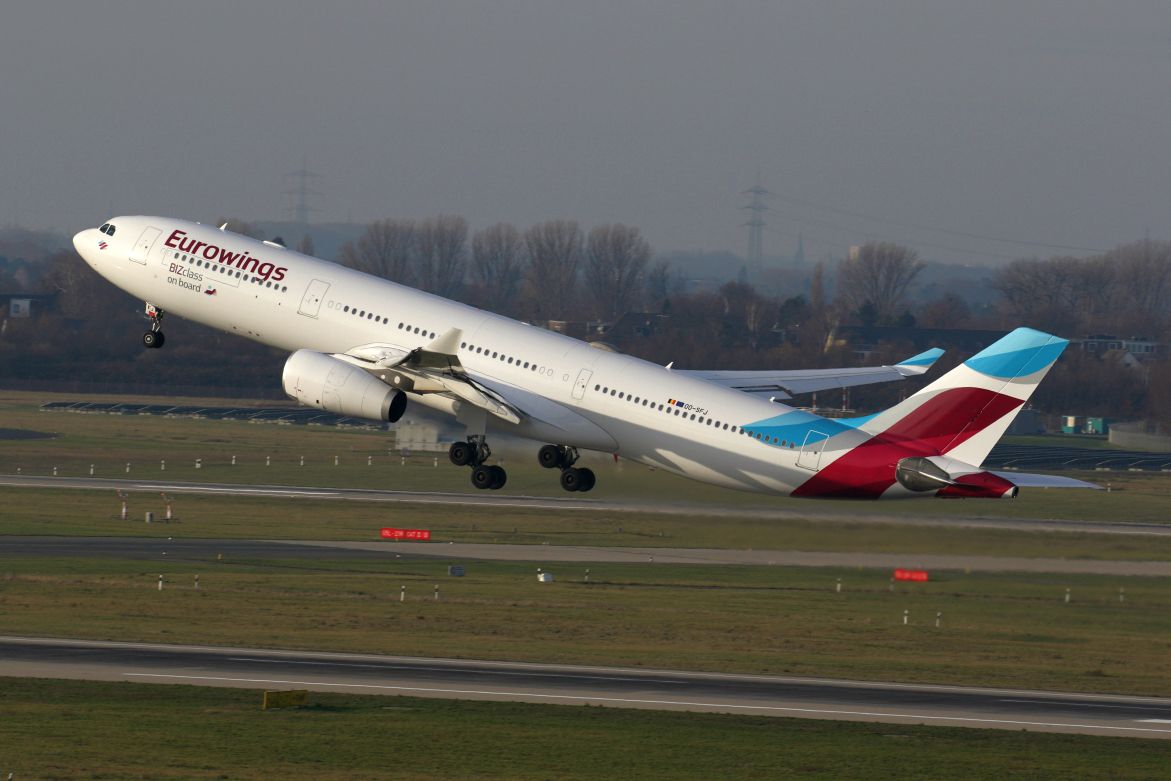 Eurowings‘ flight programme focuses on the basic supply of the airports of Düsseldorf, Hamburg, Stuttgart and Cologne.

In order to bring as many people as possible back home quickly, the airlines of the Lufthansa Group are currently operating numerous special flights all over the world in close consultation with the governments of their respective home countries and on behalf of tourism companies.

With around 130 extra flights operated by Lufthansa, Eurowings, Swiss, Austrian Airlines, Brussels Airlines and Edelweiss, around 25,000 passengers have so far flown home. Around 100 further flights are already being prepared. 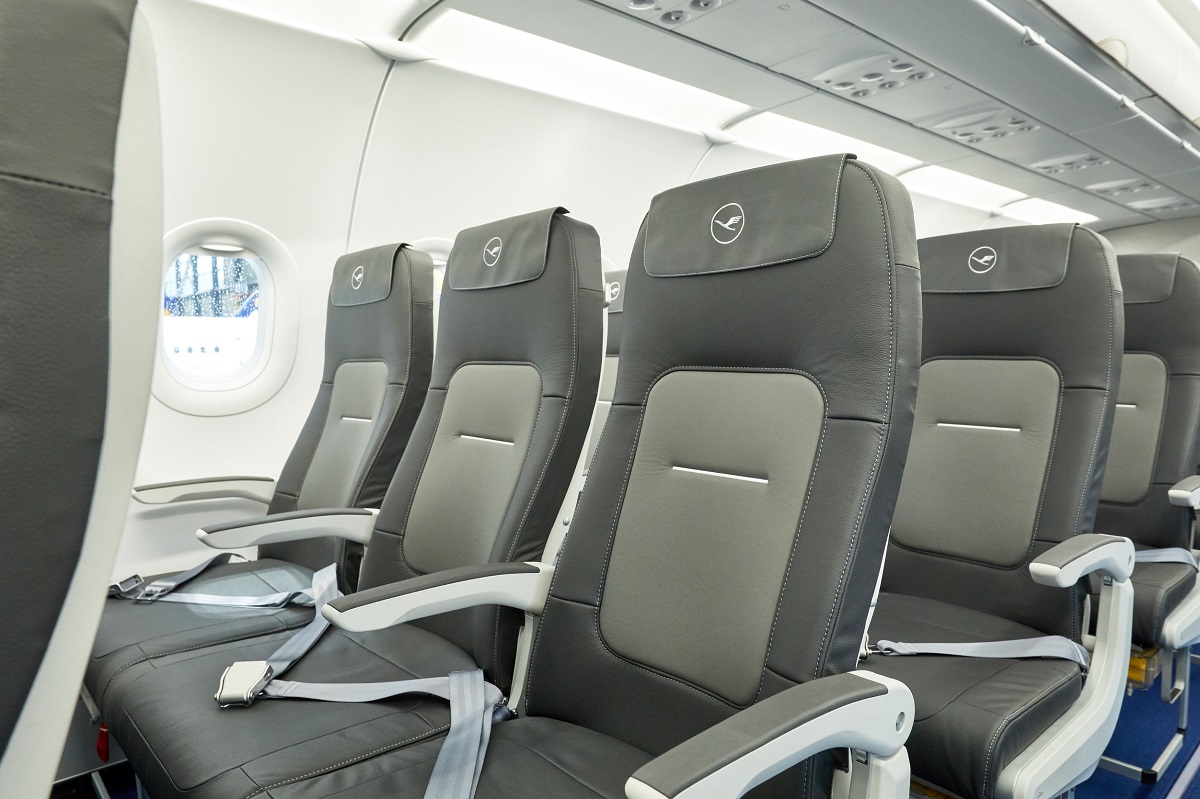 The Lufthansa Group has also announced that it is waiving the purchase of more than 920,000 permanently ordered face masks and making them available to the health authorities. In this way, the company assumes social responsibility and supports medical facilities that urgently need these masks.

Moreover, Lufthansa and Eurowings are introducing further measures to ensure physical distance between passengers during their journey. From March 27, neighbouring seats on board in Economy Class and Premium Economy will be blocked and remain free on all flights from and within Germany.

This regulation does not apply on flights to Germany, because the airlines top priority remains returning as many people as possible to their home country.