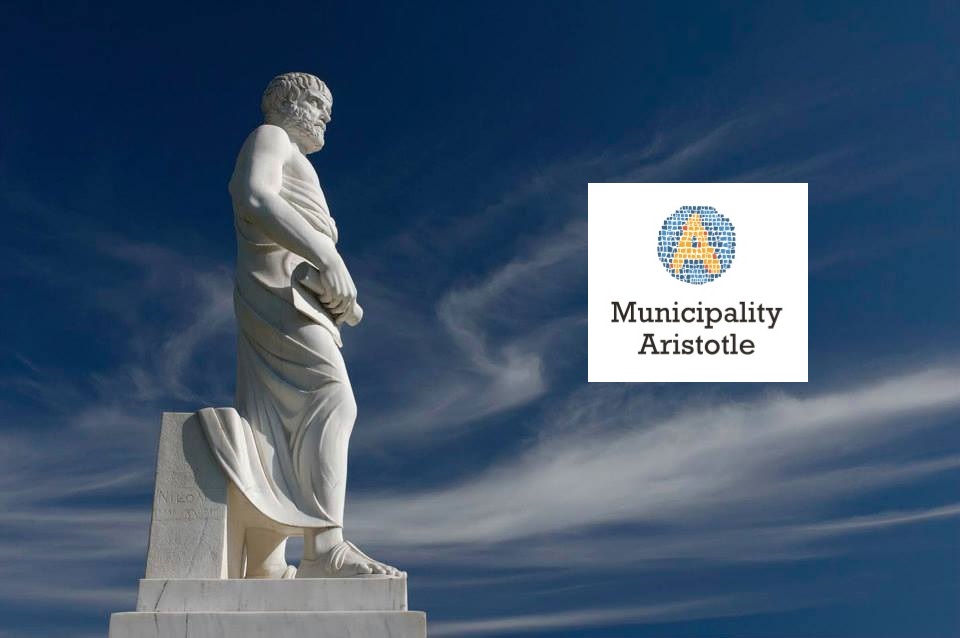 The Municipality of Aristotle, located in Halkidiki, central Macedonia, has unveiled its new logo which is part of a broader marketing plan to promote tourism in the area once the world overcomes the COVID-19 health crisis.

The Aristotle Municipality is located at the foot of three mountains that are part of the Natura 2000 network of protected areas. It is named after the ancient philosopher Aristotle, whose birthplace, Stagira, lies within its bounds*.

The seat of the municipality is the town of Ierissos. 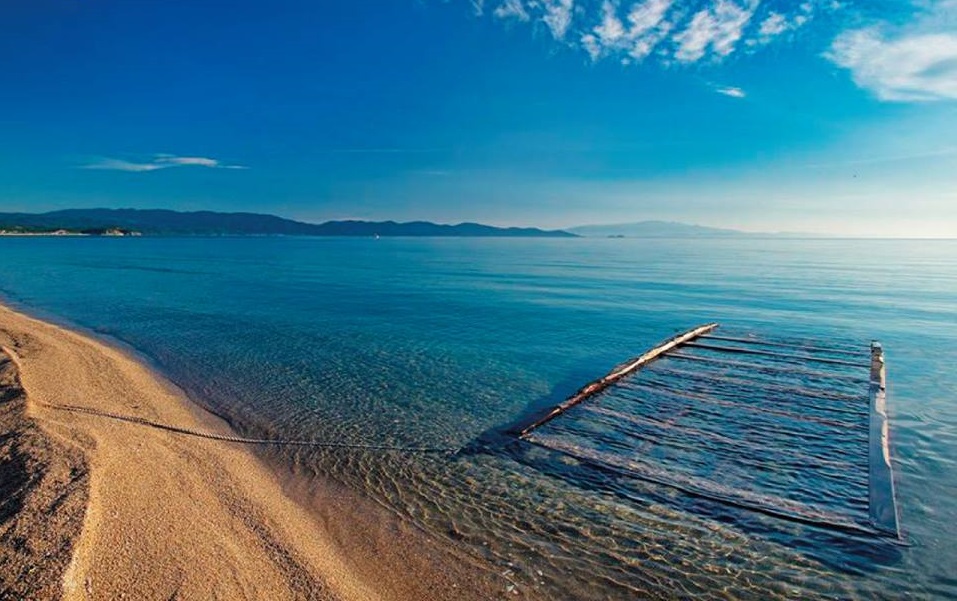 According to Aristotle Mayor Stylianos Valianos, the municipality is in constant communication with the local tourism organizations, focusing on its next steps. These will be based on the municipality’s approved tourism plan, which was in effect prior to the implementation of the COVID-19 measures, and will resume once the health crisis is over.

The new logo has been designed based on Halkidiki’s marketing plan. The blue color refers to the Aegean sea and the area’s main features – namely its 300km sandy coastline, the three water bays around Athos and the Aristotelian Mountains, the islets of Ammouliani, Drenia, Capros and Eleftherides – and the over 100 beaches, many of them certified with a Blue Flag.

Featuring a mosaic, the round logo also includes the letter “A” for “Aristotelis”, which is the main element of the municipality’s promo campaign. Its yellow color resembles Greece’s sunshine, while the orange and red hues highlight the euphoria of the region’s mountainous areas during all seasons.

The new logo will be distributed to all of Aristotle’s tourism enterprises in order to be used in their printed and online editions, and websites.

The municipality also aims for the logo to become a point of reference of the local signage from 2021 onward and this way contribute to the promotion of the local tourism product.