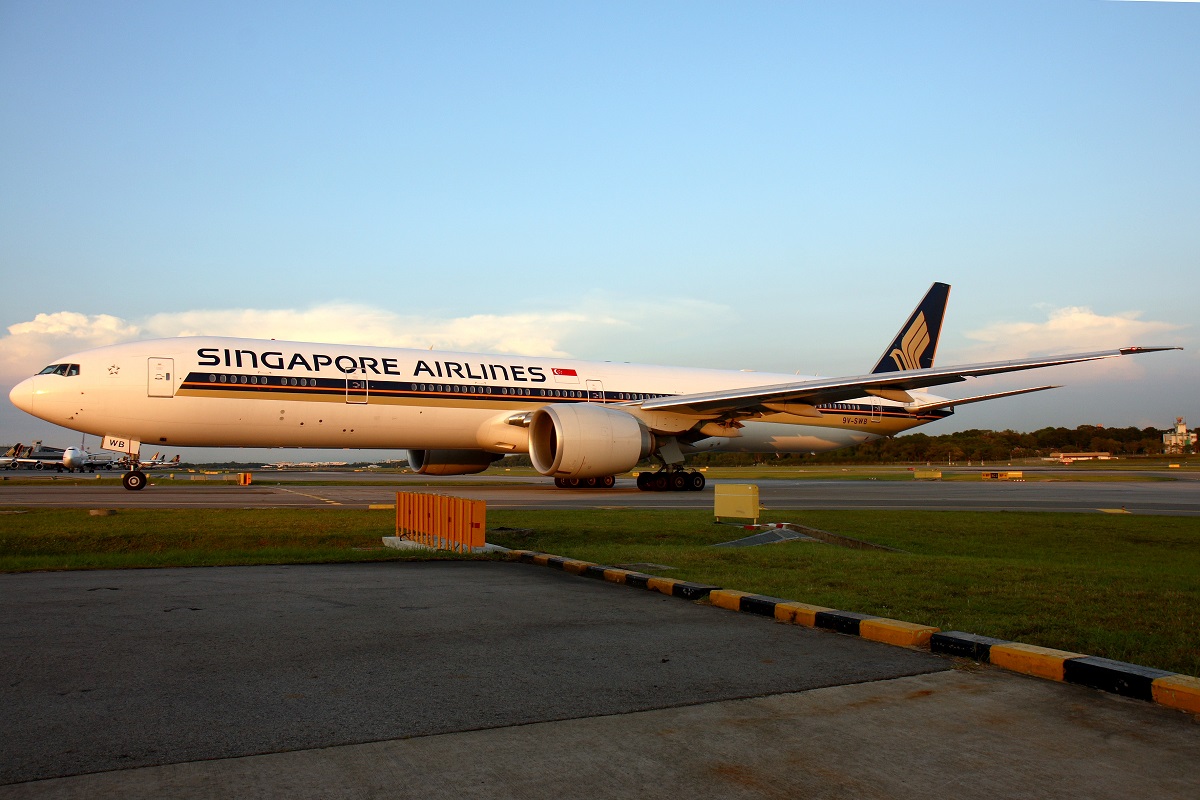 Singapore Airlines (SIA) will be cutting 96 percent of the capacity that had been originally scheduled up to end-April, given the further tightening of border controls around the world over the last week due to the Covid-19 outbreak.

This will result in the grounding of around 138 SIA and SilkAir aircraft, out of a total fleet of 147.

The Group’s low-cost unit Scoot will also suspend most of its network, resulting in the grounding of 47 of its fleet of 49 aircraft.

According to an announcement, the SIA Group has diversified its network and set up Scoot to spread its risks and cater to a wide range of passenger and market segments. However, without a domestic segment, the Group’s airlines become more vulnerable when international markets increasingly restrict the free movement of people or ban air travel altogether.

“It is unclear when the SIA Group can begin to resume normal services, given the uncertainty as to when the stringent border controls will be lifted,” the airline said. 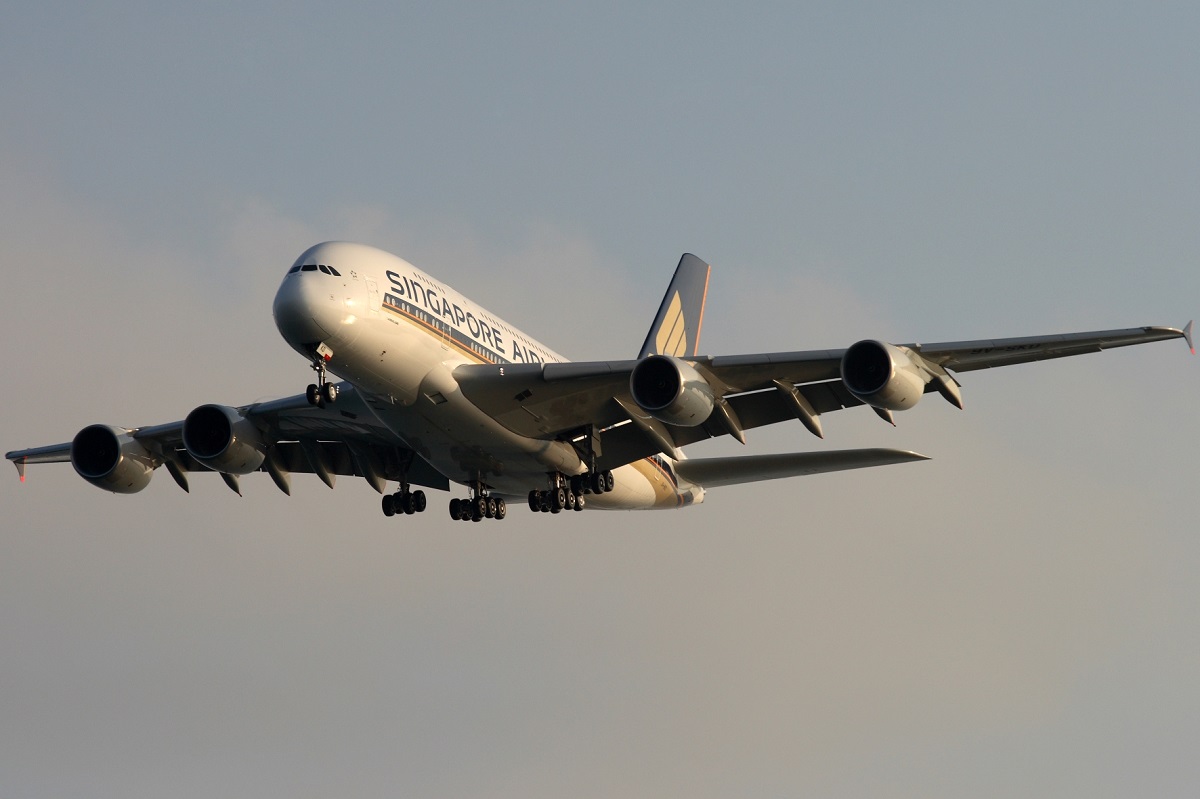 Meanwhile, the resultant collapse in the demand for air travel has led to a significant decline in SIA’s passenger revenues. The company is actively taking steps to build up its liquidity, and to reduce capital expenditure and operating costs.

Furthermore, SIA will continue to aggressively pursue all measures to address the impact of the Covid-19 outbreak on the company. These include:

• Ongoing discussions with aircraft manufacturers to defer upcoming aircraft deliveries,
• Salary cuts for the SIA Group’s management with the company’s directors also agreeing to a cut in their fees, and a voluntary no-pay leave scheme up to certain management positions,
• The SIA Group has drawn on its lines of credits to meet its immediate cash flow requirements, and is engaging in discussions with several financial institutions for its future funding requirements.

Asian Aviation is the official representative of Singapore Airlines in Greece, Cyprus and Albania.

Lufthansa: Employees with Medical Training are Released from Work to Help

Emirates to Suspend Most Passenger Operations