Pre-coronavirus Travel Revenue for Greece on the Rise – January Data 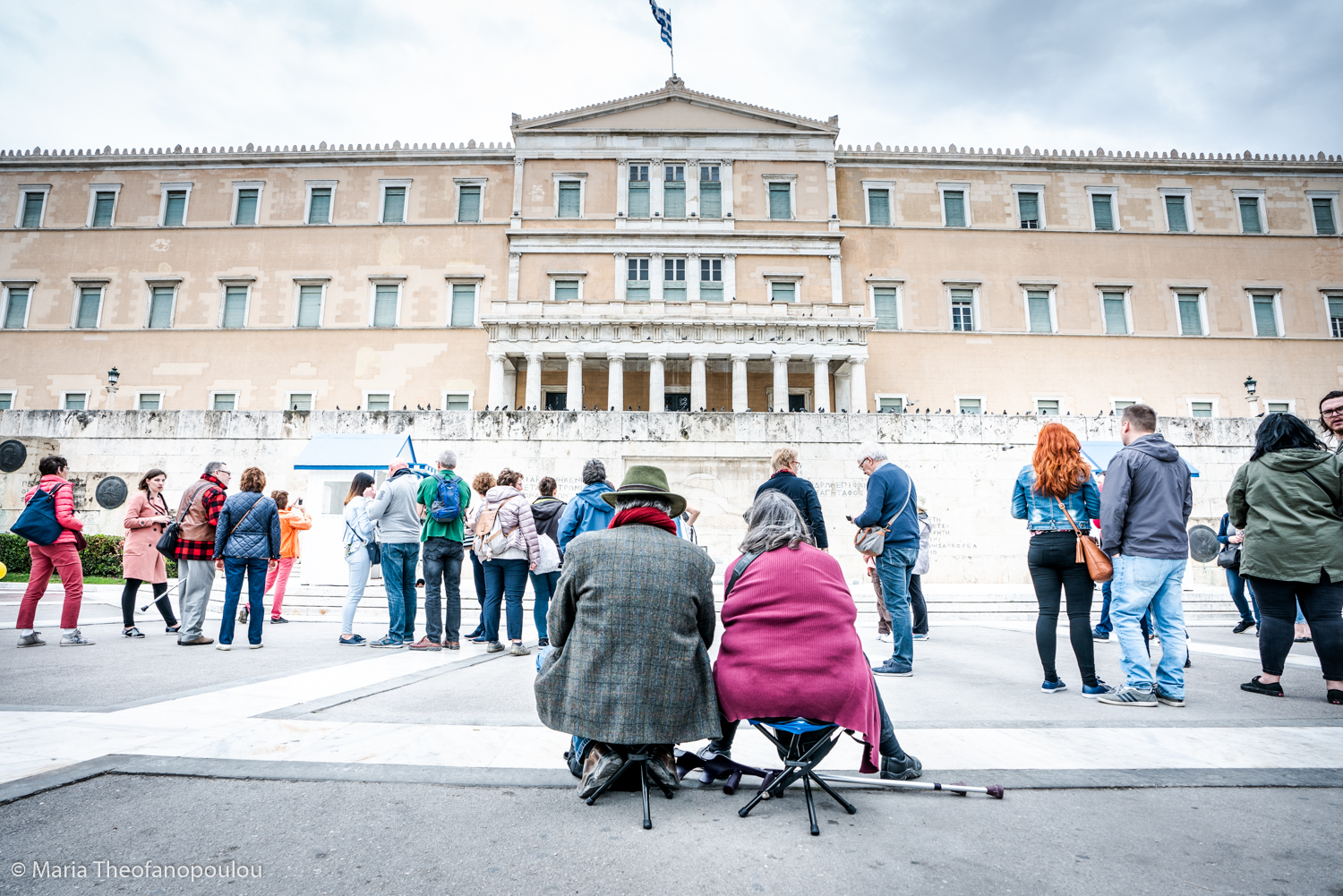 Almost two months before the coronavirus health crisis hit Greece, tourism revenue was on an upward trend recording a 24.4 percent rise and a 19.7 percent increase in the number of arrivals, according to provisional data released by the Bank of Greece.

More specifically, for January, tourism-related revenue came to 287 million euros up from 230 million euros in the same month in 2018 and 152 million euros in 2017. January’s rise was driven by a 21.8 percent rise of spending by EU residents and by a 27.7 percent increase in non-EU spending.

In terms of incoming traffic, the number of visitors in January 2020 rose by 19.7 percent year-on-year to 790,000 marking a 29.6 percent increase through airports and an 8.7 percent rise via road border-crossing points. 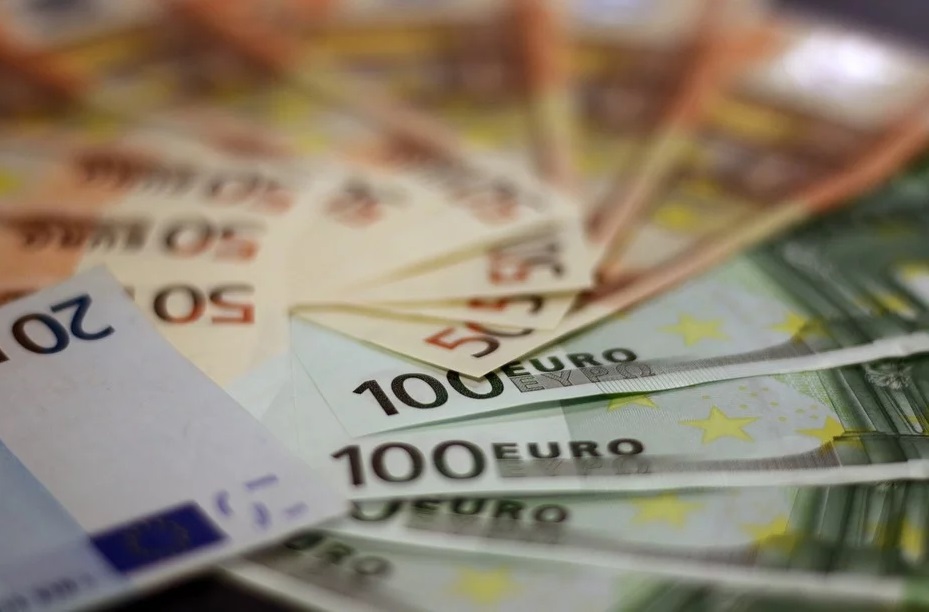 The central bank data for January 2020 demonstrates the strong dynamic of the Greek tourism sector as well as its leading role as a driver of the Greek economy. At the same time, it is indicative of the sizeable losses to be suffered by the Greek tourism industry as a whole following the latest decisions to ban all circulation and travel, close down hotels for a month, stop incoming flights, as well as impose 14-day quarantines in efforts to restrict the spread of Covid-19.

According to Greek Tourism Minister Harry Theoharis, the situation is currently very challenging for the Greek economy and especially for tourism.

“We do not know when all this will end… and what will happen in other countries, as tourism is directly connected with tourists from abroad,” he told ANT1 TV over the weekend.

Given the uncertainty, Theoharis said that the ministry is currently looking at two scenarios: extending Greece’s tourism season as much as possible and launching a special program to boost domestic tourism.