European Parliament to Decide on the Stop of Ghost Flights 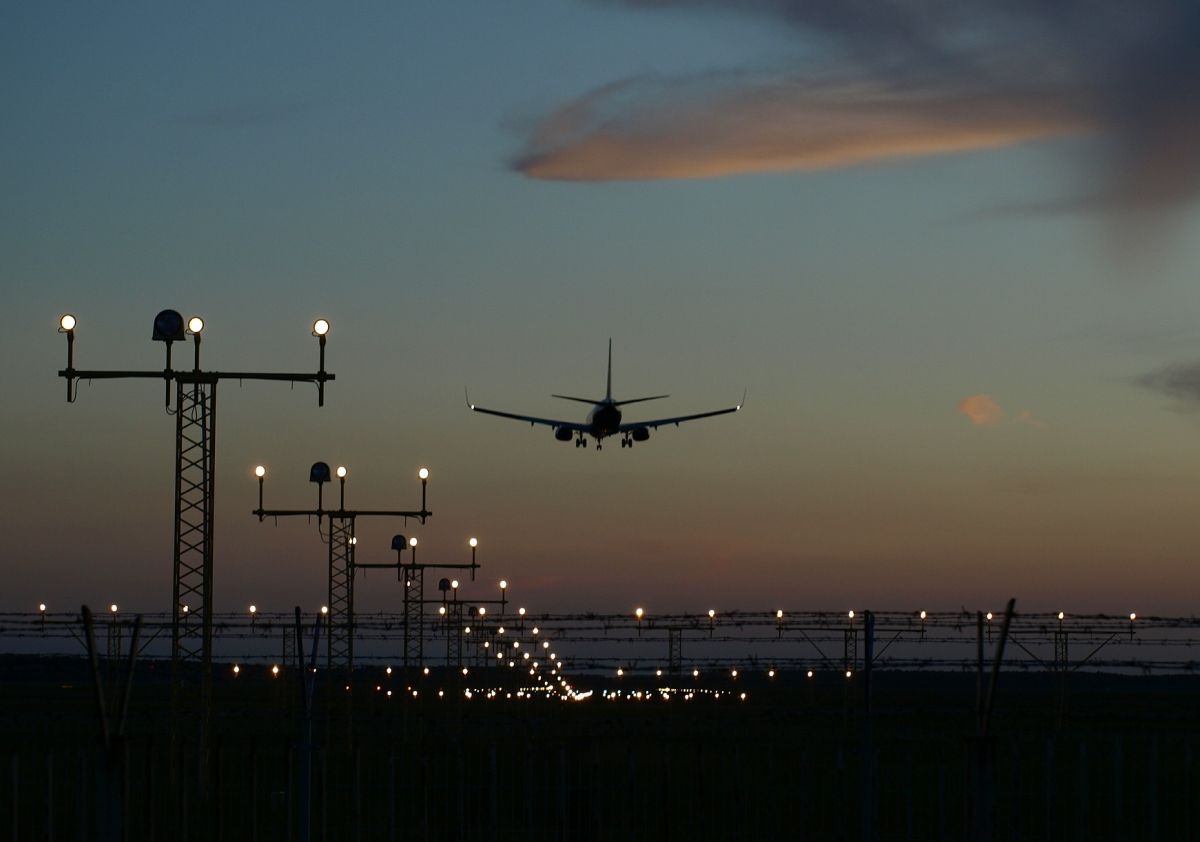 The European Parliament on Thursday, March 26, will decide on the European Commission’s proposal to stop the so-called ghost flights caused by the coronavirus (Covid-19) outbreak.

The Commission has put forward targeted legislation to stop ‘ghost flights’, meaning airlines that fly almost empty aircraft simply to keep their airport slots. The commission has proposed for the temporary waive of the ‘use it or lose it’ rule, which requires airlines to operate 80 percent of their allocated slots, or face losing their right to the slot in future seasons.

The Council of the European Union last week agreed with the Comission’s proposal to waive the ‘use it or lose it’ rule until October 24, 2020, to help air carriers cope with the sharp drop in demand caused by the coronavirus outbreak and the measures to contain it.

The Council approved a mandate for the presidency to negotiate with the European Parliament. 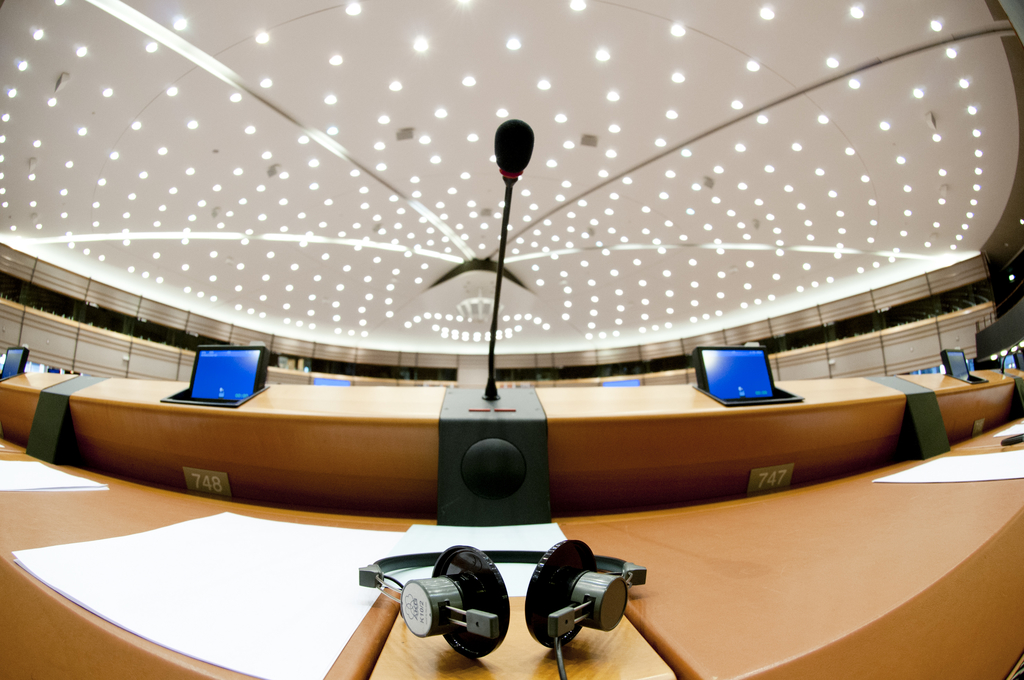 The issue will be decided upon during an extraordinary plenary session, between European Parliament President David Sassoli and political group leaders. During the session, the Parliament will debate and vote on the first three legislative proposals of the European Commission to tackle the effects of the COVID19 pandemic in EU Member States.

Along with deciding on the Commission’s proposal to stop ghost flights, the European Parliament will also debate and vote on the Coronavirus Response Investment Initiative, which will make available 37 billion euros of the Cohesion funds to member states to address the consequences of the crisis; and a legislative proposal to extend the scope of the EU Solidarity Fund to cover public health emergencies.

“It is key that the European Parliament adopts these three proposals swiftly, to provide concrete support to EU citizens and to the Member States in this unprecedented situation,” the Parliament said in an announcement.