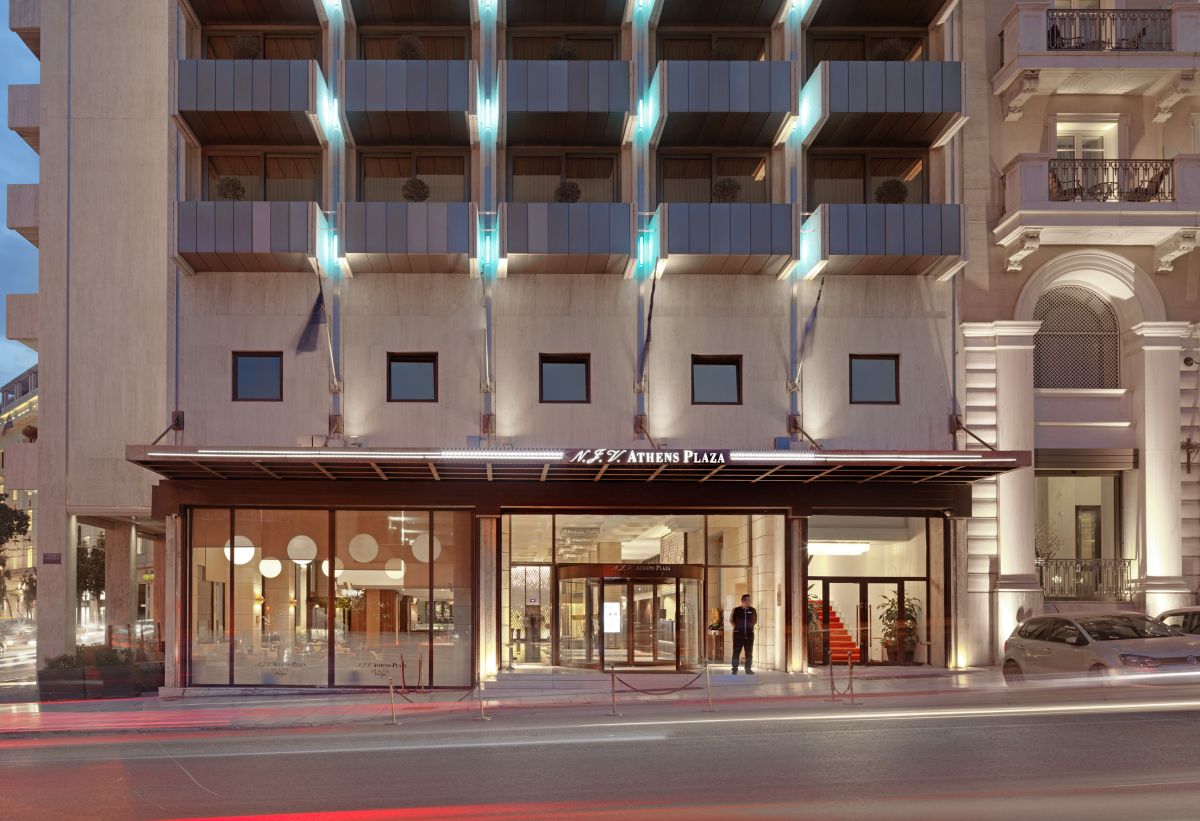 The Greek Tourism Ministry on Monday announced the first batch of hotels that are exempt from a government decision ordering the temporary closure of the country’s year-round hotels. The government decision comes amid the coronavirus (Covid-19) pandemic.

As announced, one accommodation unit per regional capital will be allowed to remain open, with the exception of Athens and Thessaloniki, where three facilities can operate.

According to the decision, other hotels will be excluded from the ban in order to offer accommodation to armed forces, security forces, medical, nursing or healthcare personnel, education staff, EU officials, impacted individuals, asylum seekers or refugees, and foreign students studying in Greece.

The 50 hotels that will remain open per regional capital were selected by the Hellenic Chamber of Hotels following a draw among those that expressed an interest.

Greece’s Prime Minister Kyriakos Mitsotakis announced on Sunday a national lockdown which took effect earlier Monday – through to April 6 – in efforts to contain the spread of Covid-19, which has thus far infected 624 people and left 17 dead.