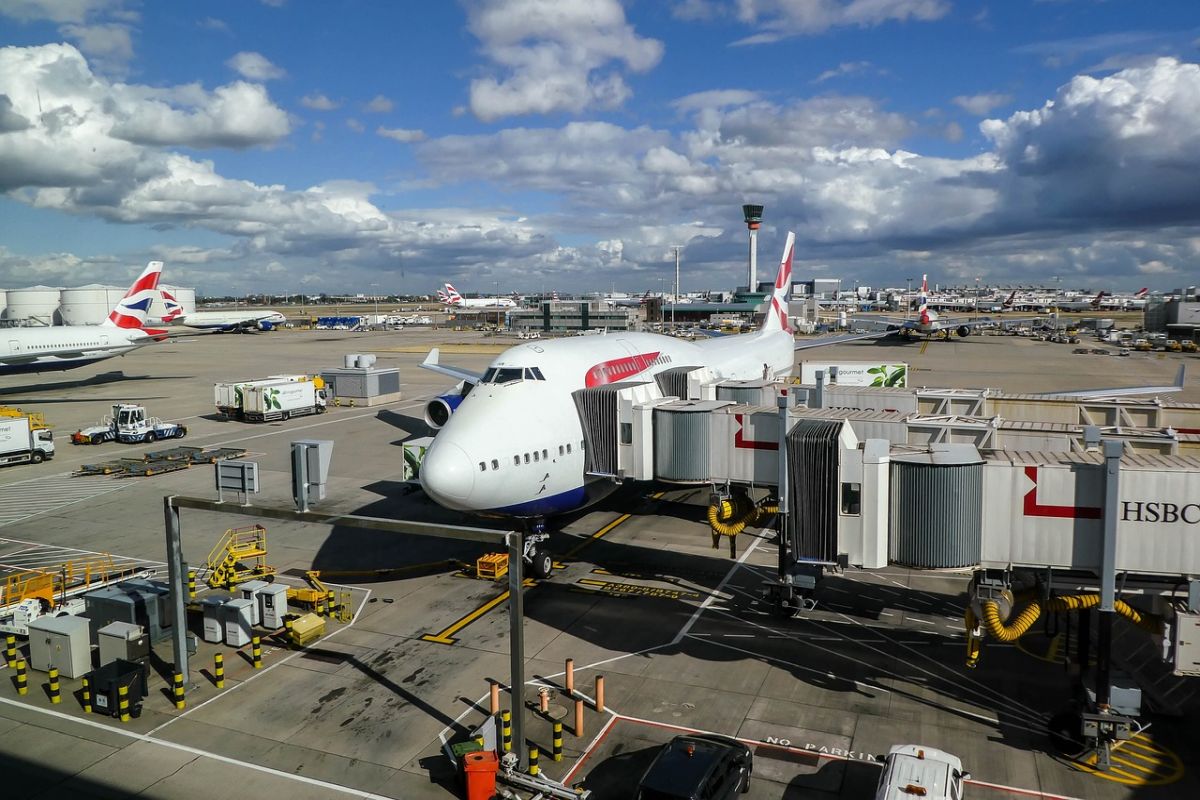 Greece has temporarily banned all passenger flights arriving from the United Kingdom and Turkey, according to a decision published in the Government Gazette on Sunday.

The measure has been taken to protect public health from the further spread of the coronavirus.

Flights originating in the UK and Turkey are prohibited from landing in Greece, starting Monday, March 23. The ban is due to last until April 15.

Regarding Turkey, the government has temporarily suspended the landing of aircraft from the country and also all maritime, rail and road links that connect with Greece.

Travelers from Turkey are also temporarily banned from entering Greece, except for Greek citizens, holders of residence permits and persons permanently living in the country.

Also exempt from the ban are trucks and ships transporting goods to Greece.

Moreover, Greece’s ban on flights to and from Spain and Italy has been extended until April 15, according to an announcement by the Hellenic Civil Aviation Authority on Monday.