IATA: Airlines will Need Emergency Aid Up to $200bn 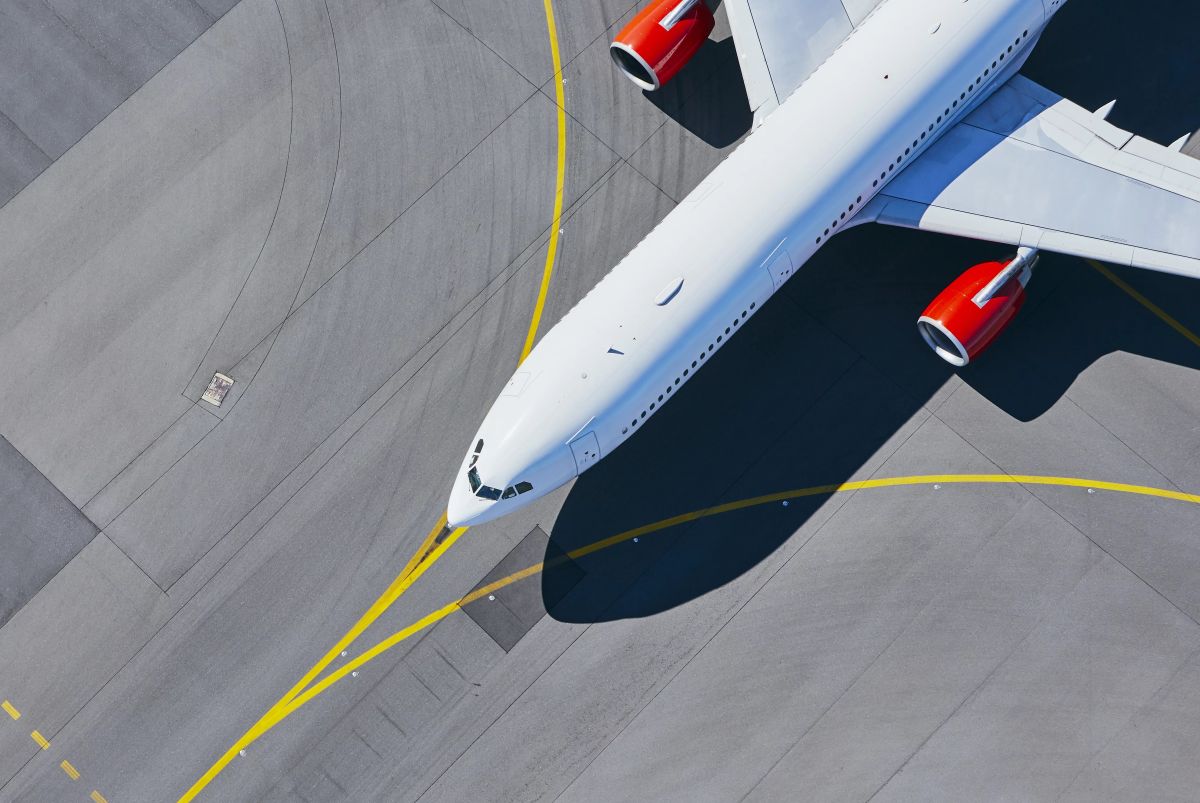 “The scale of the current industry crisis is much worse and far more widespread than 9/11, SARS or the 2008 Global Financial Crisis.” – Alexandre de Juniac, IATA

Emergency aid of up to $200 billion is required for airlines on a global basis, due to the evaporation of air travel demand as a result of the Covid-19 crisis, the International Air Transport Association (IATA) said on Thursday.

According to the association, due to flight bans as well as international and regional travel restrictions, airlines’ revenues are plummeting, bringing them up against a liquidity and existential crisis.

As IATA underlined, the emergency aid needed could be in the form of direct financial support to passenger and cargo carriers to compensate for reduced revenues and liquidity attributable to travel restrictions imposed as a result of Covid-19.

Emergency support could also come in the form of loans, loan guarantees and support for the corporate bond market by governments or central banks; or through tax relief measures including rebates on payroll taxes paid to date in 2020, IATA said. 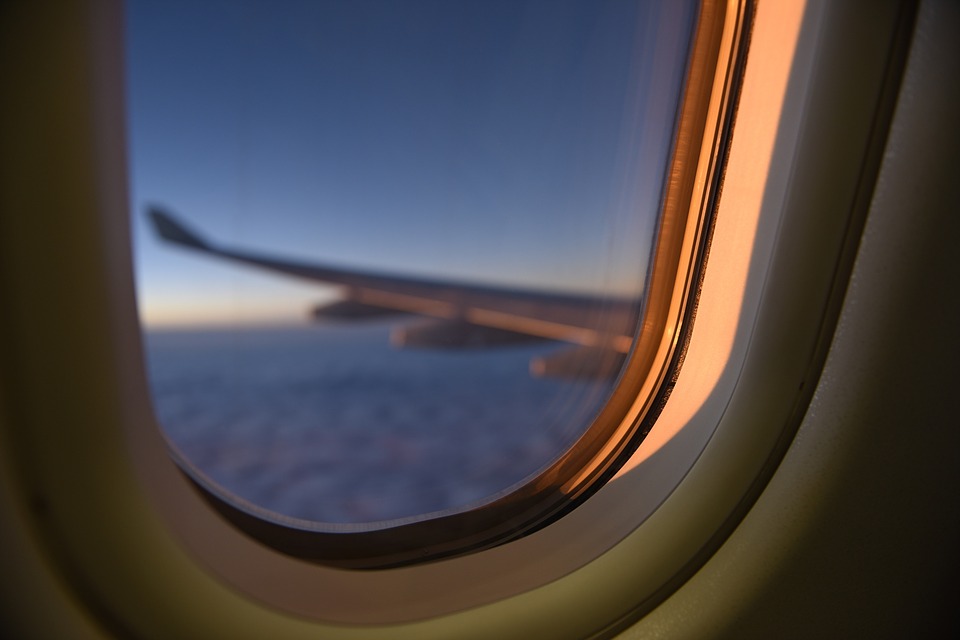 “Stopping the spread of Covid-19 is the top priority of governments. But they must be aware that the public health emergency has now become a catastrophe for economies and for aviation,” said Alexandre de Juniac, IATA’s Director General and CEO, said in an appeal to governments in Africa and the Middle East, as part of a worldwide campaign for emergency support to airlines.

“The scale of the current industry crisis is much worse and far more widespread than 9/11, SARS or the 2008 Global Financial Crisis. Airlines are fighting for survival. Many routes have been suspended in Africa and Middle East and airlines have seen demand fall by as much as 60 percent on remaining ones. Millions of jobs are at stake. Airlines need urgent government action if they are to emerge from this in a fit state to help the world recover, once Covid-19 is beaten,” de Juniac said.