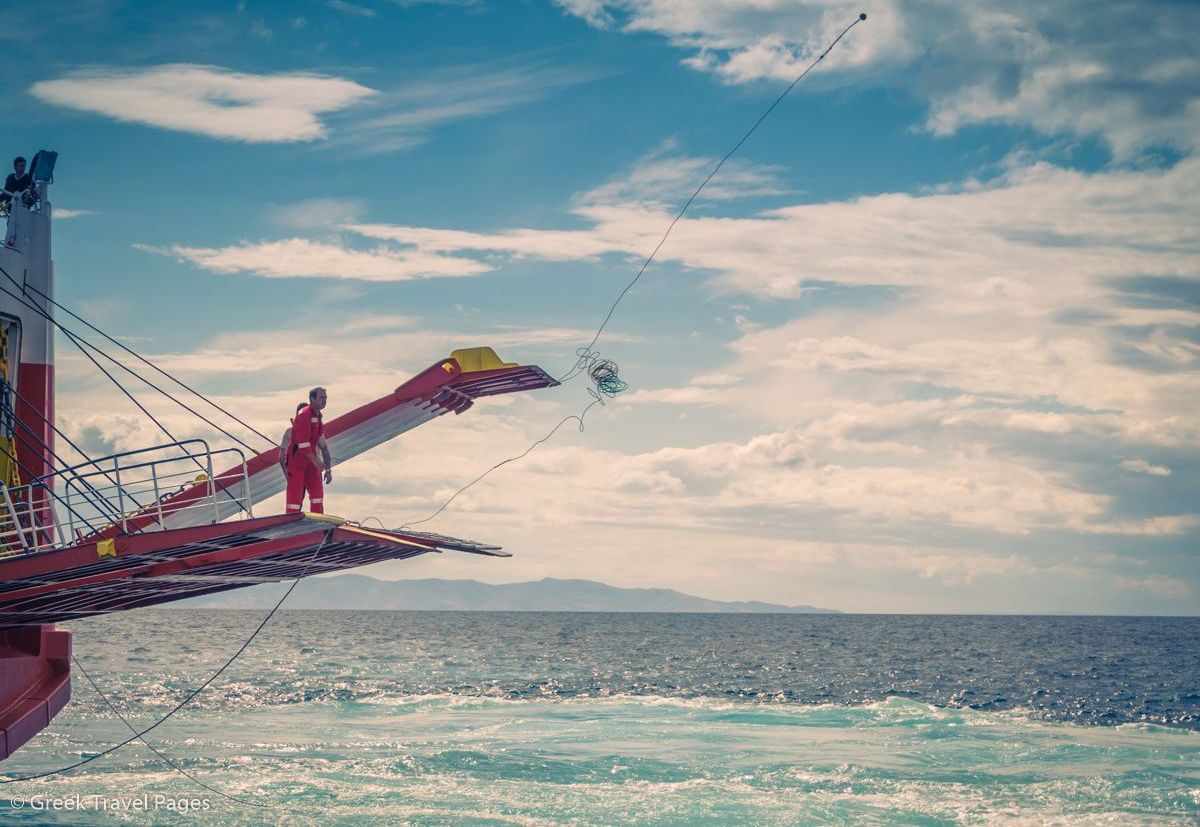 The Greek government may take additional measures to contain the spread of the Covid-19 virus in Greece, including rules on ferry travel, if deemed necessary and if the public shows signs that it is easing on the already announced quarantine measures.

Greek government spokesman Stelios Petsas on Thursday told ERT that following the overcrowding of passenger ferries to the Greek islands over the last few days, the government is considering to impose capacity limitations on vessels leaving the country’s ports.

“We are considering capacity limitations for ferries to the islands, but possibly also on aircraft in particular from overseas flights, but these are issues that will be studied in the coming days,” Petsas said.

Over the last few days, ferries were departing to the country’s islands with crowds of Greeks.

According to Health Ministry representative Sotiris Tsiodras, the scenes at ports and on ferries resembled the August 15 holiday getaway period.

Regarding further restrictions on air travel, it was rumored on Thursday that Greek Prime Minister Kyriakos Mitsotakis was to announce the suspension of all international passenger flights to and from Greece.

The Greek PM made no mention of such a measure but unconfirmed reports still claim that the suspension will take effect as of Sunday, March 22.

IATA: Airlines will Need Emergency Aid Up to $200bn

Greek Think Tank: Covid-19 to Affect Six out of 10 SMEs