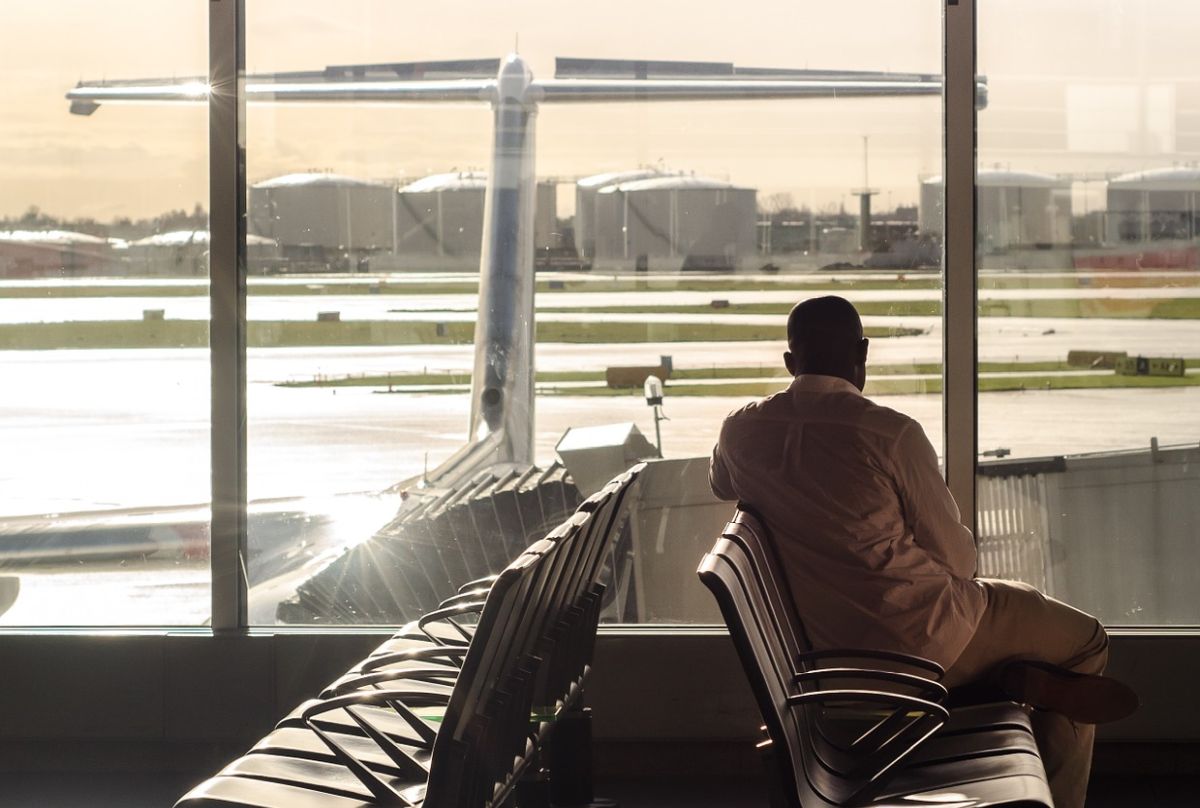 “Over 185,000 passenger flights have been cancelled since the end of January in response to government travel restrictions,” the director general and CEO of the International Air Transport Association (IATA), Alexandre de Juniac, said on Tuesday.

As a result of the coronavirus pandemic, travel restrictions and collapse of passenger demand have forced world airlines to temporarily suspend some – if not all – flight operations. Many airlines have announced measures involving their workforce that include voluntary leave options, temporary suspension of employment contracts, and reductions to working hours and payments.

Moreover, the situation is also leading airlines to an unprecedented level of refunds or claims being put through the IATA Settlement Systems and resulting in airlines facing negative billing balances. At the same time, many travel agent associations have requested exceptions from payments to the BSP (Billing and Settlement Plan),  the system designed to facilitate and simplify the selling, reporting and remitting procedures of IATA Accredited Passenger Sales Agents. 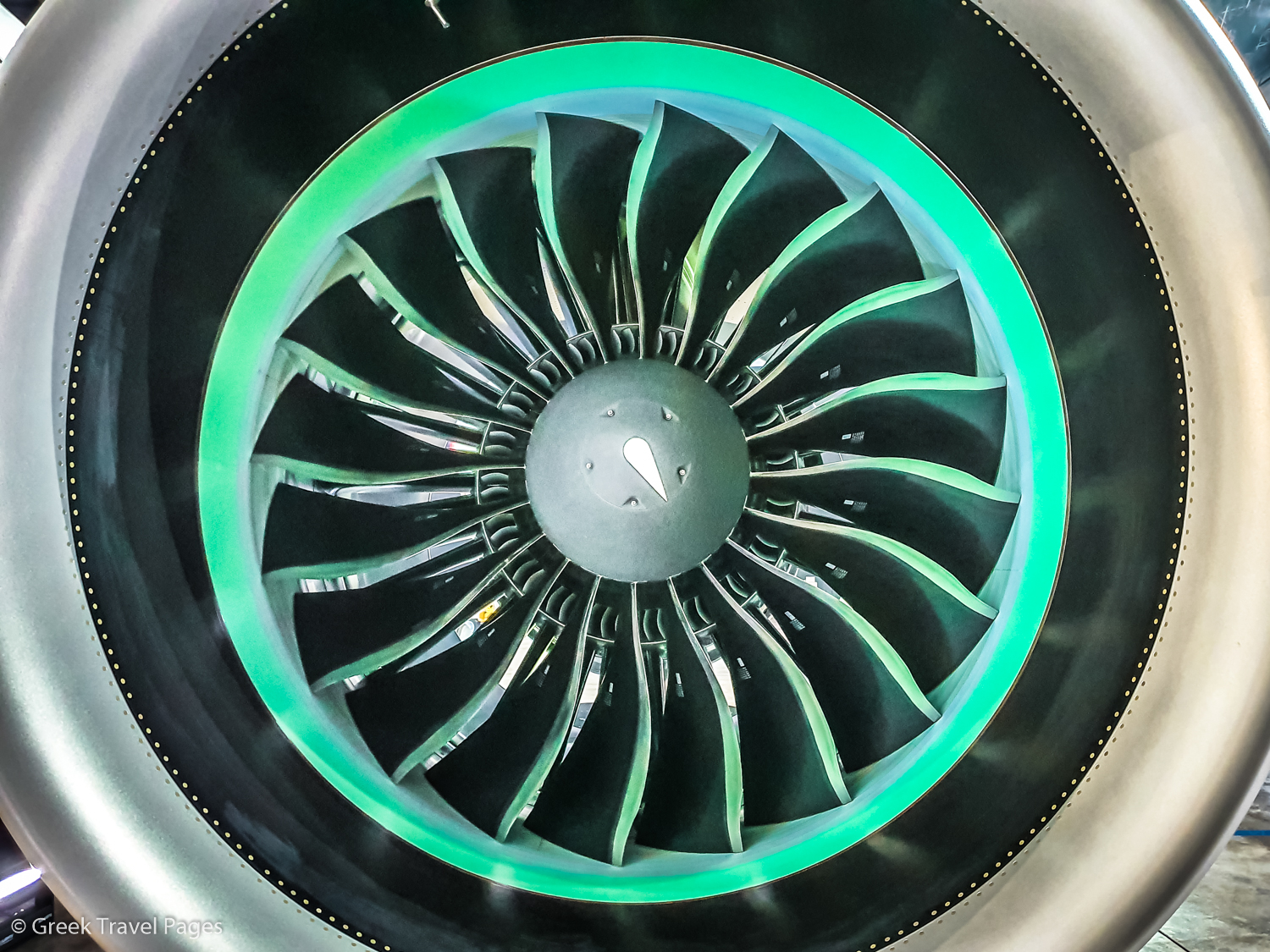 The most recent suspension of passenger flights came from the Air France-KLM Group that announced the grounding of Air France’s entire Airbus 380 fleet and KLM’s whole Boeing 747 fleet; Cyprus Airways, which is suspending its flight schedule until the end of April; and Austrian Airlines, which is temporarily terminating all regular flight operations as of March 18.

Industry insiders told GTP Headlines that the current situation is expected to become even more grim following the European Commission’s proposed temporary 30-day restriction on non-essential travel to the European Union in efforts to curb the spread of the Covid-19 virus.

Following is a list of airlines that were forced to cancel a great number of passenger flights amid the spread of the coronavirus:

– AEGEAN has made adjustments to its flight schedule for the period of up to and including April 8.

– The Lufthansa Group has announced that its group of airlines are to cancel 23,000 flights from March 29 to April 24. The group includes SWISS, which has grounded around half of the aircraft making up the short-haul and long-haul fleets to save costs. Other airlines of the group are Lufthansa, Austrian Airlines and Brussels Airlines.
– EasyJet announced the possibility of having to ground most of its planes.
– British Airways is planning to cut capacity by at least 75 percent in April and May.
– SAS (Scandinavian Airlines) has cancelled most flights and will maintain certain routes in order to enable flights to return from various destinations. 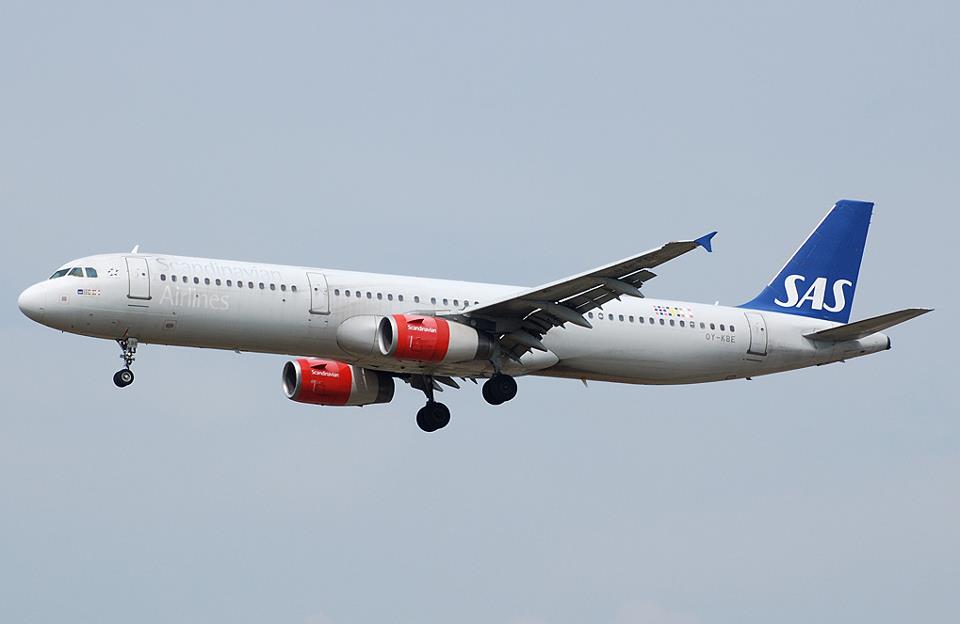 – Flybe, a troubled airline that had previously sought a 100-million-pound state loan, suffered the final blow after the coronavirus outbreak and went bankrupt.
– Finnair is laying off its entire staff based in Finland for two weeks to a month.
– Norwegian decided to ground 40 percent of its long-haul fleet and cancel up to 25 percent of its short-haul flights until the end of May.
– LOT has suspended all connections from both Poland and Hungary until March 28 inclusive.
– airBaltic announced the suspension of services from March 17 to April 14, including operations from Estonia and Lithuania. Latvia’s Government decided to suspend international air services from March 17.
– American Airlines Group said it would reduce international capacity by 75 percent.
– United Airlines said it would cut April domestic capacity by 10 percent and international by 20 percent. The carrier on Sunday said it has handled more than one million fewer passengers year-on-year in March 2020 and it expects $1.5 billion less revenue than in March 2019.
– Delta Air Lines has cut a major part of its international flights.
– Air New Zealand has reduced long haul capacity by 85 percent.
– S7 Airlines has cancelled all flights from Russia to Greece.
– Korean Air has cancelled a massive amount of flights as nearly 100 countries have restricted passengers from South Korea. 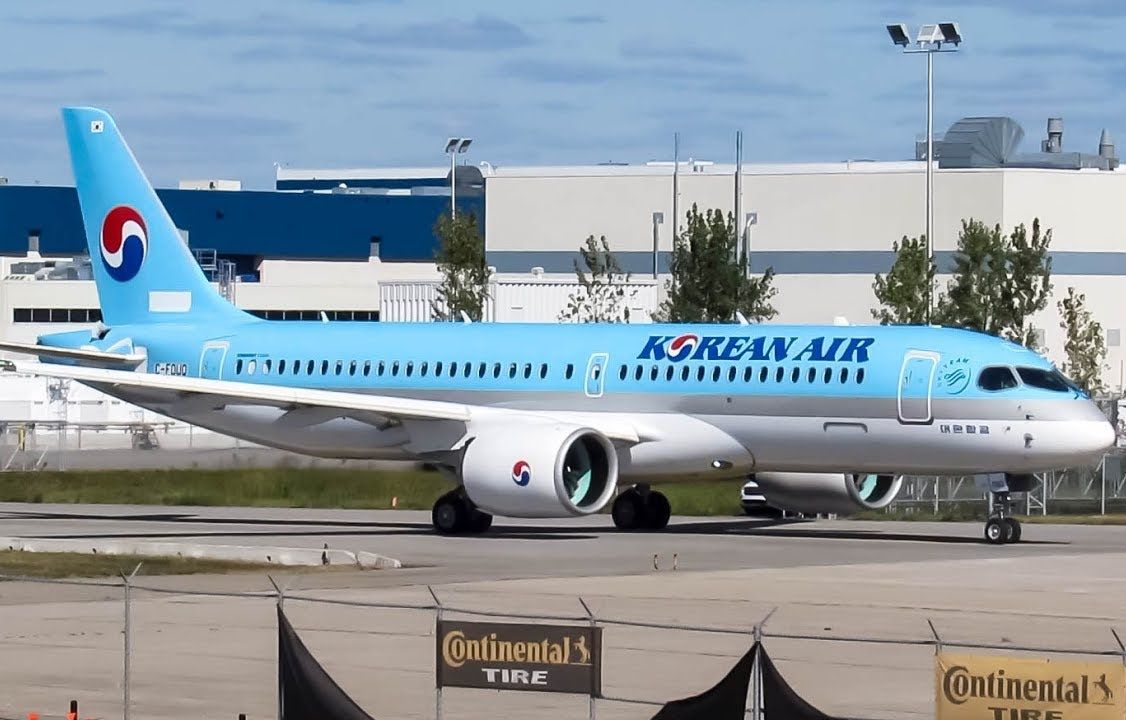 – China Southern – An estimated 70 percent of all flights have been cancelled.
– China Eastern’s flights have been cancelled by some 70 percent.
– Cathay Pacific and Cathay Dragon currently have 120 aircraft idling on the ground at any given time, which accounts for more than half of their fleet. Cathay Pacific has asked their 27,000 employees to take 3 weeks of unpaid leave.
– Singapore Airlines temporarily suspended over 3,000 flights from February until the end of May.
– Hainan Airlines has suspended all international flights.
– Air France is temporarily grounding its entire Airbus 380 fleet.
– KLM is temporarily grounding all of its Boeing 747 aircraft.
– Austrian Airlines is temporarily terminating all regular flight operations as of March 18.
– Cyprus Airways is suspending its flight schedule until the end of April.
– Ryanair said it may be forced to ground all its fleet.

IATA last week estimated that the coronavirus outbreak is expected to cost the airline industry $113 billion in lost revenue from passengers, a forecast that did not include the US clampdown on European travel.