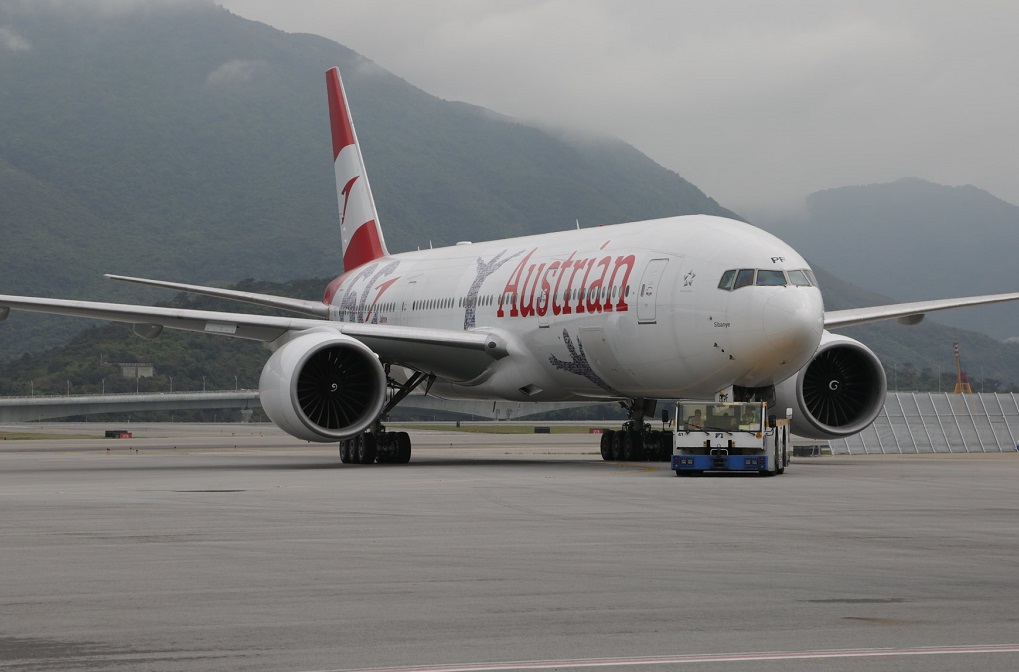 Austrian Airlines has announced that it will temporarily terminate all regular flight operations starting on Wednesday night, March 18, due to the measures taken to limit the spread of the coronavirus.

“This move is in response to entry bans being imposed across the globe and the rapid decline in demand for air travel,” the airline said.

The last flight departing from Chicago with the number OS 066 will land in Vienna on March 19 in the morning hours.

Initially, Austrian Airlines will cancel all flights up until March 28. Passengers who have booked a flight during the time will be rebooked on other airlines if possible.

If necessary, for example in cases of a need for evacuation and other relief or emergency flights, Austria’s red-white-red flag carrier will keep one long-haul aircraft and one medium-haul jet ready for operation.

Austrians who are stranded in other countries and want to return home are advised to get in touch with the hotline of the Austrian Federal Ministry of European and International Affairs at +43 1 90115 4411. 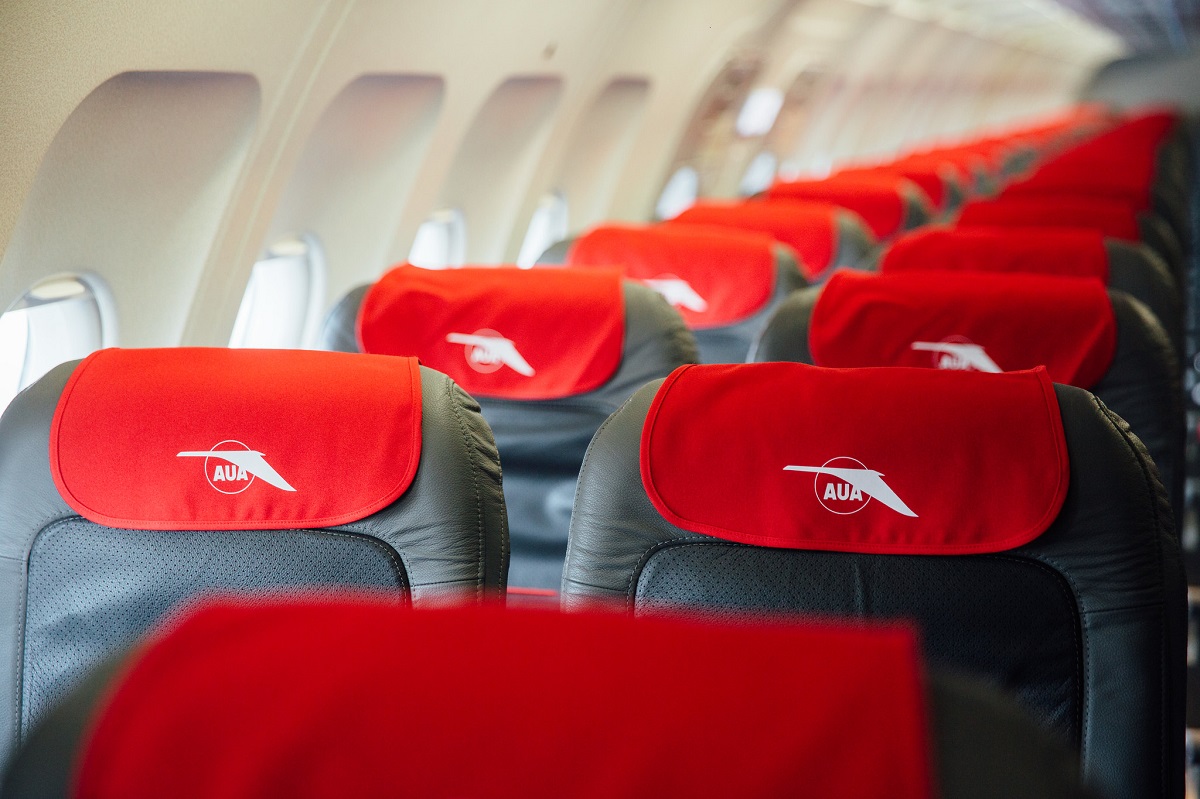 In general, Austrian Airlines passengers on cancelled flights will be rebooked, while in the coming days the airline will increasingly carry out evacuation flights and rely upon the offering of the Lufthansa Group for rebooking passengers.

Passengers on flights planned within the next 48 hours and cancelled in response to the current situation will be automatically rebooked. Flights scheduled later than 48 hours in the future will be directly rebooked by the Austrian Airlines Service Center. 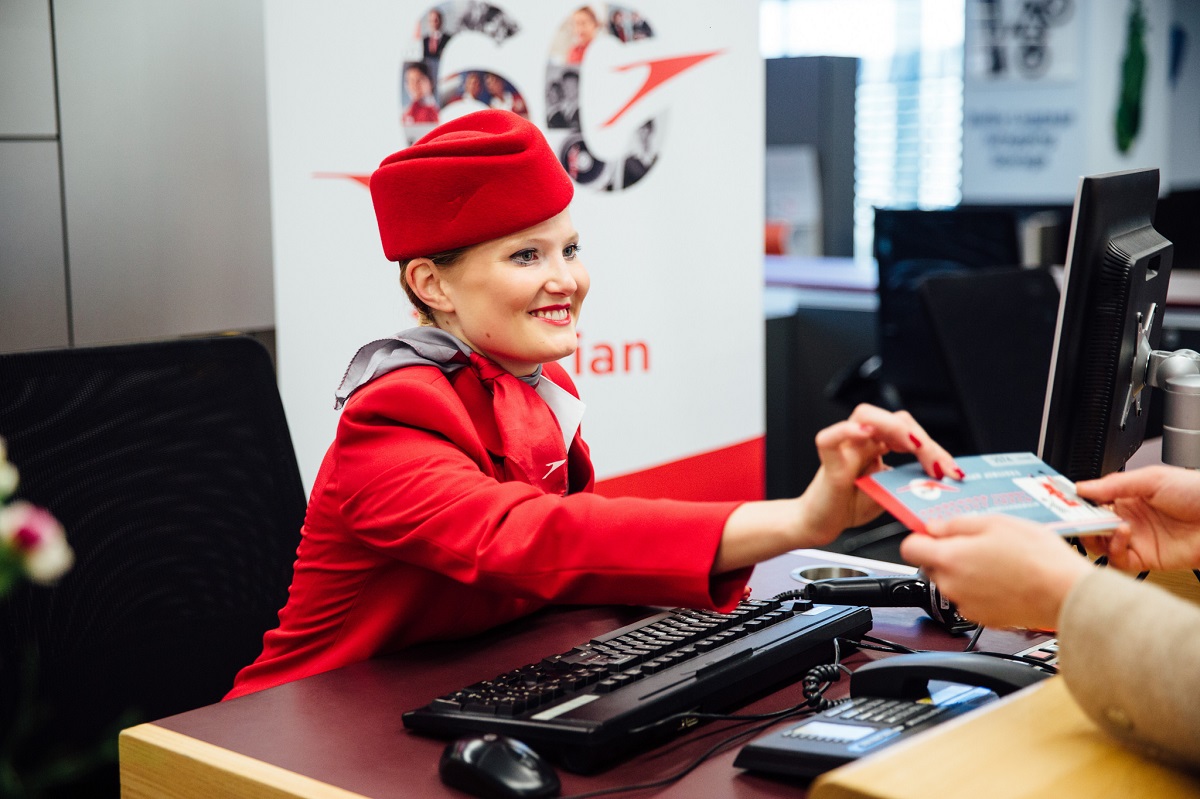 As  announced last week, Austrian Airlines offers an expanded opportunity for passengers to rebook their flights on a goodwill basis. Tickets with a departure date before April 30, 2020, which were booked up until March 12, will be kept in abeyance and remain valid for the time being. Passengers will then have the chance up until June 1, 2020, to select a new travel date and, if need be, to choose another destination.

Passengers who booked a flight before March 16 with a scheduled departure after March 18, will be rebooked on another Lufthansa Group airline.

The Austrian Airlines Service Hotline at +43 5 1766 1000 is available to answer all questions relating to flight bookings.