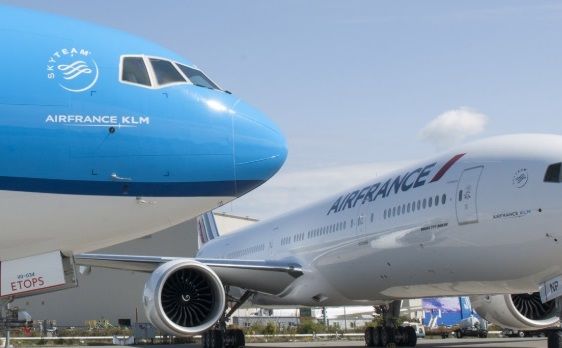 The Air France-KLM Group will gradually reduce its flight activity during the next two months due to the restrictions in travel imposed in France and other countries, in an attempt to slow the rate of spread of the Covid-19 pandemic.

According to the Group, the growing restrictions on travel and the strong downward trend in demand has resulted in a drop in traffic and sales over the last few weeks.

“Air France-KLM is obliged to gradually reduce its flight activity very significantly over the next few days, with the number of available seat kilometers (ASK) potentially decreasing between 70-90 percent,” the Group said.

As a result of the reduction in capacity, Air France will ground its entire Airbus 380 fleet and KLM its entire Boeing 747 fleet.

The reduction in capacity is expected to last two months. 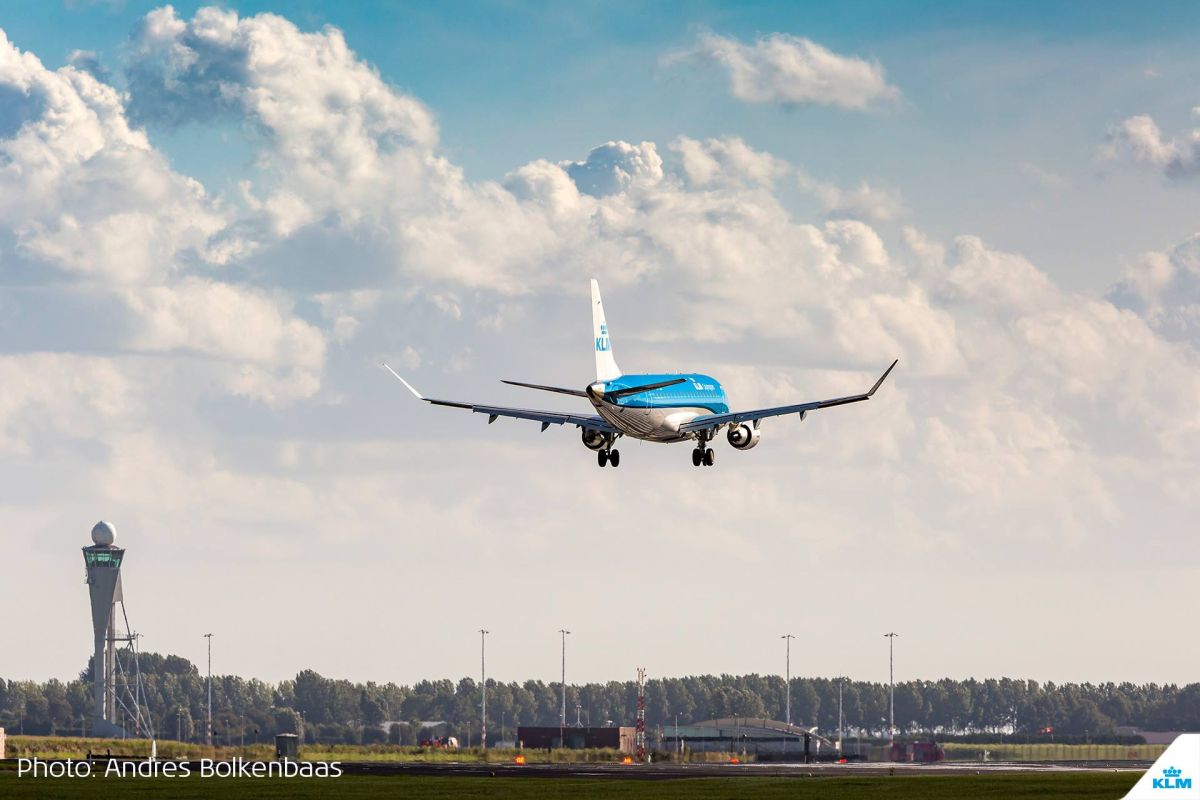 To deal with this situation, the group has already taken a number of strong measures to secure its cash flow: 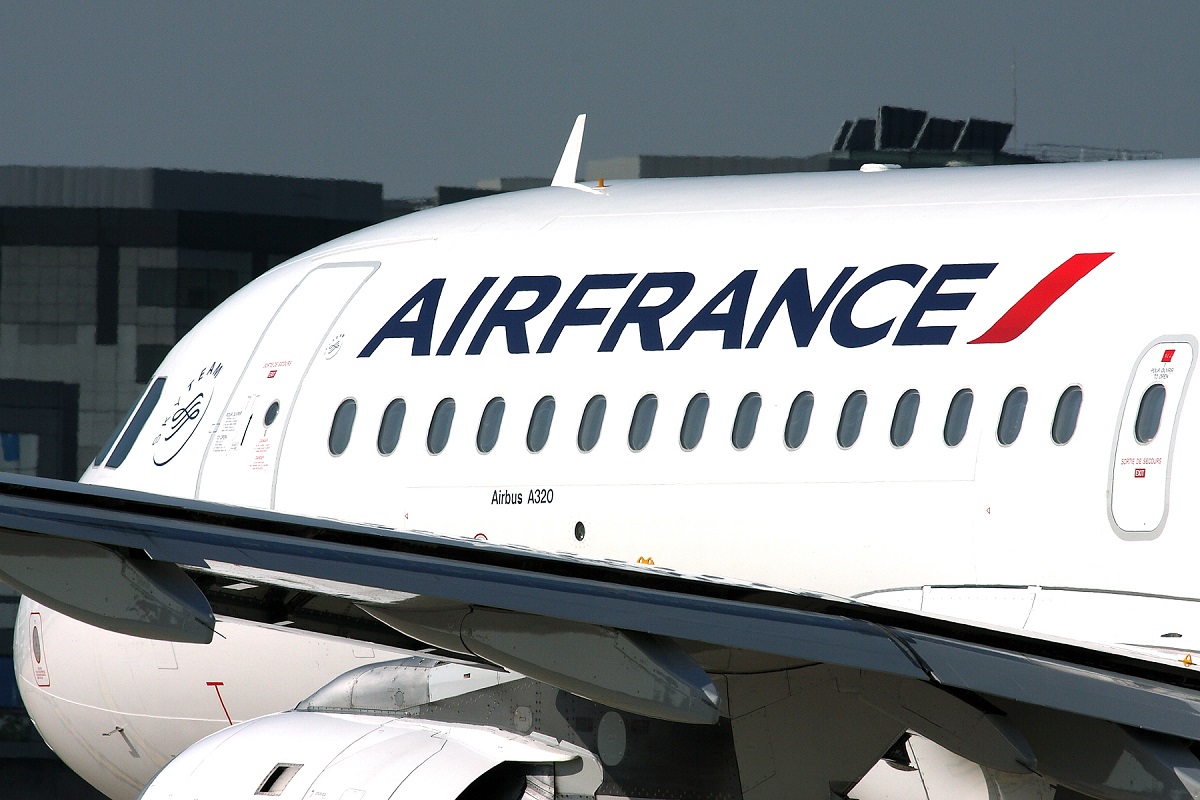 In spite of the measures taken, the Group estimates that the drop in revenues from the passenger business resulting from the reduction in capacity will only be offset by around 50 percent by the drop in variable costs before cost savings measures.

In this extremely difficult context, the Air France-KLM group has welcomed the statements made by the French and Dutch governments, which have each indicated that they were studying all possible means to support the group.