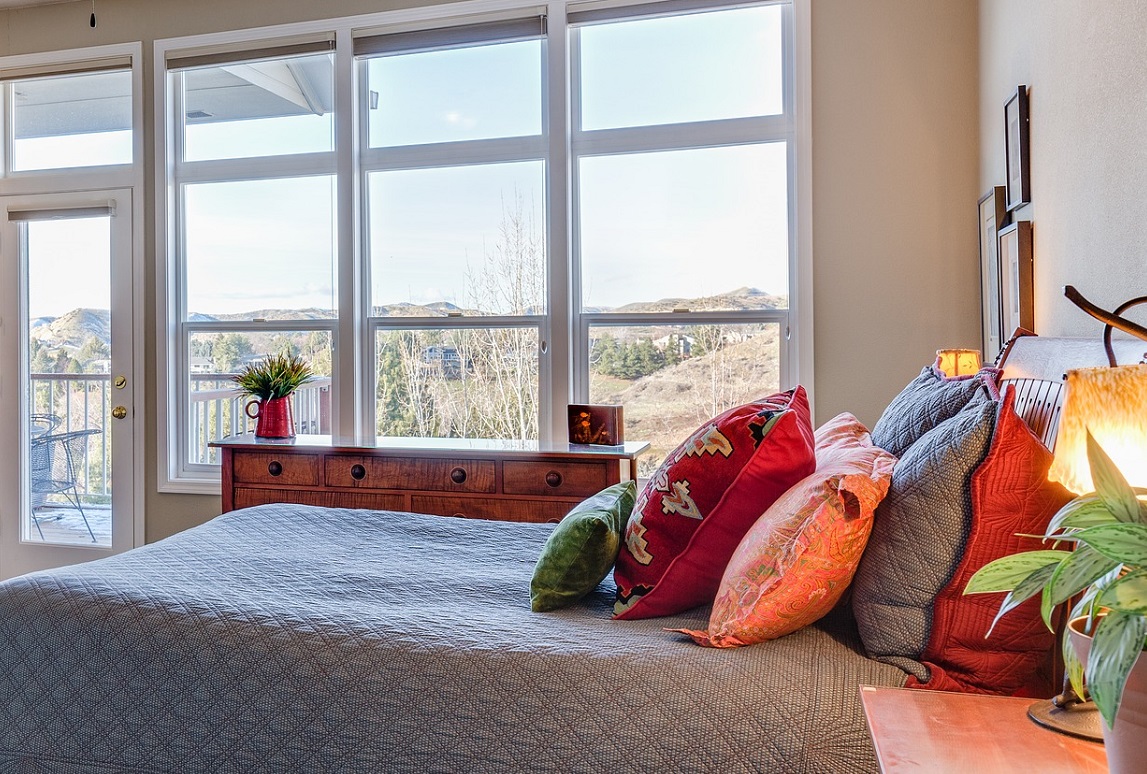 The first signs of Covid-19’s effect on the short-term rental market have emerged with thousands of cancelations worldwide taking a bite out of revenues and curbing demand, according to market analysts AirDNA.

Mostly hit are Airbnb-style rentals in urban centers. Demand in Beijing, Tokyo, Milan, Rome, and Seoul plunged throughout February and into March.

Indicatively, Airbnb said bookings were plummeting in major cities worldwide. March 1-7 bookings in Beijing dropped by 96 percent to 1,600 from the 40,000 made in January. 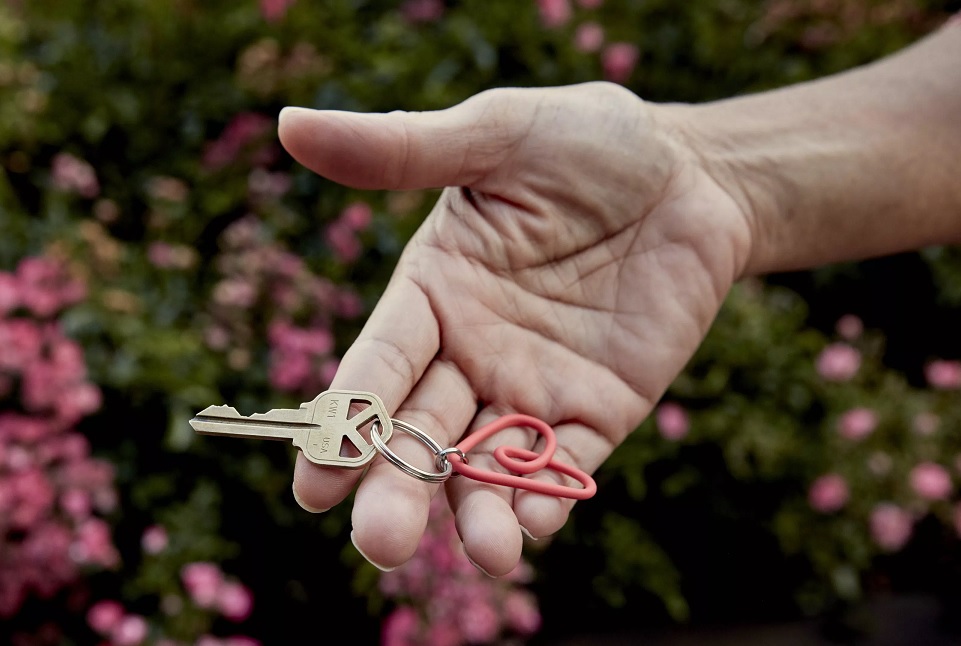 AirDNA aggregated vacation rental data from over 10 million properties to assess the scope of the pandemic, which has taken a toll mainly on urban markets compared to leisure destinations.

According to the findings, regionality is a key factor with cities significantly more exposed to fluctuations than their leisure travel/resort-based options.

On a positive note, findings reveal the resilience of leisure travel destinations, which appear less affected.

At the same time, according to AirDNA, short-term rentals appear to be more immune to the impacts of health crises than other travel industries.

Additionally, aiming to remain competitive and attract travelers, hosts in many locations are dropping their rates.

Overall, Europe has seen a significant drop mainly in Italy and Spain, exacerbated by the cancelation of events and by the recent US decision to ban travel from the EU.

Most US markets remain strong and stable.