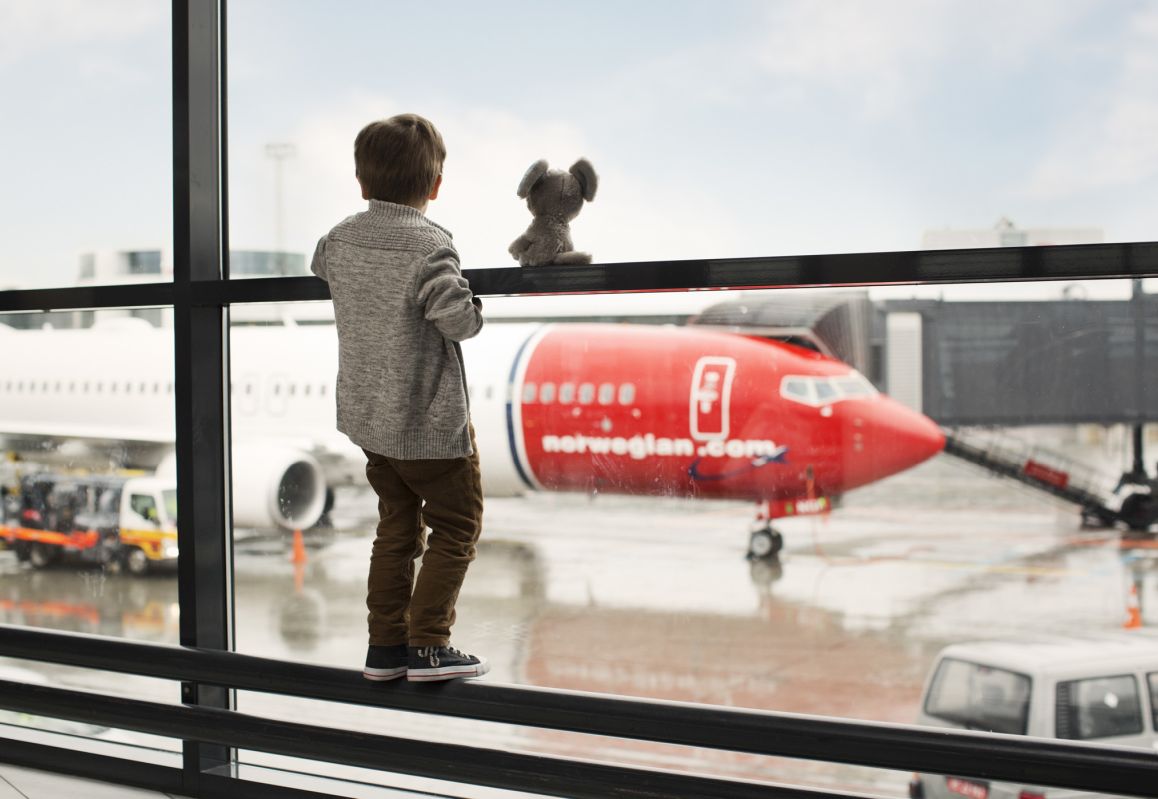 Low cost carrier Norwegian will suspend its nonstop service between Athens International Airport (AIA) and New York’s JFK Airport from March 29 until the end of April.

Following the Unites States ban on travel from most of Europe and the escalating coronavirus (COVID-19) situation, Norwegian has decided to ground 40 percent of its long-haul fleet and cancel up to 25 percent of its short-haul flights until the end of May. The changes apply to the company’s entire route network.

From March 13 to March 29, the airline will cancel the majority of its long-haul flights to the US from Amsterdam, Madrid, Oslo, Stockholm, Barcelona and Paris.

From March 13 to the end of May, all flights between Rome and the US will be cancelled.

From March 29 until the end of April, all flights from Paris, Barcelona, Madrid, Amsterdam, Athens and Oslo to the US will be cancelled. 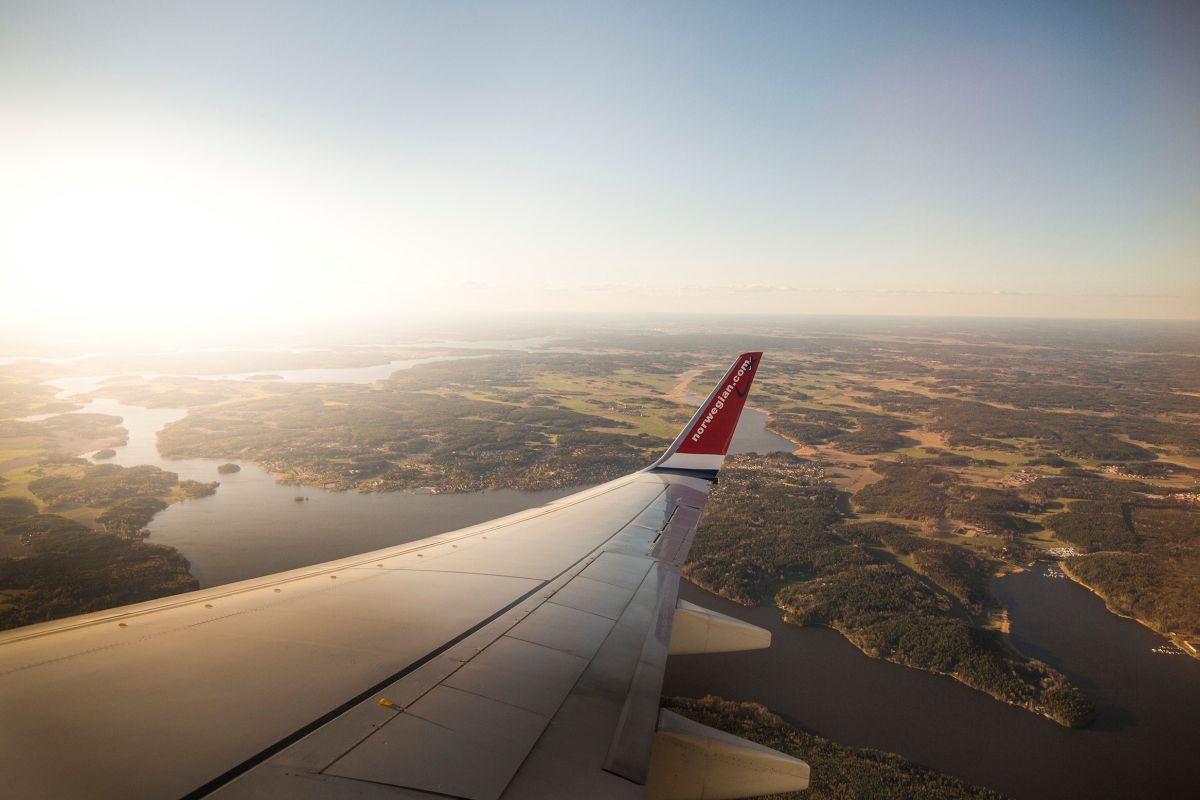 Norwegian will also cancel a large share of its domestic flights in Norway and flights within Scandinavia, such as Oslo-Copenhagen and Oslo-Stockholm. Flights to Italy will also be cancelled. Domestic and intra-Scandinavian flights will be combined to re-protect its customers, the company said.

Moreover, the company said that due to the extraordinary market situation as a result of the coronavirus, and thus a dramatic drop in customers and subsequent production decline, it “must look at all possible measures” to reduce costs.

“This unfortunately also includes temporary layoffs of up to 50 percent of our employees and the number may increase,” Norwegian said.

Celestyal Cruises Suspends Sailings Until May 1